Vanessa Redgrave Will Not Star Alongside Kevin Spacey, Representative Says 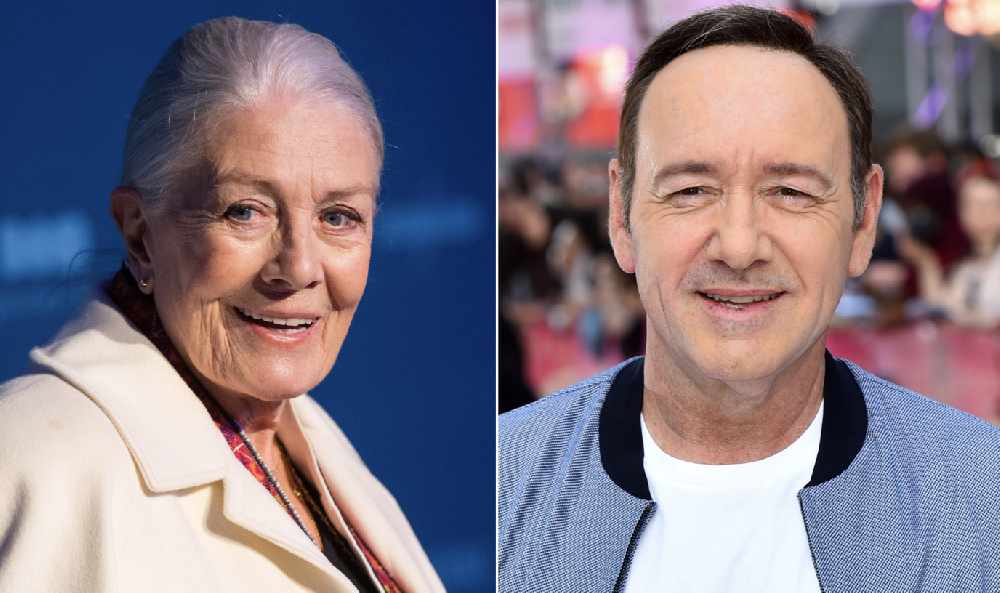 Vanessa Redgrave will not appear in a new film alongside Kevin Spacey, a representative for the venerated actress said (Dominic Lipinski/Matt Crossick/PA)

It had been reported she would appear in Italian drama L’Uomo Che Disegno Dio (The Man Who Drew God).

Vanessa Redgrave will not appear in a new film alongside Kevin Spacey, a representative for the actress said.

It had been reported Redgrave, 84, would appear with the disgraced US actor in Italian drama L’uomo Che Disegno Dio (The Man Who Drew God).

The film would mark Spacey’s big screen return after his career was wrecked by allegations of sexual misconduct in October 2017.

However, a representative ruled out Redgrave’s appearance.

A statement read: “Vanessa Redgrave’s name is being included in recent stories relating to the casting of the upcoming film The Man Who Drew God.

“While there have been discussions about the possibility of her joining the cast, she will not appear in the film.”

The Man Who Drew God will reportedly be directed by Redgrave’s husband, the Italian filmmaker and actor Franco Nero.

“I consider him a great actor and I can’t wait to start the movie.”

Spacey is said to be playing a police officer while Nero will reportedly star as a blind artist who can draw people by listening to their voices.

Spacey, 61, is a two-time Oscar winner and was one of Hollywood’s most garlanded performers when actor Anthony Rapp made allegations against him.

Spacey was sacked by Netflix from his job on House Of Cards and Sir Ridley Scott erased him from his completed film All The Money In The World, with the resulting re-shoots costing millions of pounds.

Scotland Yard has concluded its investigation into Spacey over allegations of misconduct and has handed its findings to the Crown Prosecution Service.