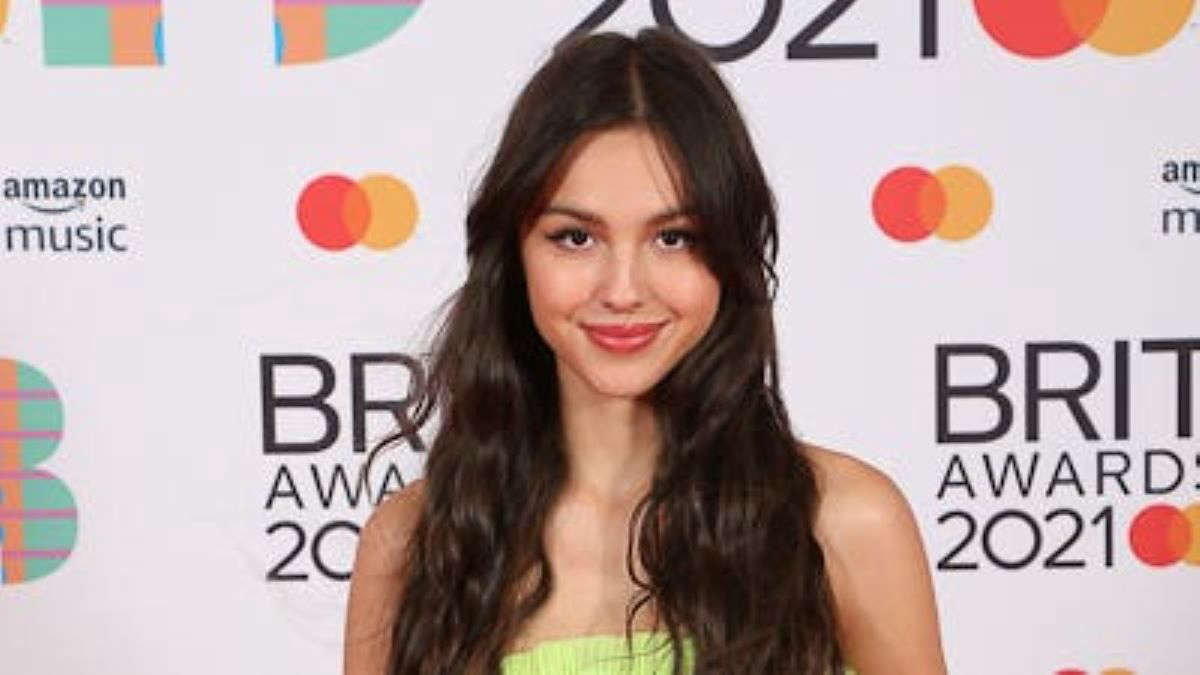 The Official Charts company has published its The Official Songs of the Summer 2021 rankings.

Olivia Rodrigo’s track Good 4 U is the UK’s biggest hit of the summer, the Official Charts Company has said.

The song recorded 834,000 chart sales over the summer period, according to the company’s The Official Songs Of The Summer 2021 rankings.

Rodrigo’s song spent five weeks at number one, the longest run of any rock-influenced track since Evanescence’s Bring Me To Life 18 years ago.

She saw off competition from Ed Sheeran, who ranked second in the chart with Bad Habits.

His track spent nine weeks at number one and has recorded 812,000 chart sales since its release in July.

The Weeknd’s song Save Your Tears, which peaked at number two in the charts, came third in the overall rankings.

Italian Eurovision winners Maneskin ranked sixth with I Wanna Be Your Slave, while Montero (Call Me By Your Name) by rapper Lil Nas X was seventh.

Body by Tion Wayne and Russ Millions came eighth, followed by The Kid Laroi and Justin Bieber’s song Stay, which was ninth.

The chart was created using streaming data and sales from more than 9,000 UK outlets.