WATCH: Ten BBC Three Sitcoms To Check Out As Channel Prepares For Relaunch 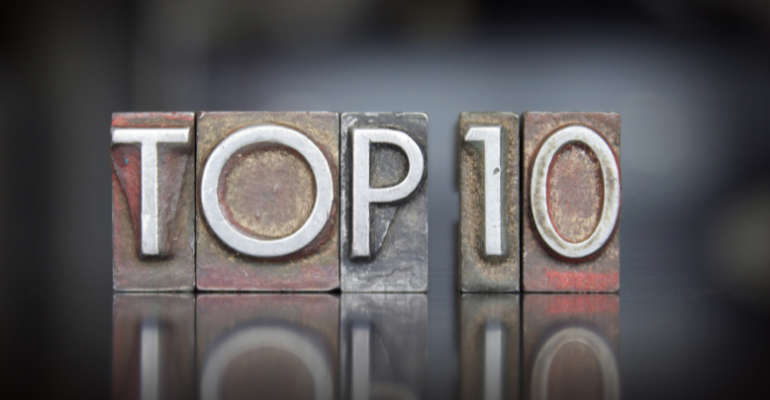 With BBC Three returning to TV screens next month, scores of terrible sitcoms could once again be dusted off.

In amongst bucket loads of tripe there have been some belters though, with a handful of iconic series launching on the channel.

Here are ten BBC Three sitcoms worth seeking out for a misty-eyed gander.

A satisfying blend of dark humour and heart-warming narrative keeps the first six episodes fresh, with two subsequent series never quite scaling the heights of potential, but providing a gratifying denouement for the dual protagonists.

Written by Brian Dooley and starring Robert Webb, The Smoking Room won a BAFTA in 2005 and ran for two series from 2004-2005.

Set in one room, the snappy repartee between characters never allowed monotony to consume the simple setting.

Hitting screens in late 2007, How Not To Live Your Life ran for 20 episodes and focused on the futile existence of Donald “Don” Danbury (Writer and actor Dan Clark), a man stumbling through life with no clear purpose or direction.

Although not to everyone’s taste, Two Pints had a nine series, 80 episode lifespan that started in 2001 on BBC Two and moved to BBC Three a couple of years later.

The Runcorn based sitcom provided a springboard for the careers of Sheridan Smith, Ralf Little and Will Mellor.

Starring and written by Jack Whitehall, Bad Education centres around the often misguided teaching styles of Alfred Frufrock Wickers and his relationships with other eccentric figures at the fictional Abbey Grove School in Watford.

A sitcom about a lazy 20-something couple and their run-ins with various irritating friends and family members.

The brainchild of Sharon Horgan and Dennis Kelly, Pulling was a creative success, even if the ratings were a little disappointing.

The sitcom focuses on the lives of three single, female housemates and their attempts to…  erm, pull.

Ruth Jones and James Corden hit the jackpot when they co-wrote Gavin and Stacey, a tale of a long-distance relationship that brings the two lead title characters together.

After years of stage and radio shows, The Mighty Boosh finally hit the small screen in 2004, picked up by Steve Coogan’s company, Baby Cow Productions.

Although sometimes panned as student-y silliness, the programme built up a decent following and conjured up a slew of timelessly vivid scenes for viewers.

The first series won a Banff award and Davis received a Royal Television Society Award for her portrayal of the twisted lead.

BBC Three re-launches in early February and will be available on Freeview, Sky, Virgin and Freesat with full details to be confirmed in the coming days.