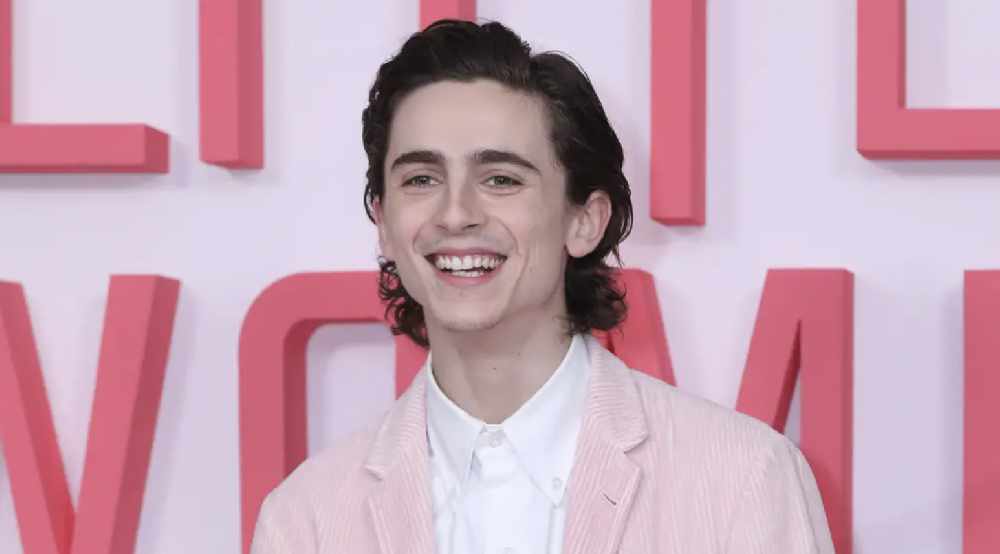 The role was previously played by Gene Wilder and Johnny Depp.

Timothee Chalamet is set to play a young Willy Wonka in an origins story about the eccentric chocolate factory owner.

The Oscar-nominated actor, 25, will star in Wonka, a musical about the character’s early life, studio Warner Bros said.

Chalamet will sing and dance in the film, according to Deadline.

Roald Dahl’s beloved 1964 children’s book Charlie And The Chocolate Factory tells the story of a young boy who wins a golden ticket to tour the world-famous headquarters run by the mysterious Wonka and staffed by oompa loompas.

Charlie is not expected to feature in Wonka as it is set before the opening of the factory.

Wonka will be directed by Paul King, best known for his work on the Paddington films.

US actor Chalamet, whose movies include Call Me By Your Name, The King and Little Women, will next appear in sci-fi epic Dune when it is released in October.