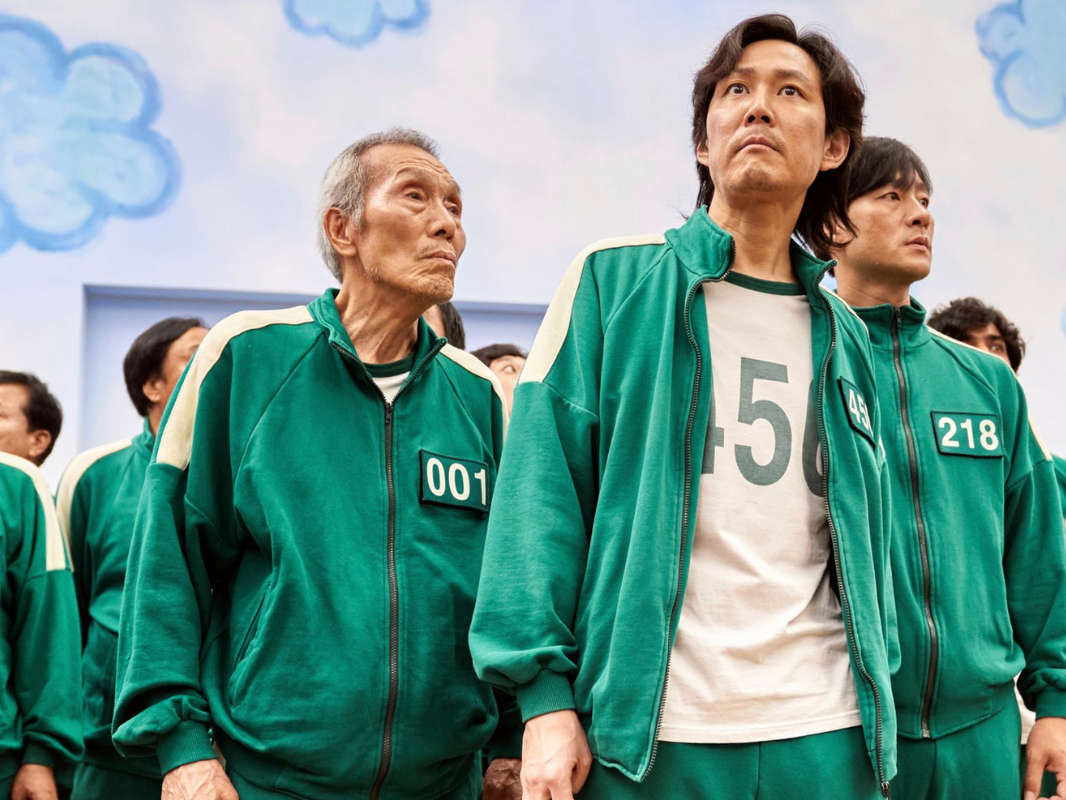 A scene from the season one of Squid Game. Pic: Netflix via AP

The reality TV game will have the largest cast and largest lump sum cash prize in broadcasting history.

It followed 456 players, all of whom were in deep financial hardship, risking their lives to play a series of deadly children's games.

The show, in Korean, showed brutal scenes of desperate people fighting to the death to be the final player standing and take the cash.

The new reality show challenge will not be competing to the death, however!

Contestants will go through a series of games inspired by the original show, but the toughest limits will be testing their strategies, alliances and character, as others are eliminated around them.

Netflix said: "The stakes are high, but in this game the worst fate is going home empty-handed." 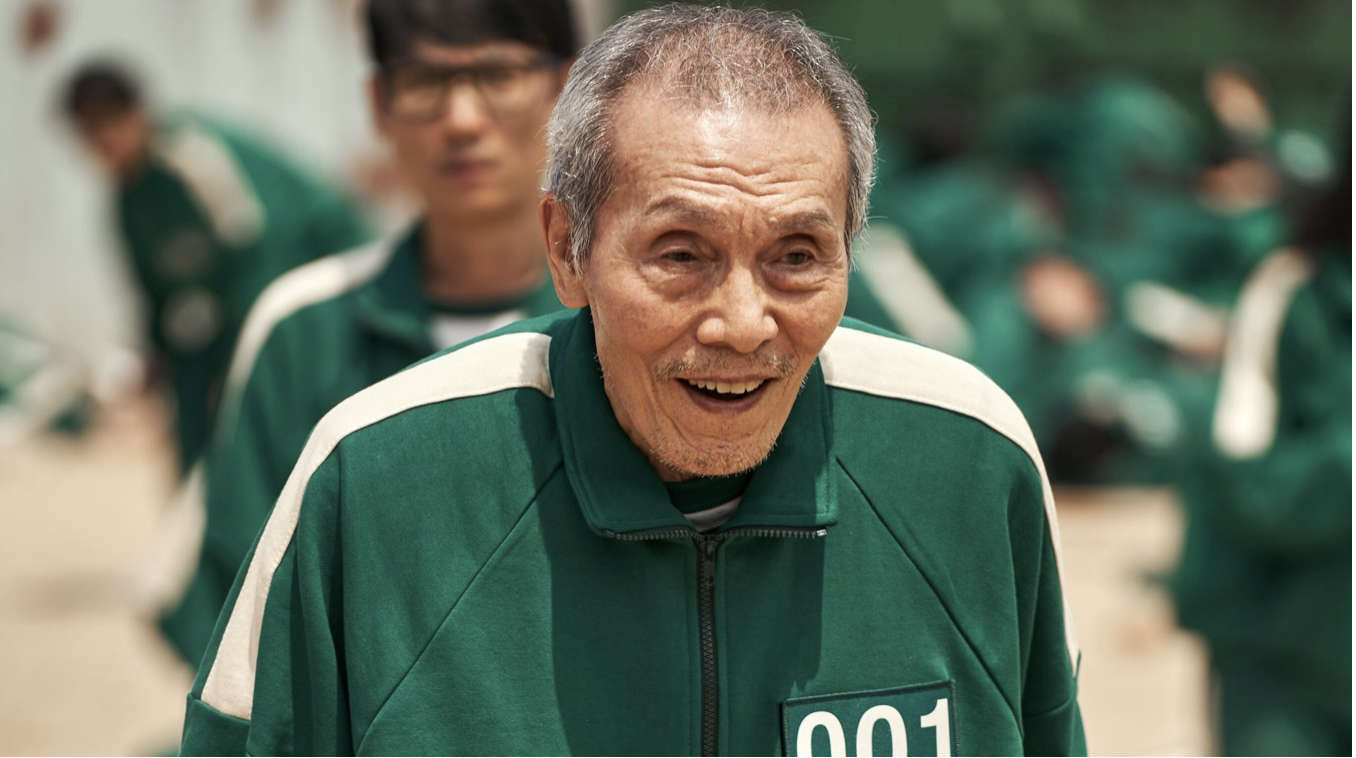 The 10-episode competition series is being made jointly by producers behind social media reality show The Circle and award-winning documentary series 24 Hours in A&E.

It will have both the largest cast and biggest lump sum cash prize in reality TV history.

"We're grateful for his support as we turn the fictional world into reality in this massive competition and social experiment.

"Fans of the drama series are in for a fascinating and unpredictable journey as our 456 real-world contestants navigate the biggest competition series ever, full of tension and twists, with the biggest ever cash prize at the end."

Squid Game was a hugely popular children's game in Korea in the 70s and 80s, around the time when the show's director was growing up in Seoul.

In the game, kids were divided into attack and defence and played inside a Squid-shaped board drawn on the ground.

In June, Netflix confirmed season two of the drama series version of the show had been commissioned.