Southampton Takeover: How Wealth Compares With Other Premier League Clubs 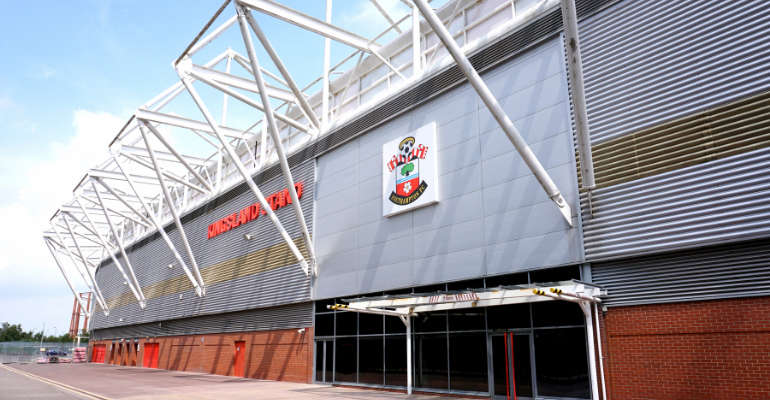 While Ankersen, whose net worth is estimated at around £1.6bn, will take an 80% stake in the club, the Liebherr family — which will hold 20% of the company's shares — have a whopping net worth of £6.6bn.

Serbian-born businessman Dragan Solak has struck a deal to buy Southampton for £100m.

The takeover has yet to be officially completed.

Here's how the new ownership reportedly stacks up financially against the rest of the Premier League:

Brentford and Burnley owners' net worth not listed.

Although Southampton's prospective owners are likely to be among the wealthiest in English football, it's unlikely they'll oversee an enormous transfer outlay, with more than 75% of their wealth made up by minority shareholders.