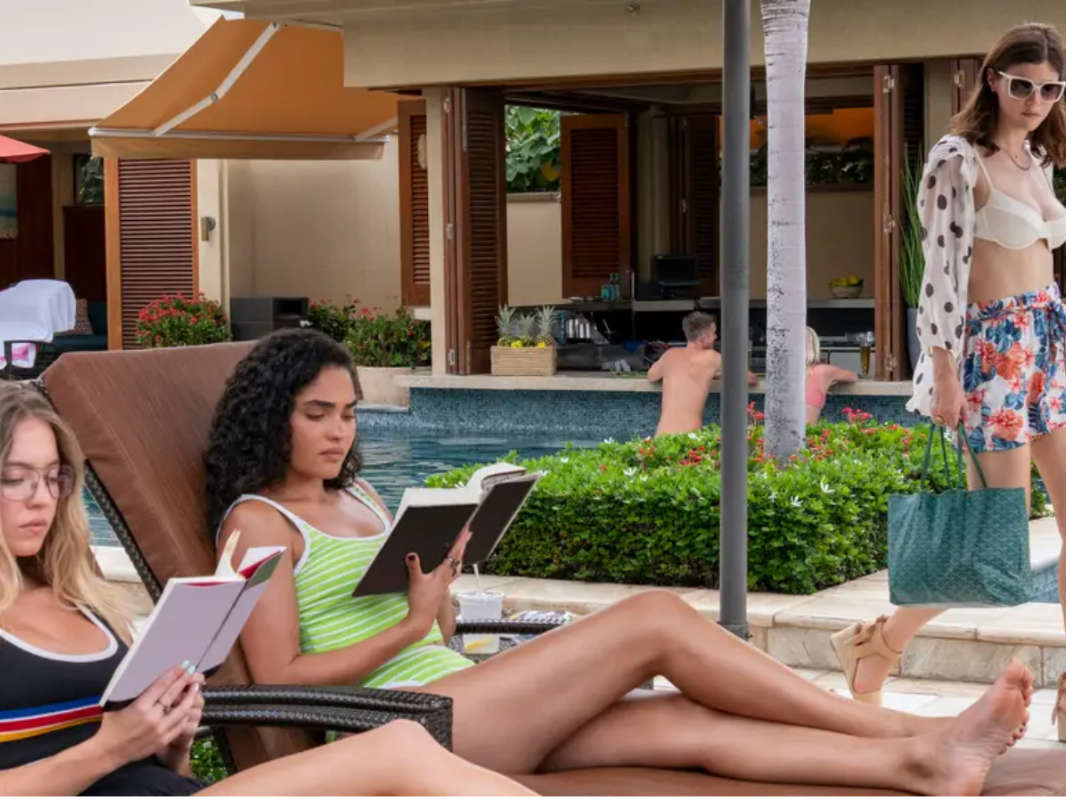 The Sopranos star Michael Imperioli has confirmed he will be checking in to The White Lotus when the hit show returns for a second series.

The first series of the six-part class satire, created by School Of Rock writer Mike White, was set at an exclusive Hawaiian resort where not all is as it seems.

The second instalment will leave the Aloha State behind and follow a new group of holidaymakers at another White Lotus property.

Imperioli, best known for starring as Christopher Moltisanti in The Sopranos, is the first cast member to be confirmed for the next batch of episodes. 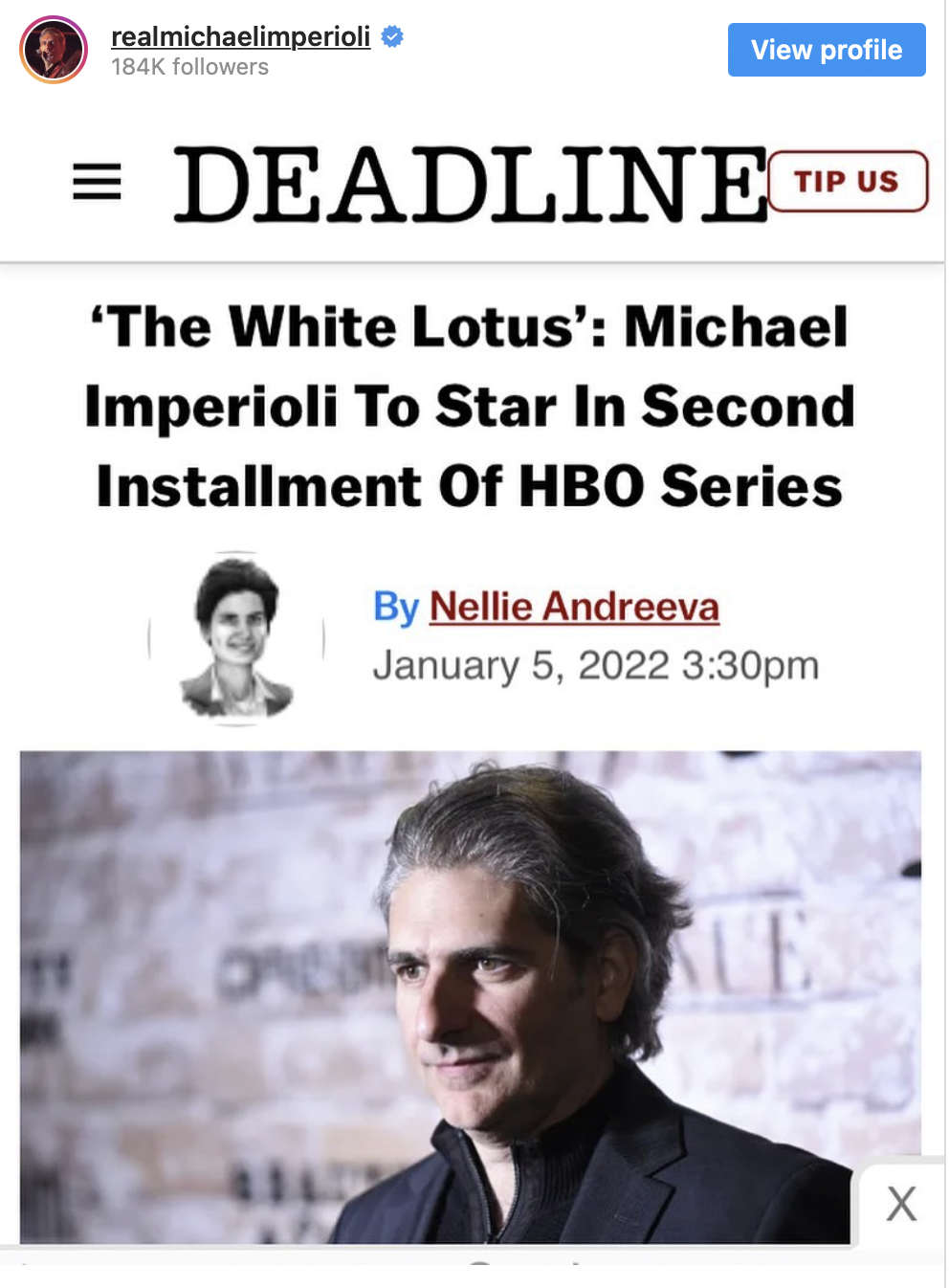 However, it was reported in October that Jennifer Coolidge will return to the show after starring in the first series and Imperioli appeared to confirm this when he shared the news of his casting on Instagram.

He wrote “very excited to be joining Mike White and team!”, tagging Coolidge, as well as HBO and the official White Lotus account.

Imperioli will play Dominic Di Grasso, who travels to the White Lotus resort with his elderly father and son, a recent college graduate, in tow, according to Variety.

“Mike has once again delivered a quintessential HBO show, and it’s the talk of the town.

“We were thrilled to hear where he wanted to go next, after closing this epic chapter in Hawaii, and can’t wait to keep following him wherever he takes us.”