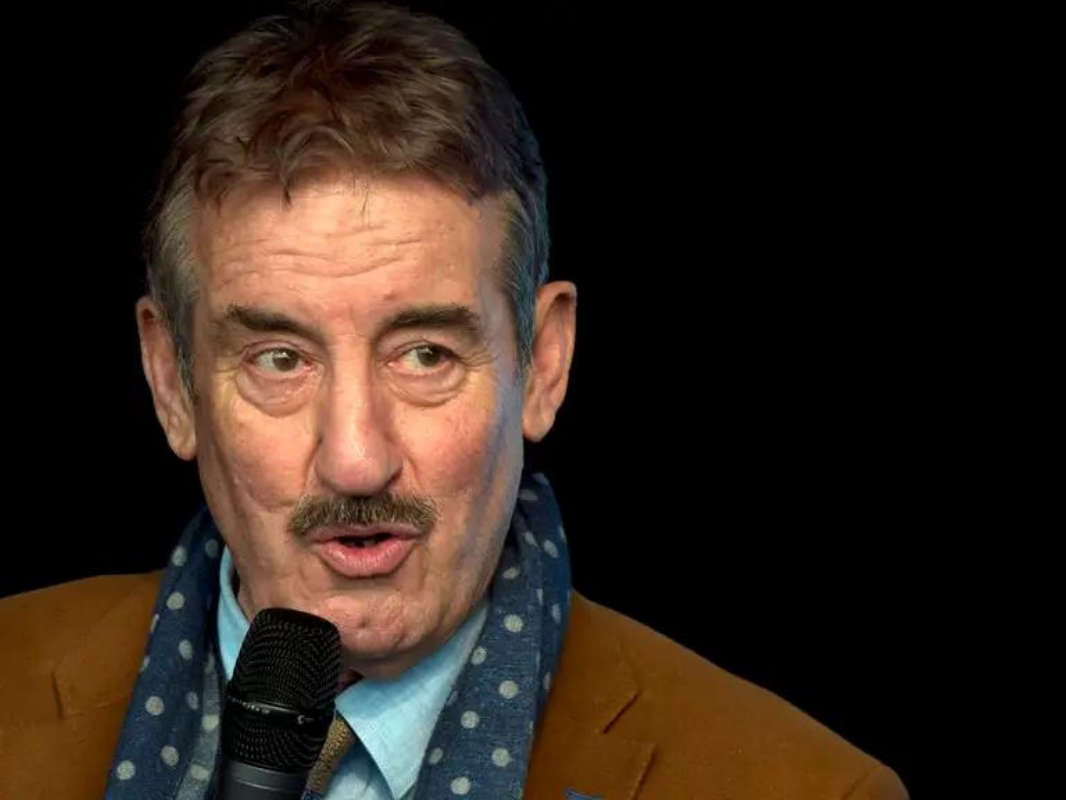 Sir David Jason has described John Challis as “a gentleman in the true sense of the word”, following his Only Fools And Horses co-star’s death aged 79.

The actor’s family said in a statement that he died “peacefully in his sleep” in the early hours of Sunday “after a long battle with cancer”.

He was best-known for his portrayal of unscrupulous second-hand car dealer Boycie in the beloved sitcom, alongside Sir David and Nicholas Lyndhurst.

Sir David, who played Derek “Del Boy” Trotter, said in a statement: “It is with much sadness to hear that John Challis, a dear friend, has passed away.

“He was a wonderful actor, a gentleman in the true sense of the word and I know he will be missed by so many.”

He said Boycie was “a character so well loved by the many fans of that show so I am pleased that he witnessed the outpouring of admiration recently shown for the 40th anniversary of the first episode in 1981.

“I send my love and condolences to his wife, Carol.”

Boycie, a cigar-smoking businessman with a mocking laugh, was married to the feisty Marlene, played by Sue Holderness, and regularly butted heads with Sir David’s Del Boy.

Holderness said in a statement: “Marlene without Boycie – it’s unthinkable. John Challis was my partner on screen and stage for 36 years and my beloved friend. R.I.P. darling John. I will miss you every day.” 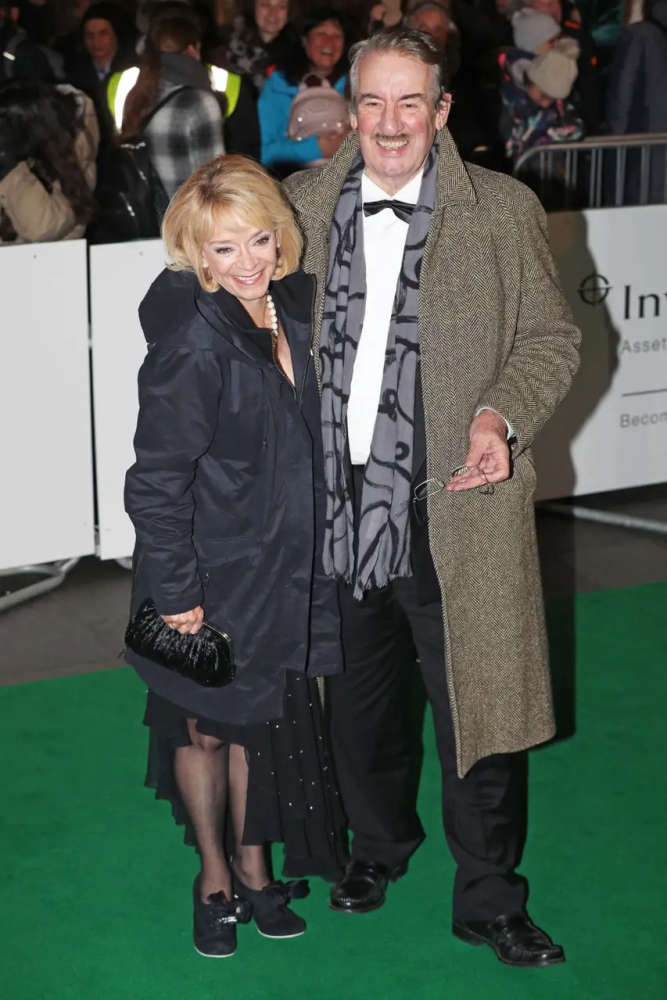 Challis cancelled a 30-date speaking tour earlier this month after only one appearance, due to ill health.

A statement from his family to the PA news agency said: “It is with heavy hearts that we bring you such sad news.

“Our dear friend and yours, John Challis, has died peacefully in his sleep, after a long battle with cancer.

“He will always be loved for being ‘Boycie’ and leaves a great legacy of work that will continue to bring pleasure and smiles for many years to come.

“Please respect the privacy of John’s family and friends at this difficult time, and be assured that in the future there will be an occasion to celebrate John’s life – when everyone will be welcome to come along.”

Challis was born in Bristol but moved to south-east London when he was one.

He attended the state boarding Ottershaw School near Woking, Surrey, and worked as a trainee estate agent before becoming a professional actor.

Early roles included gangster drama Big Breadwinner Hog in 1969 and a recurring role on Z-Cars as Sergeant Culshaw between 1971 and 1975.

Challis played Terrance Aubrey Boyce in Only Fools And Horses from 1981 to 2003, as well as in Boycie-focused spin-off show The Green Green Grass.

He recently became an honorary citizen of Serbia, where the BBC sitcom remains hugely popular.

Challis made the documentary Boycie In Belgrade, exploring why the show was so beloved there.

He was also known for playing Monty Staines in ITV sitcom Benidorm.

His family have requested that instead of flowers, donations are made to his favoured animal charities – Cuan Wildlife Rescue, Tusk and The British Hedgehog Preservation Society.

Their statement added: “As Boycie would have said… you know it makes sense!”