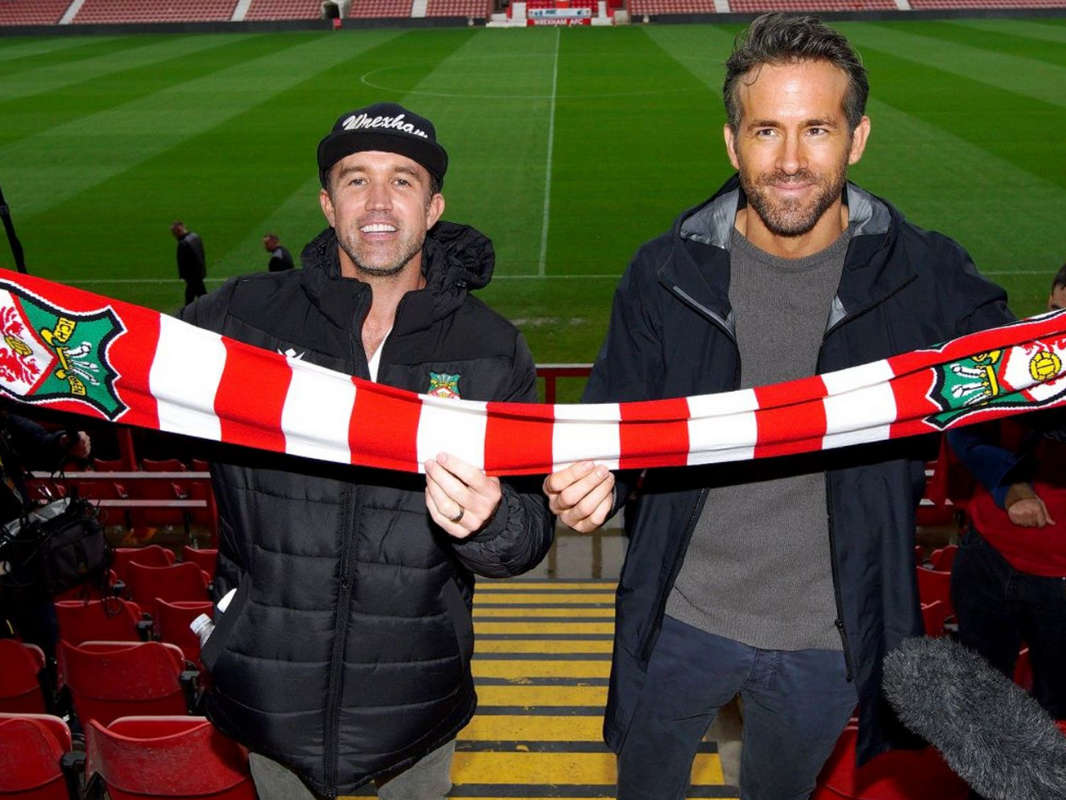 Wrexham FC's star owners Ryan Reynolds and Rob McElhenney have donated £10,000 to a fundraiser set up after a player's baby son was "born sleeping".

The donation was made through the GoFundMe page launched by footballer Jordan Davies and his partner Kelsey Edwards following the death of their son, Arthur, in December.

Reynolds and McElhenney took control of Welsh club Wrexham in February 2021, investing £2 million, and went to their first match in October. 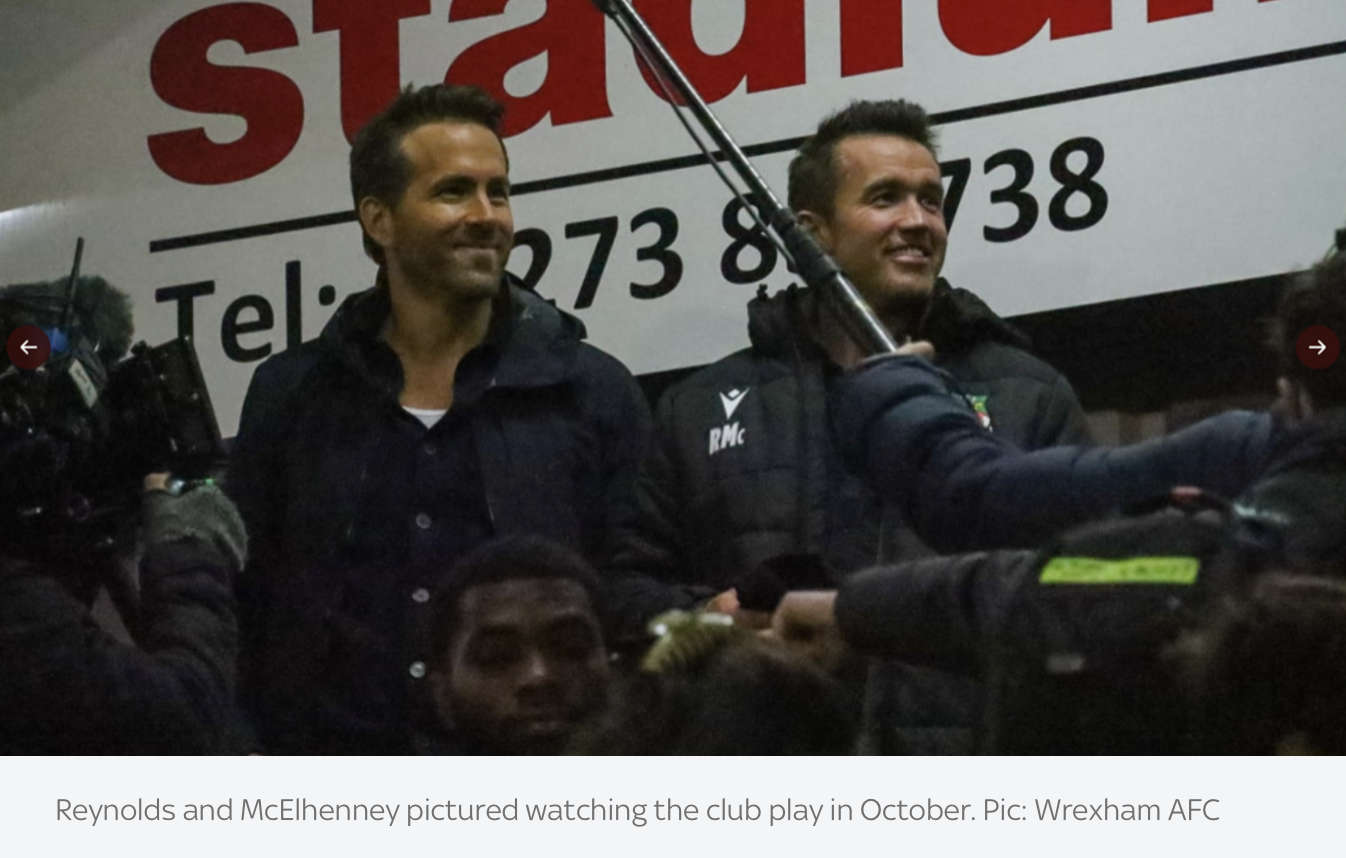 They made their donation in memory of Arthur along with their wives, US actresses Blake Lively and Kaitlin Olson, with a representative for GoFundMe confirming the money had come from the high-profile couples.

Funds raised will go to Sands, the stillbirth and neonatal death society. Davies, a midfielder who signed for Wrexham in July 2020, and Edwards said they would be "forever grateful" to the charity after losing their son.

Sharing their story on GoFundMe, they said:

"Our baby boy, Arthur Andrew Davies was born sleeping on the 14th December 2021. The support we received during this time was amazing."

The couple said they were able to use a suite for grieving families away from the labour ward at the Wrexham Maelor Hospital, funded by Sands.

"The midwives provided around the clock care and made sure we were comfortable and they really couldn't do enough for us," they said.

"We were given the time we needed with our boy and were supported throughout. They also provided us with a memory box with things to cherish forever!"

"We are forever grateful for Sands and all the staff in the Wrexham Maelor.

Sands works to support those affected by the death of a baby improve care for bereaved parents. Donations to the GoFundMe page, set up on New Year's Day, had topped £14,000 by the morning of 4 January.

Reynolds is best known for starring as Marvel's Deadpool and other comic and action roles, including recent films Free Guy and Red Notice.

McElhenney stars alongside wife Olson, Danny DeVito and Charlie Day in long-running US sitcom It's Always Sunny in Philadelphia.