Ronan Keating To Replace Melanie C On The Voice Kids 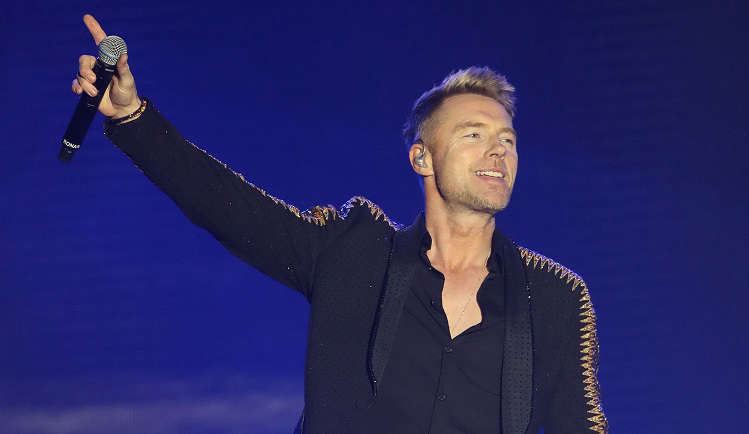 Ronan Keating will replace Melanie C to join the coaching panel of The Voice Kids when it returns to ITV later this year, it has been announced.

The Boyzone star will appear alongside fellow coaches Will.i.am, Pixie Lott and Danny Jones in the big red chairs, replacing the Spice Girl, who is unable to return to the show due to her upcoming tour.

“I feel part of The Voice family already after a phenomenal experience doing the show in Australia.

“The Voice Kids is amazing and I’m truly passionate about nurturing young talent. Bring it on!”

The show will return at Christmas in search of a new singing talent aged between seven and 14.

Melanie C triumphed in the last series of the show when her act Torrin, 14, won the competition after performing Auld Lang Syne as her final song just days before New Year’s Eve.

The show will return over the festive period as a three-part series, with Emma Willis back as the host.

McFly star Jones said: “The Voice Kids is always the highlight of the year for me.

“This series I’m sure we’re going to find another bunch of amazing young talent, and it’s going to be a real pleasure to have Ronan alongside us as we find ourselves a new little superstar.”

Lott added: “I’m so excited to be back in the red chair for our magical show!

“Every year the voices blow me away and I feel so lucky to be a part of such an incredible show championing our superstars of tomorrow.

“It’s such an experience for all the talented kids at the start of their career and I love nothing more than working with them and watching them shine bright.”

Will.i.am continued: “Every year the level of talent of the kids who audition keeps getting better, and The Voice Kids 2022 is sure to kick up the wow factor yet again.

“The Coaches are ready for our new group of young performers, and are delighted to welcome Ronan to the team that will be making many tough decisions this season.”