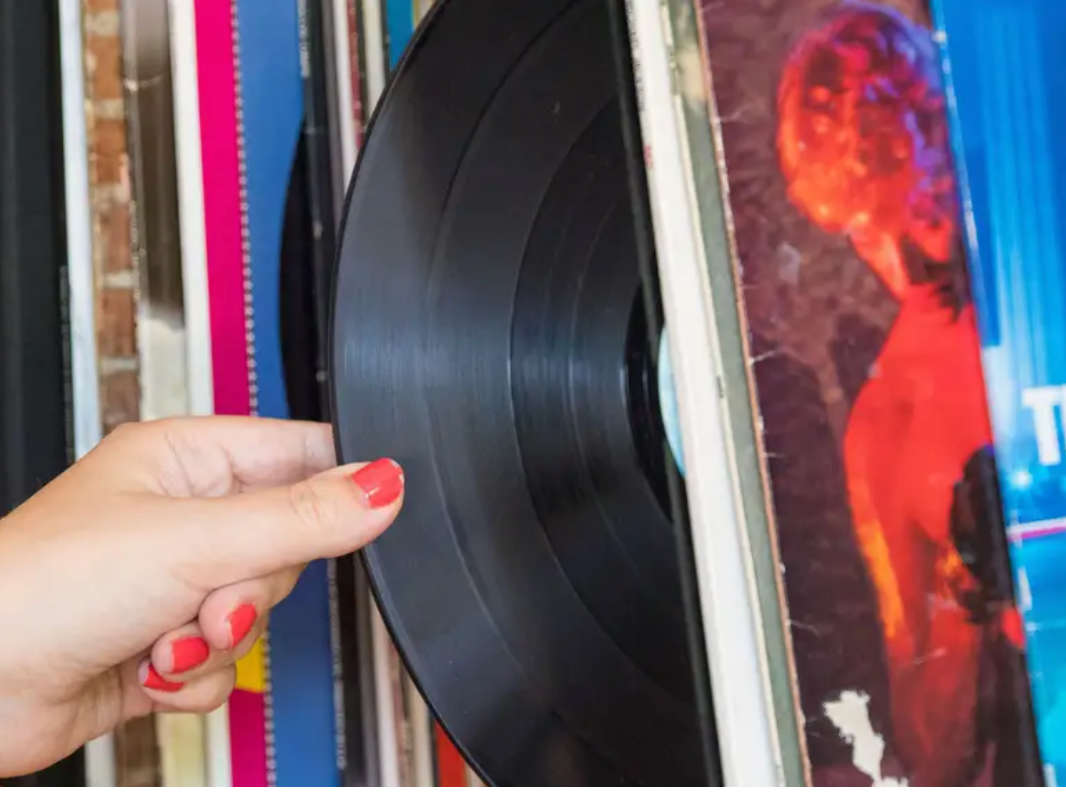 Vinyl sales grew to their highest level in more than three decades in 2021 as consumers turned to the format during the coronavirus pandemic.

More than five million vinyl albums were purchased in the UK over the past 12 months, up 8% on sales in 2020, according to figures from the British Phonographic Industry (BPI).

This marks the 14th consecutive year of growth for the format since 2007.

It is also the highest total since the early 90s, when Phil Collins’ But Seriously was the biggest selling title.

The BPI expects to announce that classic albums Rumours by Fleetwood Mac and Back To Black by Amy Winehouse, reissued to coincide with National Album Day to mark its 15th anniversary, as among the year’s best-selling vinyl albums as part of its annual report.

This would mark the ninth year of consecutive growth for the format, which is now available on many major label album releases.

Olivia Rodrigo’s album Sour is predicted as the best selling cassette album of this year, alongside Dave’s We’re All Alone In This Together and Queen Greatest Hits.

“It’s a great time to be a music fan, with wider choice on offer than ever before supported by great value.

“Thanks to record label investment into new music and talent, fans can purchase and collect the music they most love on vinyl, CD and even cassette, whilst also enjoying access to over 70 million songs to stream instantly whenever and how often they want, in turn enabling a new generation of artists to create music and sustain successful careers in a global market.”

The BPI will report its final music consumption figures on January 4 2022.