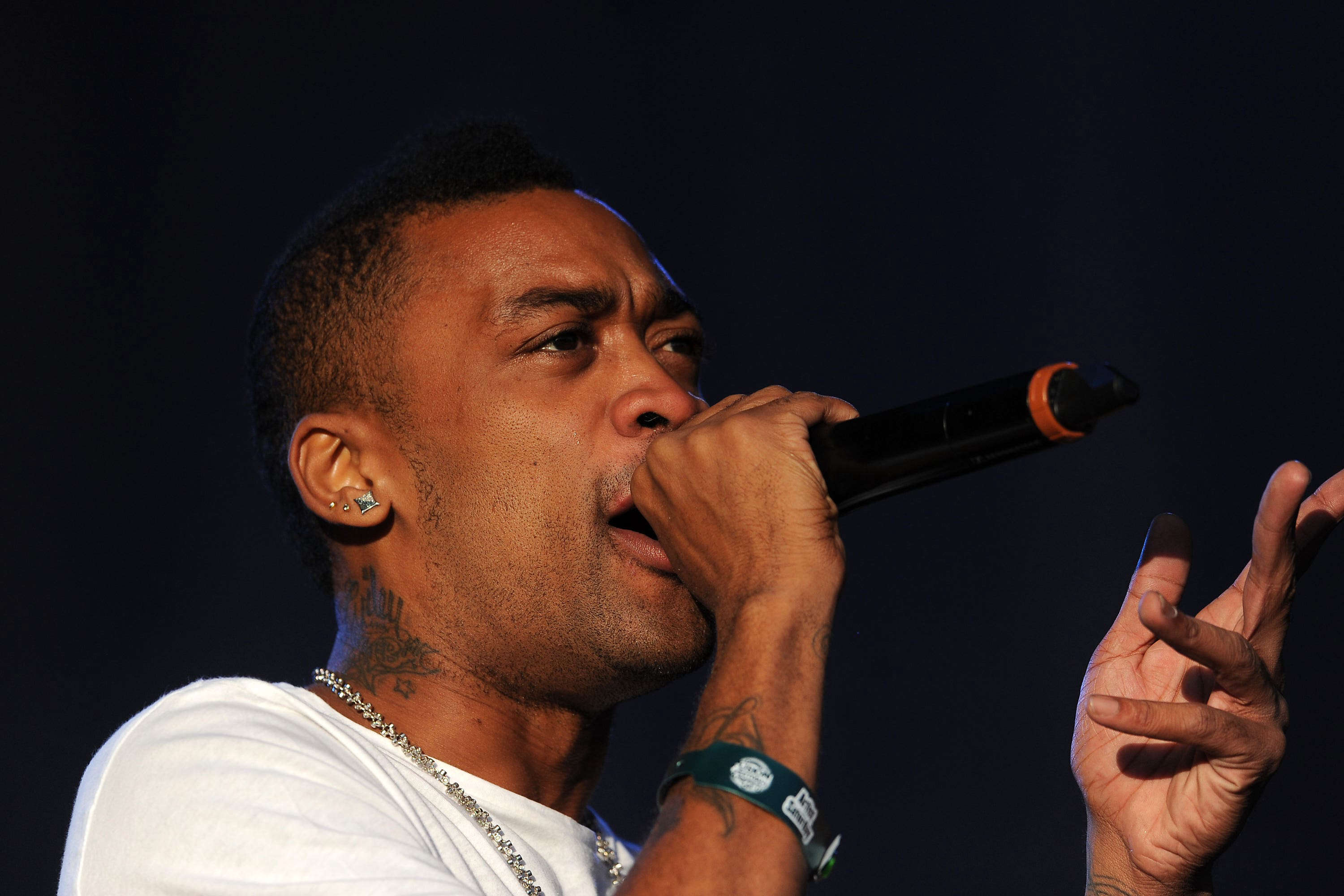 He is due to appear at Thames Magistrates’ Court on September 13.

Rapper Wiley has been charged with assault and burglary at the home of a former kickboxer.

The performer, whose real name is Richard Kylea Cowie Jr, is accused of breaking in to a flat in Forest Gate, east London, on August 28, smashing plates and assaulting Ali Jacko.

He is due to appear at Thames Magistrates’ Court on September 13 accused of assault by beating and burglary with intent to cause criminal damage.

Cowie, 42, from Tower Hamlets, east London, had been using Mr Jacko’s recording studio before the pandemic.

A statement from the Metropolitan Police said: “At around 10pm on Saturday August 28, police were called to a flat in Romford Road, Forest Gate.

“It was alleged that a man had entered the flat, assaulted the occupant and caused criminal damage to property. The man was arrested and taken into custody.

“The occupant, an adult male, sustained a minor injury. London Ambulance Service were not required.”

The force confirmed on Monday that Cowie had been charged as above.