Rafael Nadal: Winning A Tennis Tournament Is Less Emotional Without A Full Crowd 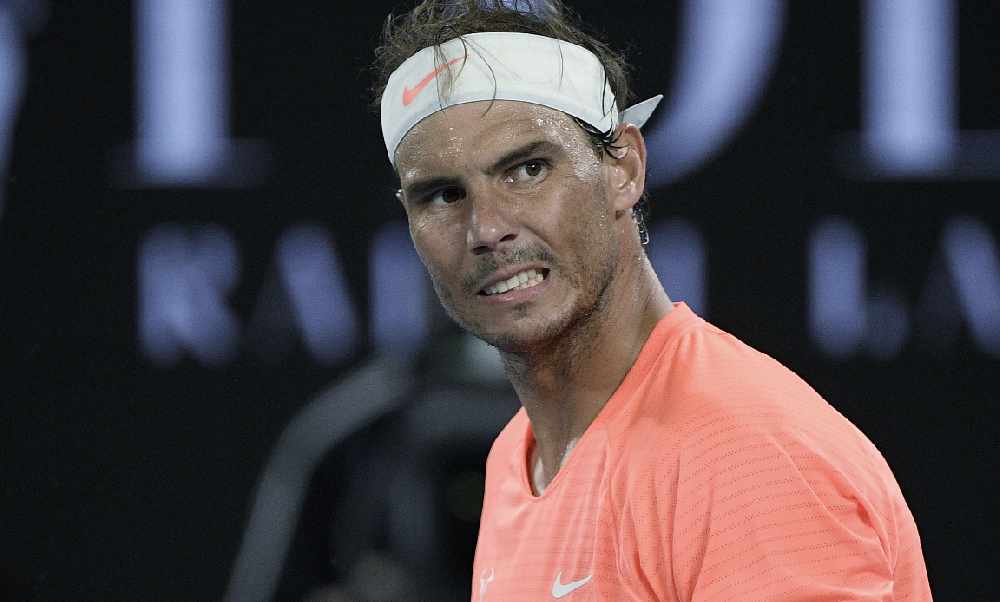 The star recently triumphed in the Italian Open and is favourite to win in Paris.

Rafael Nadal has said winning a tennis tournament is “less emotional” without a full crowd in attendance.

The Spanish sports superstar said the “level of personal satisfaction is the same” when he wins a championship, but nothing can compare to the feeling of a win in front of thousands of people.

Earlier this month Nadal beat Novak Djokovic to win Italian Open and is favourite to win the French Open, which is currently taking place.

He told the PA news agency: “For us that normality is going to be back when when we have the full crowd inside the court, we will be free to go to tournaments and to go out and to enjoy the tournaments like we’re used to doing.

“This sport is a show, the sport is a party for a lot of people, for the fans, and it’s true that we as an organisation have been working very hard to come back to at least have a tour for the players now.

“But the tour today is much harder than people think, because we have been going to every tournament just being with two people, not allowed to have your family next to you or even your your team next to you, and you are not able to go out from the hotel room and the tennis tournament.

“So the life on the tournaments has been a little bit more difficult, but the last couple of weeks we had some crowd coming back, and that helps a lot.

“The energy of the crowd helps a lot to enjoy it a little bit more, because the sport without the crowd is not the same, no doubt about it.”

Discussing how it feels to win without the cheering of a sold-out tennis court, he said: “The level of personal satisfaction is the same, because at the end the work that you have to put together to achieve things like that is high.

“That personal satisfaction is the same, but the emotions at that moment are a little bit less.

“But I’ll tell you one thing, at least we have been over 25% of a crowd, that’s a big difference now to last year in Rome with zero crowds.

“You can’t imagine how different it is to have at least 25% of the court inside. It is a bigger difference to go from zero to the 25% than from 25% to full crowd.”

Nadal, who is the face of a new campaign for Amstel Ultra and Amstel 0.0 beers, said he has reflected on the luxuries that are important to him over the past year.

“We have been going through some terrible moments around the world.

“One of the things that I miss the most is spending time with the people that I love, sharing beautiful moments, funny moments.

“We have been losing this opportunity because of the virus during the last year and a half.

“And also I miss going out, enjoying a party, enjoying a dinner or lunch with all my friends or my whole family, we haven’t been able to be together for such a long time.

“It is important to help in any way and I think everybody can help in some way, and that’s what we’re trying to do, I try to do it personally and I try to it with my foundation.

“But at the same time it’s important to keep going with your life.

“I could enjoy moments with my parents, with my sister, with a couple of friends.

“Of course we can’t be like 20 people or 12 people together but we enjoyed it a little bit in a different way. I was able to spend a lot of time in Majorca, but of course without doing the things that I normally like to do.

“But it’s important to always find a way to stay positive. That’s for me the main thing, you can’t be inside a negative mode because then life is much more difficult.”