On Your Marks… Great British Bake Off Announces Its Return Date 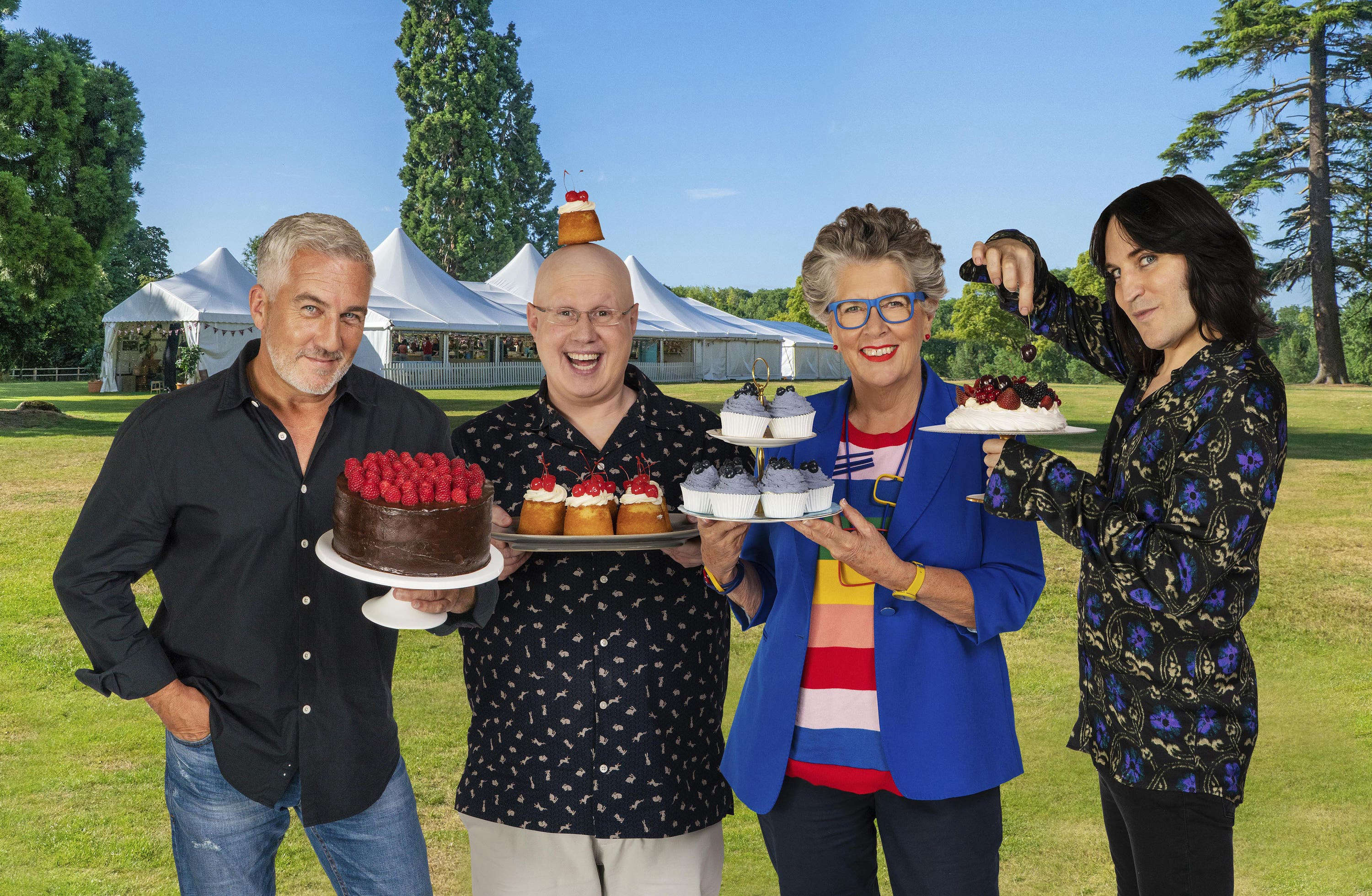 A new batch of contestants will compete for the title of Star Baker.

The Great British Bake Off will return to TV screens on September 21, Channel 4 has confirmed.

Judges Paul Hollywood and Dame Prue Leith and presenters Matt Lucas and Noel Fielding will be back in the show’s famous tent for another series of signature, technical and showstopper bakes.

The date was announced on social media with the four names holding mugs featuring the message “Bake off is back”.

Lucas made his debut on the show last year, which was delayed because of the pandemic before production established a Covid-secure “bubble” in which they could make the show.

In May, the Little Britain star confirmed the new series was due to start filming “very soon” and would once again take place in a “bubble”.

The 11th series, which aired in late 2020, saw cast and crew move into Down Hall Hotel near Bishop’s Stortford, Hertfordshire, throughout the duration of filming, after being tested for the virus and self-isolating.

Peter Sawkins, an accounting and finance student from Edinburgh, was crowned the show’s youngest ever winner at 20.

He was also the first winner from Scotland in the show’s decade-long history.

The programme also saw its biggest-ever final on Channel 4, attracting a record average audience of 9.2 million viewers and a 39.7% share of the audience.

The Great British Bake Off begins at 8pm on Tuesday September 21 on Channel 4.