Noel Gallagher: It builds character to play to Oasis fans 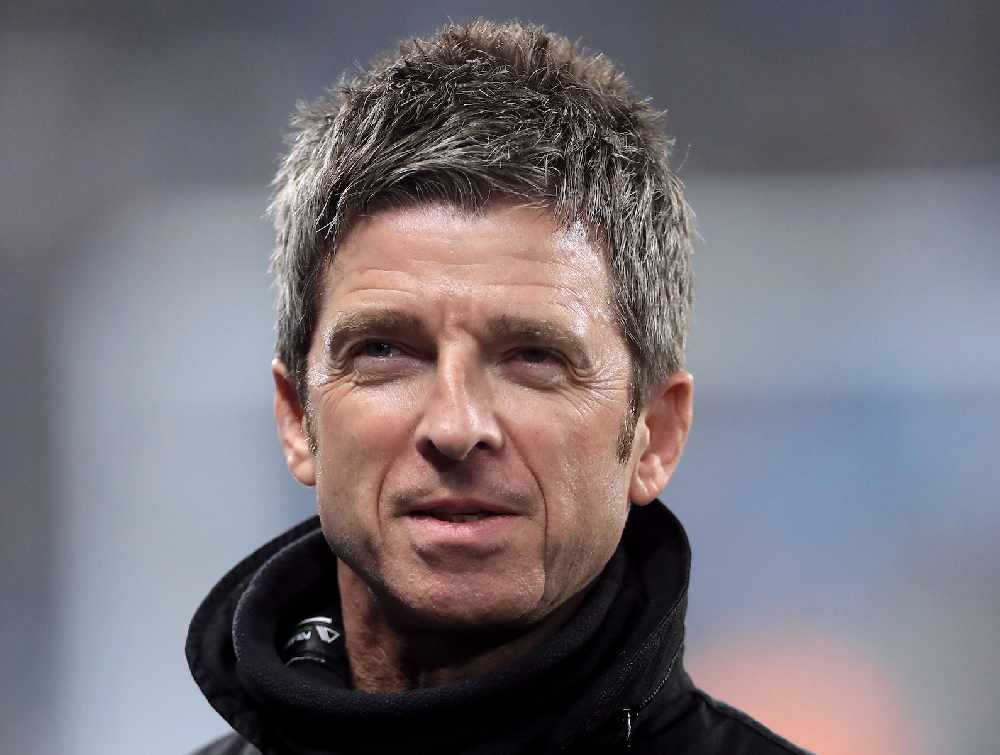 The band split in 2009, with siblings Noel and Liam becoming estranged.

Noel Gallagher has said it is “character building” to play to fans more interested in Oasis songs than his new material.

The Manchester band split in 2009, with siblings Noel and Liam becoming estranged.

Gallagher told GQ Hype: “It’s really character building when you play a song from Oasis, which everyone knows and the place goes f****** apeshit, and then you play your new stuff and there’s clearly a f****** drop-off in people digging it.

“And in between those songs, people are constantly shouting out for stuff that you wrote 20 years ago.

“But you either sink or swim,” he said.

“When you’re writing for a band that’s become a brand and a huge… business – and this is only with hindsight, as I didn’t realise this at the time – you’re kind of writing with the weight of the brand hanging over you.

“The songs have to sound a certain way to sell 70 million records and you’re not going to just throw it all up in the air on a whim.”

Gallagher also said of Oasis’s rise to fame: “To me, the 1990s was a lot of working-class intellectuals who were not really connected, who all came through at the same time in politics, music, fashion, photography, art, sport…

“There was also a lot of northerners, which is another unusual thing, which is not really the way any more.”

– The full interview is online at GQ Hype https://www.gq-magazine.co.uk/culture/article/noel-gallagher-interview-2021