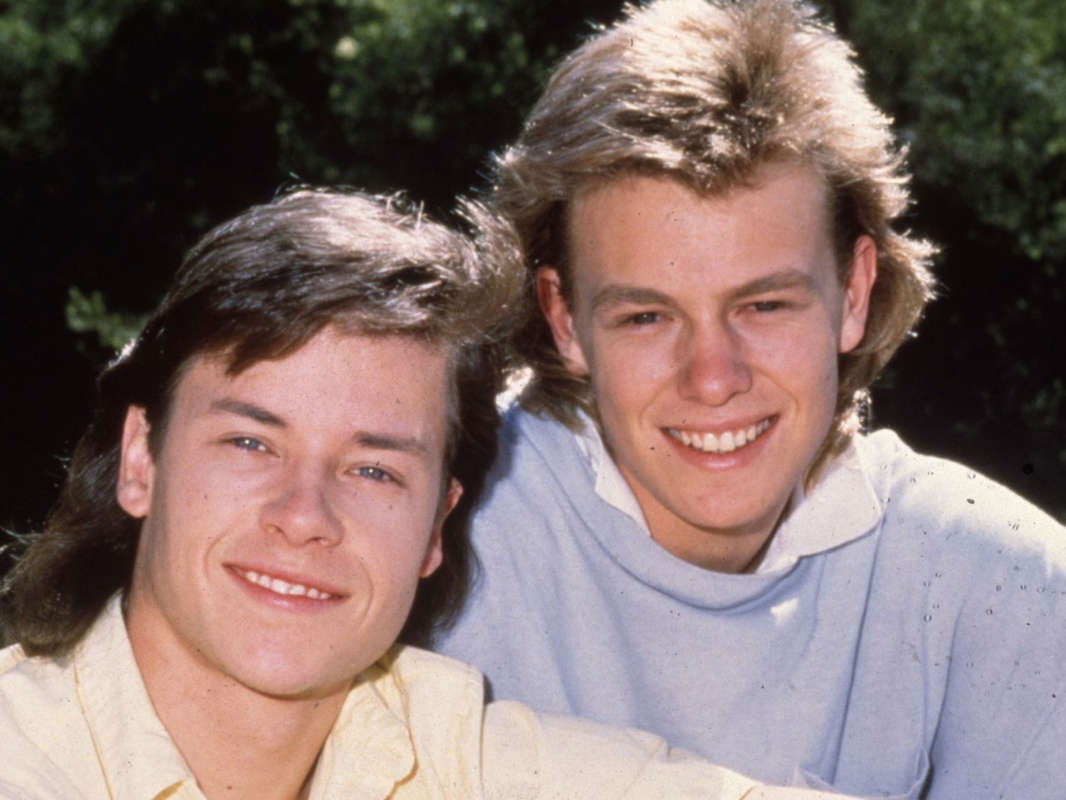 While Scott and Charlene were everyone's favourite Neighbours couple back in the late 1980s, Jason Donovan's character did also have a deep bond with another Ramsay Street resident.

His friendship with Mike Young, played by Guy Pearce, was a bromance loved by viewers of the Australian soap.

Now, as scenes featuring the two stars - along with Kylie Minogue are set to air next week following their return to mark the end of Neighbours after 37 years, Pearce has opened up about how they remember the show that made them famous.

Now a Hollywood star, famous for films including Memento and LA Confidential, Pearce has revealed that he and Donovan still refer to each other by their Neighbours character names.

"Jason and I see each other all the time, and we still call each other Scott and Mike, which is a bit sad!

"Whenever I'm in London I'll see Jason most times and I'll see Kylie as well if she's around.

"There are a few others I catch up with when I'm in Melbourne like Stefan [Dennis, who plays Paul Robinson] and Annie of course, she's been on Jack Irish with me."

Speaking about his time on Neighbours, Pearce said it helped launch his career.

"There are certain moments in your life that are real markers," he said. "Being cast in Neighbours, the confidence it gave me and what I learnt being on the show were immeasurable qualities and benefits.

"Of course, there have been other moments when I've auditioned for roles and got them, but I can't ever forget this. I always feel super lucky to have got on the show when I did and as we know, it just took off and became huge."

After 37 years on screen, Neighbours will come to an end with a double-episode special on 29 July.

Producers have released images of Minogue and Donovan on set as Scott and Charlene, but their storyline has been kept under wraps.

"And, you know, life passes by and we've all gone through different stuff. And just to kind of be face-to-face and say, wow, this is part of our history. It was great."