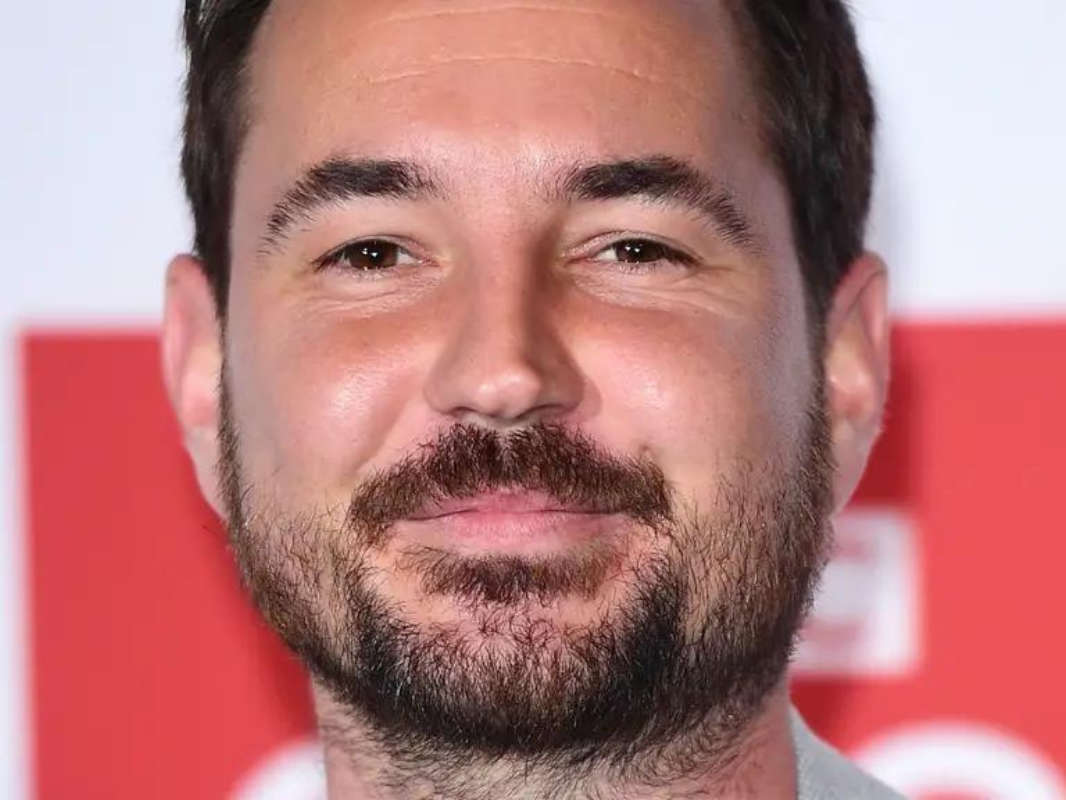 Martin Compston has voiced a series of TV ads asking the public to buy naloxone, a medicine which reverses the effects of an opioid overdose.

The ads, which begin airing today (Monday Sept 20th) aim to raise awareness of the problem and encourage people to intervene.

It is the latest stage of a campaign that launched in August, backed by the Scottish Government.

It encourages the public to visit a website – www.stopthedeaths.com – which gives tips on how to recognise a drug overdose and what steps to take.

And it urges people to order the freely available medication naloxone, which can be given as a nasal spray and can reverse the effects of an opioid overdose. 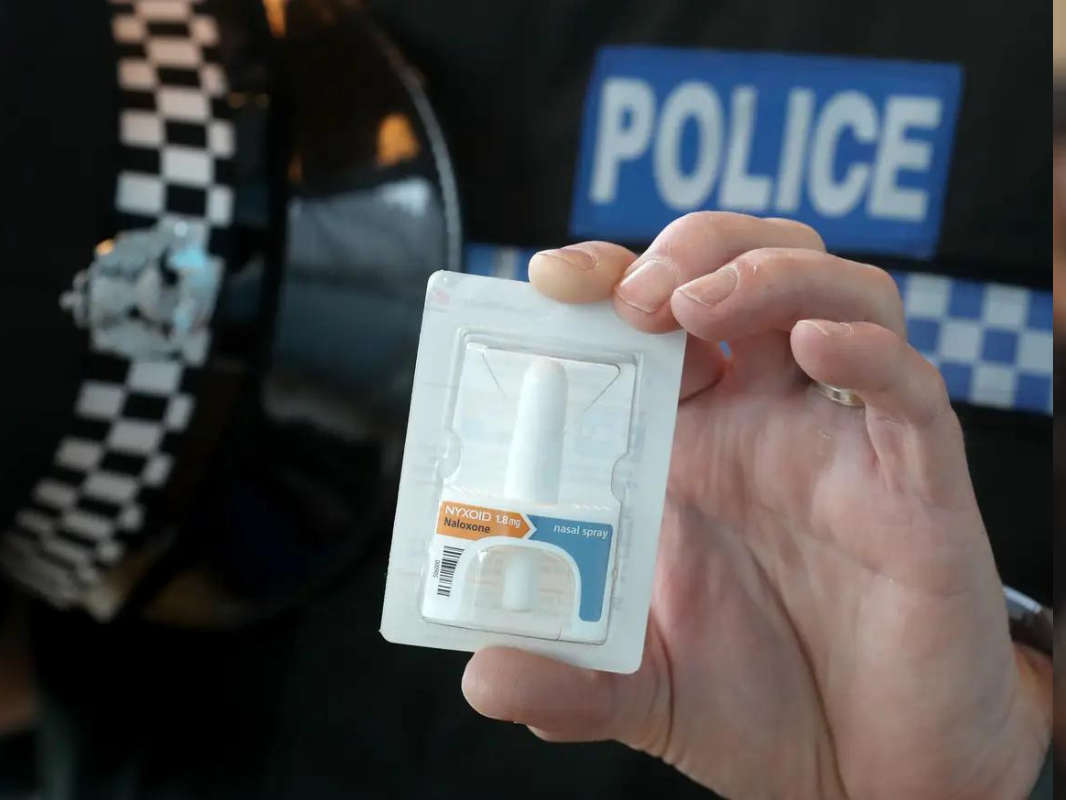 Opioids, like heroin and methadone, were implicated in 89% of Scotland’s 1,339 drug-related deaths in 2020.

The campaign – titled We Can Prevent Drug Deaths – also includes ads on radio, billboards, buses and trains and will run until November.

David Liddell, CEO of policy and information organisation Scottish Drugs Forum, said: “This is a significant campaign not only in raising the issue of drug related deaths and how they can be prevented, but in terms of the stigma suffered by people who have a drug problem.

“The public health emergency around drug related deaths in Scotland has continued partly because of that stigma.

“The investment in this high-profile campaign by government is a clear indicator of a change in public attitudes and the government has shown leadership on this.

“SDF have been delighted to shape this campaign and to deliver it across Scotland.”

Kirsten Horsburgh, strategic co-ordinator in drug death prevention at Scottish Drugs Forum, added: “Time is of the essence when someone becomes unresponsive after an overdose and can be crucial in terms of avoiding death or serious brain injury. We need everyone to be able to recognise an overdose, intervene and call 999.

“Naloxone helps buy the person time while waiting for an ambulance to arrive.

“If a person is not breathing or there is not enough oxygen supply to the brain then that person is obviously in very real danger. We encourage everyone to visit www.stopthedeaths.com to learn more and to carry naloxone.”