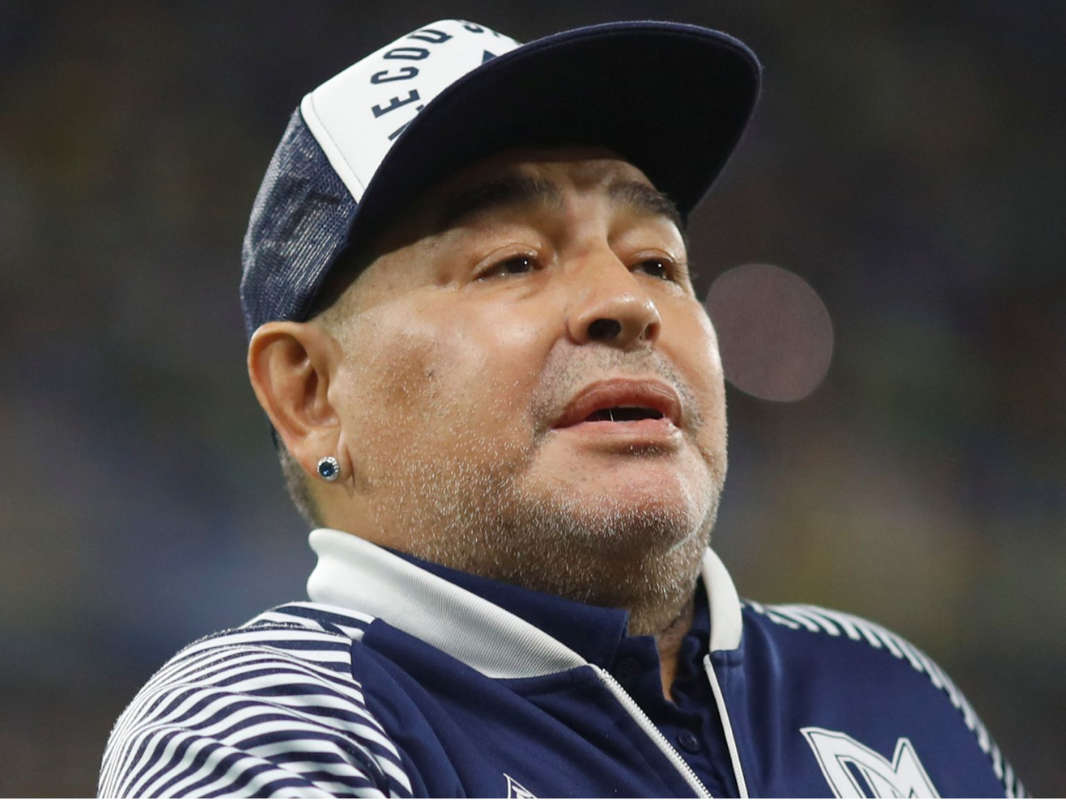 Eight doctors, nurses, and a psychologist who cared for football legend Diego Maradona will be tried for homicide.

Maradona, who captained Argentina's 1986 World Cup-winning team, died in November 2020 at the age of 60.

The star, who underwent surgery for a subdural haematoma a few weeks prior to his death, died due to cardiac arrest.

Prosecutors now claim his death was the result of "omissions" by his caregivers.

In the 236-page document seen by Reuters, the judge in charge of the case questioned "the behaviours - active or by omission - of each of the accused which led to and contributed to the realisation of the harmful result".

It said that eight people, including doctors, nurses, and a psychologist who cared for Maradona at the time of his death, are accused of "simple homicide" - which means taking a life with intent.

The charge carries a sentence of between eight and 25 years in prison.

A medical team appointed to investigate Maradona's death in 2021 said the star's medical team acted in an "inappropriate, deficient and reckless manner".

They have all denied responsibility for Maradona's death and the judge said that lawyers for some of them had requested the case be dismissed.

Vadim Mischanchuk, an attorney for Cosachov, said they would appeal the decision, adding the psychiatrist's area of care had no relation with Maradona's cause of death.

"A guilty party is being sought at all costs and objectivity is being lost," the lawyer said.

Mario Baudry, a lawyer for one of Maradona's sons, told Reuters that the World Cup winner was "in a situation of helplessness" by the time of his death.

Following his death, there were three days of national mourning before Maradona was laid to rest in a cemetery near Buenos Aires.

Maradona had long struggled with his health, including alcohol and cocaine addiction.

Maradona was also admitted to hospital just before his death because he was "not well psychologically".

In 2005, he had a gastric bypass operation to lose weight and was treated in 2007 for life-threatening alcohol-induced hepatitis.