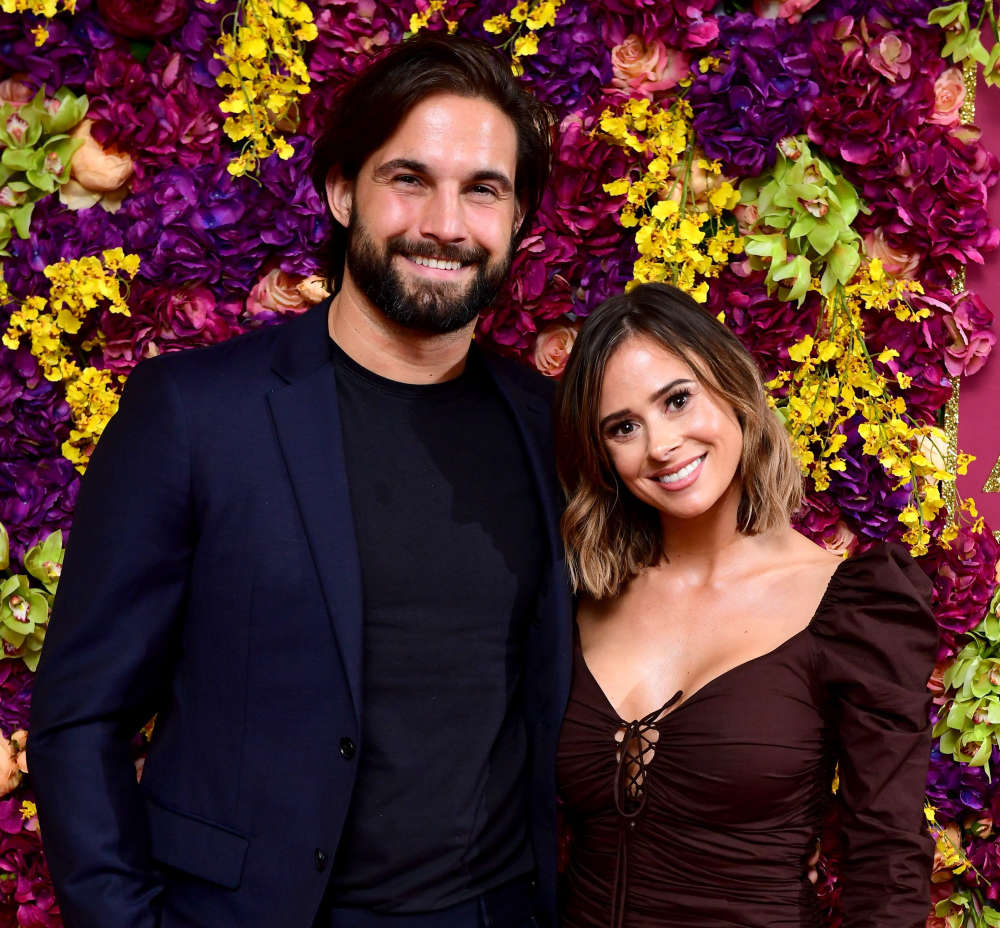 The couple met in 2017 on series three of ITV’s dating show.

The couple first met in 2017 on series three of ITV’s dating show and were runners-up.

Jewitt proposed in February by dressing up their daughter Nell in a babygro featuring the words “Mummy, will you marry my Daddy?”

Fellow Love Island season three contestant and DJ Marcel Somerville attended the wedding and posted videos of the day to his Instagram story.

In a video of the happy couple walking down the aisle, Somerville wrote: “I’m so happy for these two. From the day they met to the day they married.”

Thurlow entered the Love Island villa on day one of the series and was coupled up with other contestants until Jewitt joined the island a month into the show and the pair hit it off.

Jewitt, 31, is an actor and model who also hosts a parenting podcast, It’s Not All Dad, alongside Quickenden and Somerville.

Thurlow, 32, originally from Scotland, was accepted by The HALO trust aged 23 to train in finding and clearing landmines in some of the world’s most dangerous places.

She also appeared on the first series of Celebrity SAS: Who Dares Wins in 2019 and in the documentary What Camilla Did Next, which showed her life following Love Island.

Thurlow has also published an autobiography, Not The Type: Finding Your Place In The Real World, which reflects upon the different avenues of her life.

The couple announced the arrival of their first child, daughter Nell, in October last year.