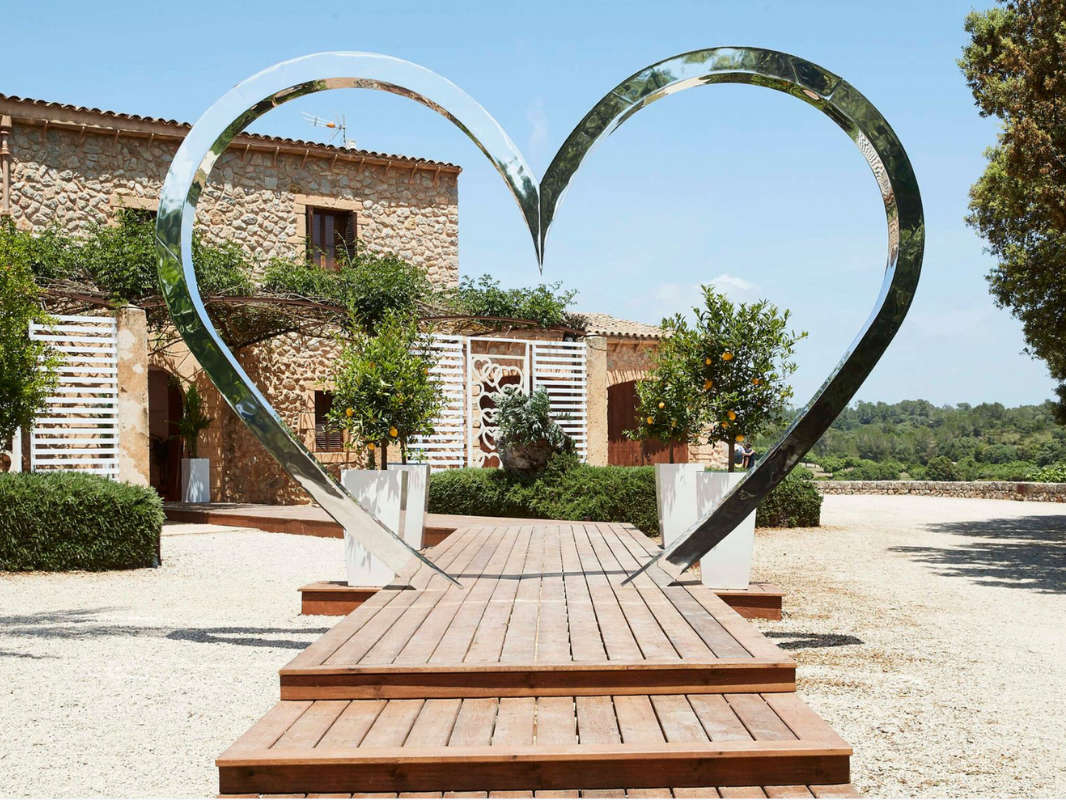 A domestic abuse charity has confirmed it has held discussions with Love Island producers about alleged "misogyny and controlling behaviour" exhibited in recent episodes of the hit show.

Women's Aid said it got in touch with ITV after being tagged in "a stream" of social media posts highlighting concerns on social media - and told producers it was "vital" they should "know when to intervene".

Many viewers have criticised the show on social media this year over the behaviour of some of the male contestants.

Teresa Parker, head of communications and media relations at Women's Aid, says the charity speaks out about the programme as so many young people "are influenced by the show" and are "learning what is acceptable in relationships".

In recent years, ITV has improved its training and guidance for reality TV contestants, and says Love Island has "dedicated welfare producers and psychological support on hand at all times".

But Women's Aid believes there is more work to be done.

"At Women's Aid we are being tagged into a stream of Twitter posts, with viewers of Love Island highlighting the misogyny and controlling behaviour being shown on screen," Ms Parker said.

"This is clearly more than talking about any individual contestants, and a programme based around the formation of romantic relationships must have guidelines on what behaviour is acceptable and unacceptable in those relationships.

"It is vital that producers know when to intervene and challenge unacceptable behaviour. Women's Aid has offered to help, and we want to assure people tagging us into posts that we are in conversation with ITV and the Love Island producers about what we can do moving forward to help address this."

Ms Parker highlighted the charity's latest campaign, Come Together To End Domestic Abuse, and said ITV could "play an important role… by dealing with something that is clearly an ongoing issue for the show, and at Women's Aid we want to help where we can".

'Welfare is our greatest concern'

"We cannot stress highly enough how seriously we treat the emotional well-being of all of our Islanders.

"Welfare is always our greatest concern, and we have dedicated welfare producers and psychological support on hand at all times, who monitor and regularly speak to all of the Islanders in private and off camera.

"Ahead of this series, contributors on the show were offered video training and guidance covering inclusive language around disability, sexuality, race and ethnicity, behaviours and microaggressions.

"We are always looking at how we expand and evolve on this training to ensure that all of our Islanders feel they are part of a safe and inclusive environment."