Lord Of The Rings Anime Film In The Works 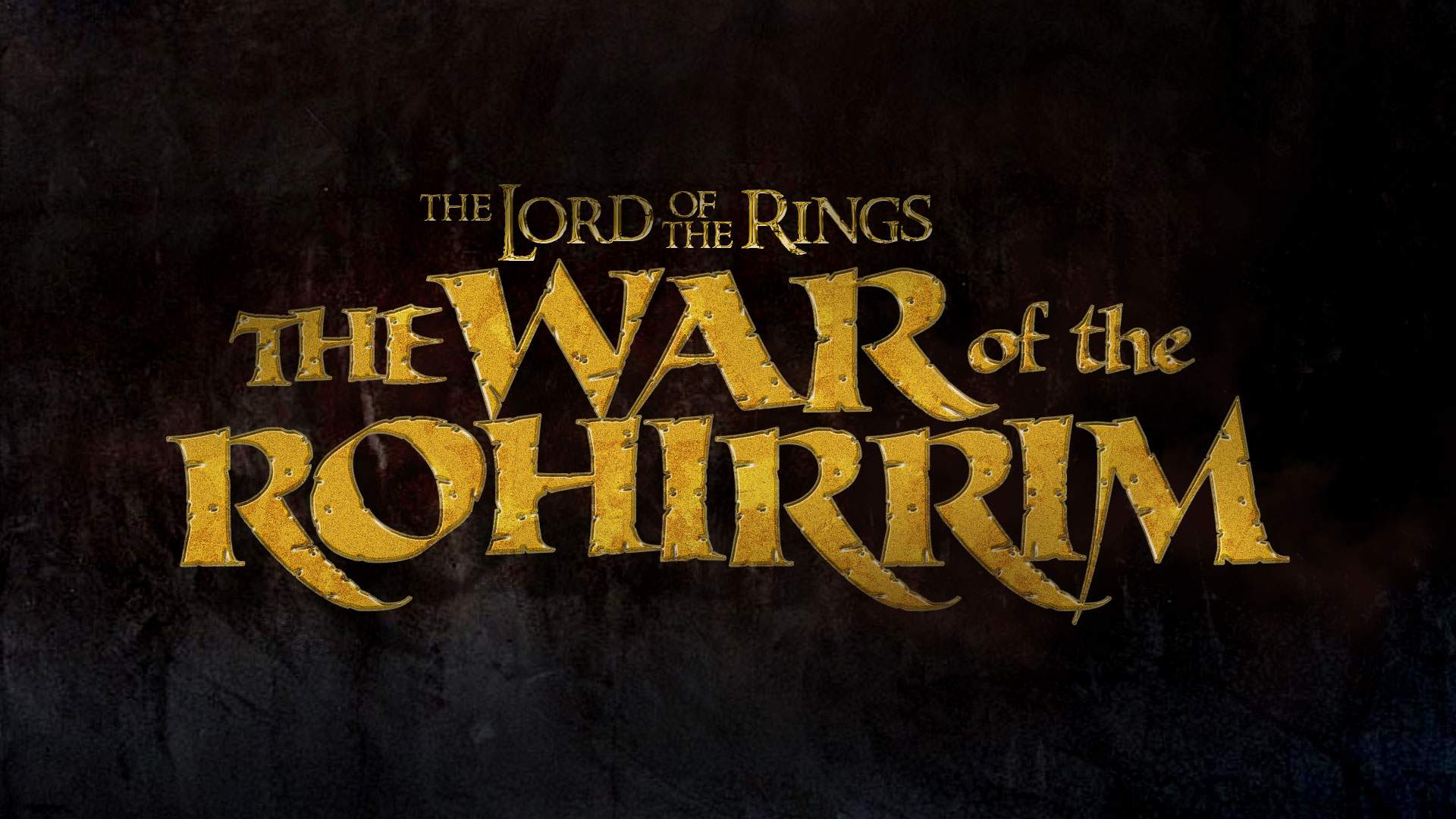 A Lord Of The Rings anime film is in the works from the studio that produced the blockbuster original trilogy.

New Line Cinema has teamed up with Warner Bros Animation for The Lord Of The Rings: The War Of The Rohirrim.

Producers said the film, directed by Kenji Kamiyama, would explore and expand the story behind the fortress of Helm’s Deep, which memorably featured in 2002 epic The Lord of the Rings: The Two Towers.

The War Of The Rohirrim will delve into the life of Helm Hammerhand, King of Rohan.

Philippa Boyens, who won an Oscar for the screenplay for The Lord Of The Rings: The Return Of The King, will be a consultant on the project.

While the anime film is a stand-alone project, producers said it would serve as a companion piece to Sir Peter Jackson’s original trilogy, which was based on JRR Tolkien’s book.

The War Of The Rohirrim is being “fast-tracked” for the big screen, New Line said.

In a joint statement, Carolyn Blackwood, chief operating officer at Warner Bros Pictures Group and Richard Brener, president and chief creative officer at New Line Cinema, said: “Fans know Helm’s Deep as the stage for one of the greatest battles ever put to film and, with many of the same creative visionaries involved and the brilliant Kenji Kamiyama at the helm, we couldn’t be more excited to deliver a fresh vision of its history that will invite global audiences to experience the rich, complex saga of Middle-earth in a thrilling new way.”