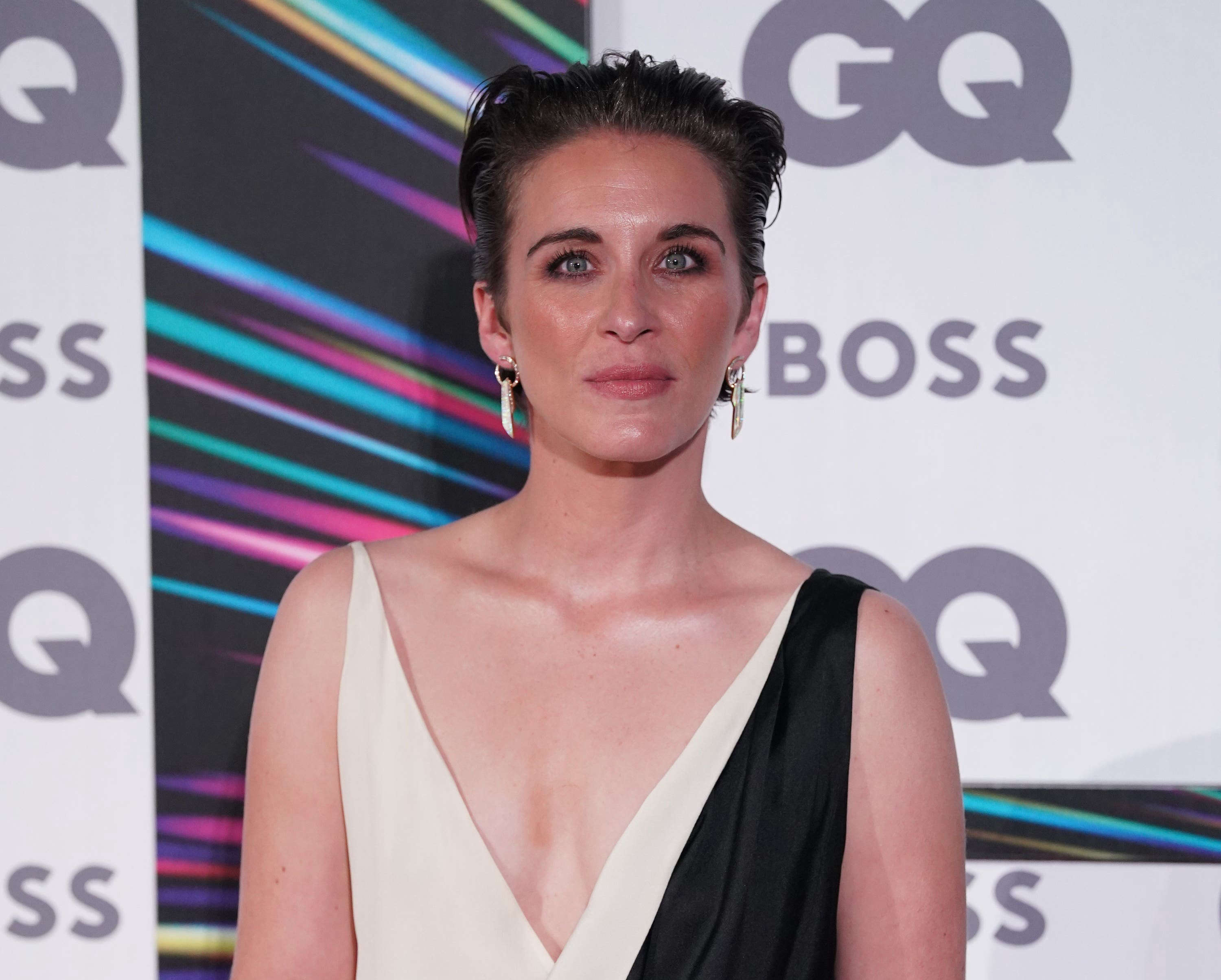 The programme will be set in Nottingham.

Line Of Duty star Vicky McClure has signed a deal with ITV to create and star in a new drama.

The actress will also co-produce the programme, which will be set in Nottingham, the city where she grew up, the PA news agency understands.

The series is currently titled Redemption and is being made in conjunction with Left Bank Pictures, the makers of hit Netflix royal drama The Crown.

McClure is known for her portrayal of DI Kate Fleming in BBC police drama Line Of Duty and has also starred in This Is England and Broadchurch.

It saw off competition from shows including The Crown and Call The Midwife.

The sixth series of the hit BBC show concluded earlier this year.