Line Of Duty And Bridgerton Among Shows Making NTAs Longlist 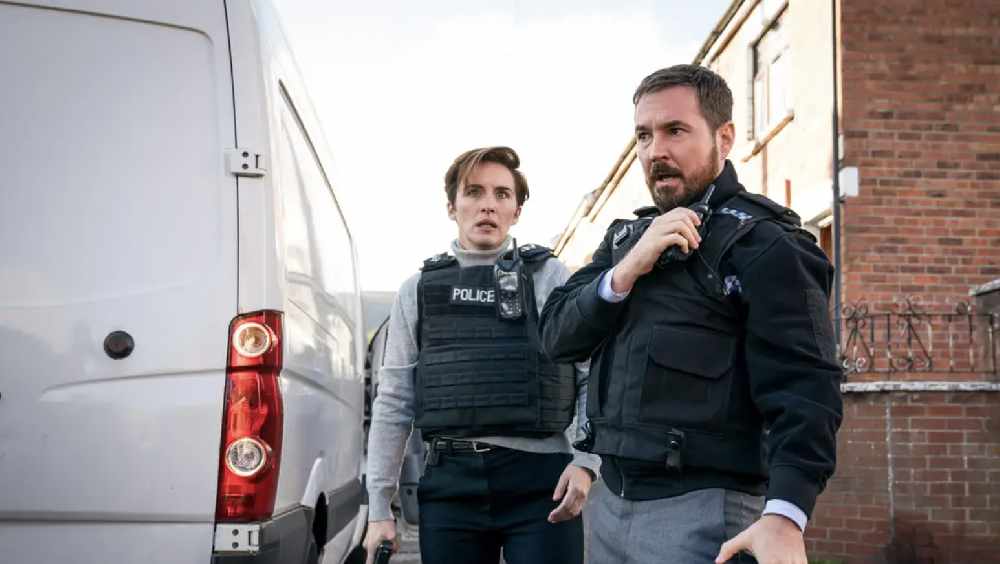 A new category recognising celebrity-led documentaries has been introduced this year.

A new category recognising celebrity-led documentaries has been introduced this year.

TV hits Line Of Duty, Bridgerton and I May Destroy You have all made the longlist for the National Television Awards.

The ceremony will take place at London’s O2 arena in September, with comedian Joel Dommett on hosting duties for the first time.

Kate Garraway could be honoured in the new category of authored documentary for her poignant look at how the pandemic ravaged her family in Finding Derek.

The category was introduced following a wave of celebrity-led factual programmes.

Sporting brothers Rio and Anton Ferdinand made the list for their programmes on stepfamilies and football racism respectively.

And Little Mix’s Leigh-Anne Pinnock is longlisted for her documentary on racism.

Longlisted programmes for new TV drama include Channel 5’s hit reimagining of All Creatures Great And Small, Michaela Coel’s hard-hitting I May Destroy You, the BBC’s adaptation of Normal People and tear-jerking drama It’s A Sin.

Also featuring in the category are true-crime dramatisations such as Des, Quiz, The Serpent, The Pembrokeshire Murders, The Salisbury Poisonings and White House Farm.

And a pandemic-ravaged year resulted in a strong showing on the longlist for streaming shows.

Netflix’s Bridgerton and The Queen’s Gambit made the list for best new drama, alongside Disney+ shows The Mandalorian and WandaVision.

Established favourites Call The Midwife and Vera are up in the fiercely competitive returning drama race, but the favourite may be the BBC’s juggernaut Line Of Duty.

The show’s stars – Adrian Dunbar, Martin Compston and Vicky McClure – are all in contention for best drama performance.

In the same category are Brenda Blethyn for Vera, Helen George for Call The Midwife, Olly Alexander for It’s A Sin and Gillian Anderson for The Crown.

Spitting Image makes the comedy category after 24 years away from screens.

Emmerdale, Coronation Street, EastEnders and Hollyoaks are all up for best serial drama.

In the talent show category, first-time nominee The Masked Singer is listed alongside I’m A Celebrity … Get Me Out Of Here!, RuPaul’s Drag Race and Strictly Come Dancing.

The National Television Awards will take place in London on September 9.

To vote on the longlists, visit www.nationaltvawards.com