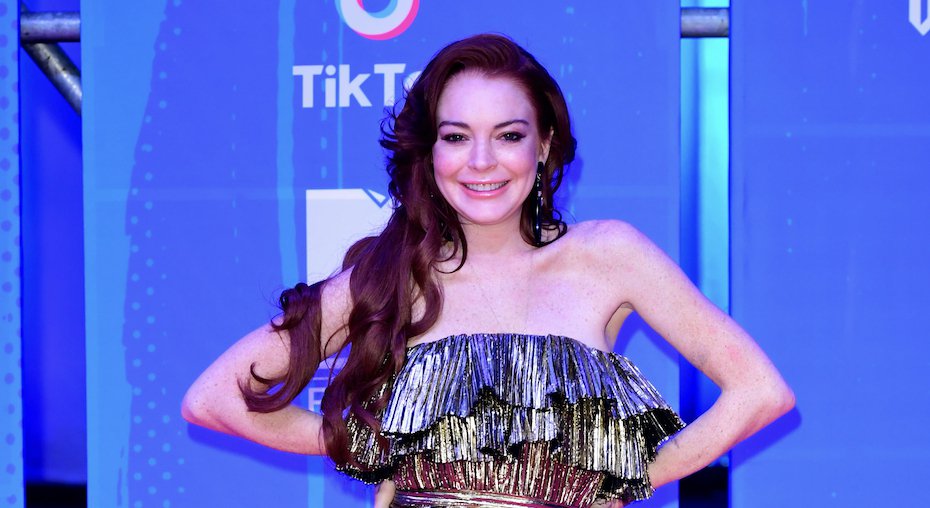 She will play a spoiled hotel heiress with amnesia, the streaming giant said.

She finds herself being looked after by a handsome, blue-collar lodge owner and his precocious daughter, Netflix said.

No further casting details were announced for the as-yet untitled film.

Lohan found stardom as a 12-year-old after starring in the 1998 remake of The Parent Trap.

She played twin girls who meet at a summer camp and realise their parents separated shortly after they were born and kept them a secret from each other.

Lohan followed The Parent Trap with Freaky Friday and then Mean Girls, cementing her status as one of Hollywood’s most-sought after actresses.

However, her career suffered after stints in rehab for substance abuse.

Her last film was 2019 horror Among The Shadows.

The Netflix movie will reportedly start production in November.