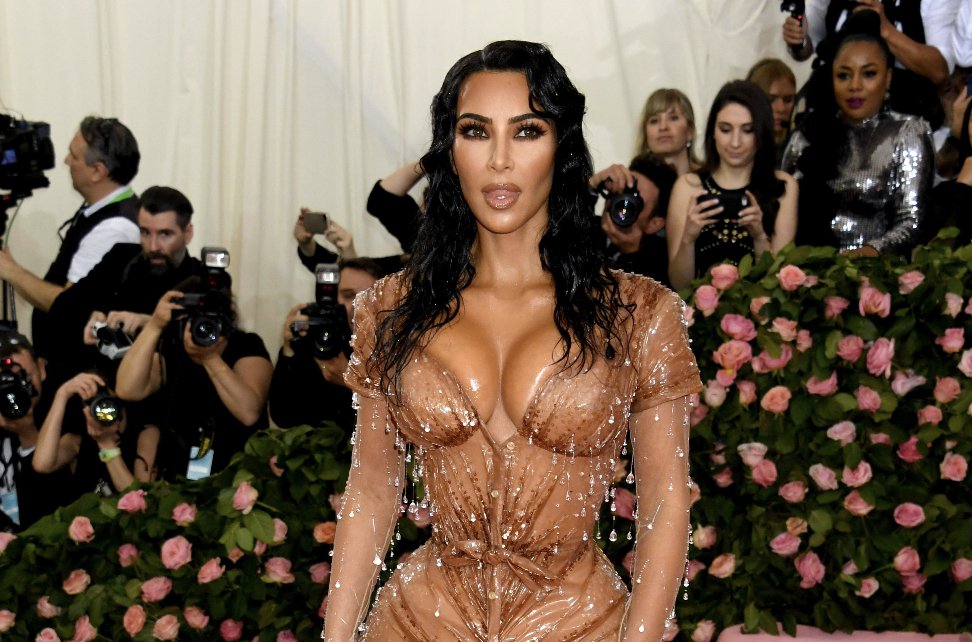 The reality TV star was studying for a law exam.

The star said her son, five-year-old Saint, caught the virus at school late last year and may have passed it to her while she was caring for him.

Her other three children also tested positive and filming for the family’s reality TV show was shut down for two weeks.

The positive test was revealed in the latest episode of Keeping Up With The Kardashians, which followed the billionaire businesswoman during her studies for a law exam, a test she previously failed.

“We’re supposed to be doing 12-hour study sessions every day leading up to the test, and I’ve just been feeling so sick and so just awful with Covid that I can hardly even get out of bed and study,” she said, listing symptoms including coughing, exhaustion and fever.

The 40-year-old decided to take the test.

“I feel really confident about that. If I do pass, it’s a miracle, because I had Covid.”

This week she wrote on social media: “Unfortunately I haven’t passed yet, but I’m not giving up and I’m preparing to take it again soon.”

After the episode aired, Kardashian West denied reports the family contracted the virus following their controversial island holiday in October.

“Nobody caught Covid from the trip,” she tweeted. “Saint was the first to have it in our family and he caught it from school from another student who tested positive first.

“I then developed symptoms and got it a few days after he coughed on me while caring for him.”