Jon Stewart Says He Did Not Accuse JK Rowling Of Antisemitism 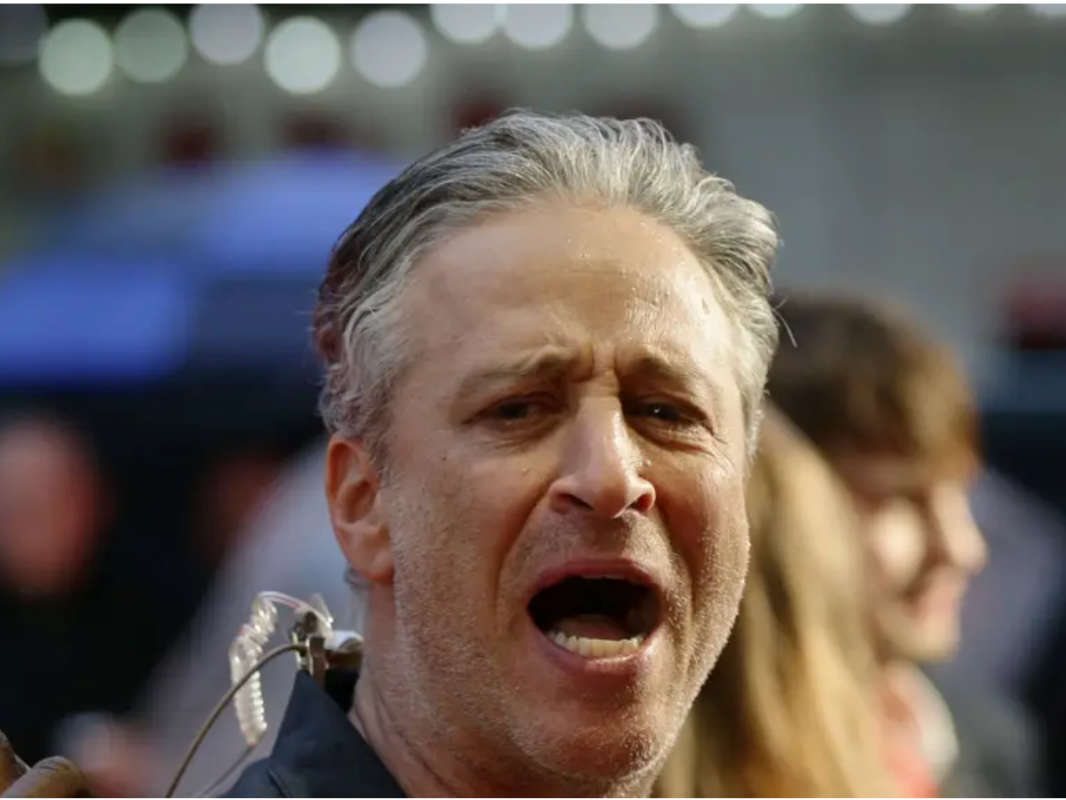 Former US talk show host Jon Stewart says comments he made about the Harry Potter And The Philosopher’s Stone film were meant to be “light-hearted”.

The comedian said news outlets had “piled into this ridiculously out of context nonsense”, and he did not want the franchise censored “in any way”.

It comes after a clip emerged of Stewart discussing scenes from the film set in the magical bank Gringotts, run by goblins, on the podcast The Problem with Jon Stewart.

In it, Stewart made comparisons between caricatures from antisemitic literature and the “folks that run the bank”.

Speaking in a video posted on Twitter, he said:

“There is no reasonable person that could have watched it and not seen it as a light-hearted conversation amongst colleagues and chums.

“Having a laugh, enjoying ourselves about Harry Potter and my experience watching for the first time in the theatre as Jewish guy and how some tropes are so embedded in society that they’re basically invisible even in a considered process like movie-making.

“This morning I wake up, it’s trending on Twitter, and here’s the headline… ‘Jon Stewart accuses JK Rowling of antisemitism’.”

“So let me just say this super clearly, as clearly as I can.

“Hello, my name is Jon Stewart. I do not think JK Rowling is antisemitic.

“I do not think the Harry Potter movies are antisemitic.

“I really love the Harry Potter movies, probably too much for a gentleman of my considerable age.

“I cannot stress this enough – I am not accusing JK Rowling of being antisemitic. She need not answer to any of it.

“I don’t want the Harry Potter movies censored in any way. It was a light-hearted conversation.”

Representatives for Rowling said the author would not be commenting on Stewart’s remarks.

In her world-famous books, the goblins that run Gringott’s Bank are depicted as ill-tempered, diminutive creatures who are the guardians of the gold.

The first book describes one as “about a head shorter than Harry. He had a swarthy, clever face, a pointed beard, and Harry noticed, very long fingers and feet”.

Accusations that the characters are antisemitic have rumbled on for several years.

Rowling, who has previously spoken out publicly against antisemitism, had an active involvement in the film series and has a producer credit on the final two, as well as the Fantastic Beasts spin-offs.

She was featured in a recent 20th anniversary Harry Potter reunion special, but only in archive video clips.

Since the films were released, she has become a controversial figure over her comments on gender identity and attracted criticism from many, including franchise stars Emma Watson and Daniel Radcliffe.