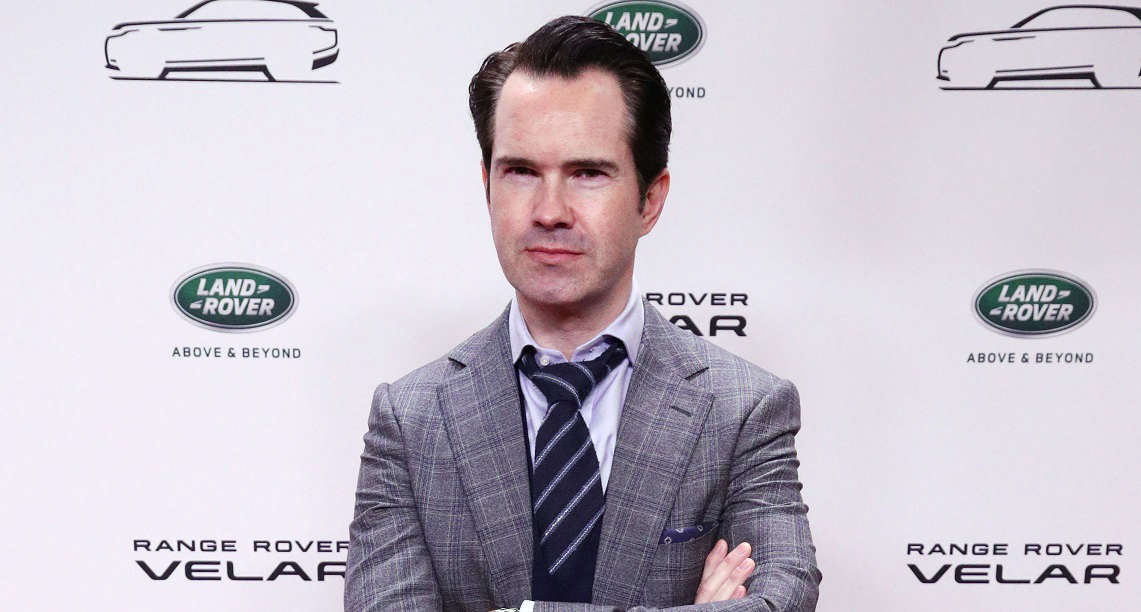 Eddy, a contestant on the Channel 4 show I Literally Just Told You, was given £18,000 by the comedian at one of his gigs after he realised the error.

Jimmy Carr has handed a game show contestant a cheque for £18,000 after a blunder left the player empty-handed.

The comedian presented Sainsbury’s worker Eddy, from Glasgow, with the money on stage at one of his comedy shows after he took part in Carr’s quiz show I Literally Just Told You.

During the show Eddy was asked to recall how old the pop star Ariana Grande is.

Contestants are meant to be told the answers to questions throughout the show and need to rely on their memory to come up with the correct answer at the right time.

However, Grande’s age, which is 28, was never actually mentioned during I Literally Just Told You.

In order to rectify the mistake, Channel 4 invited Eddy to one of Carr’s gigs at the O2, where he was invited on to the stage by the comedian.

“We talked about her age, but we never gave you the specific age.

Eddy was in disbelief and screamed “Oh my God” as he was handed the cheque by Carr.

“Because Jimmy, you literally just told me so,” replied Eddy.

The next episode of I Literally Just Told You airs at 10pm on Wednesday January 12 on Channel 4.