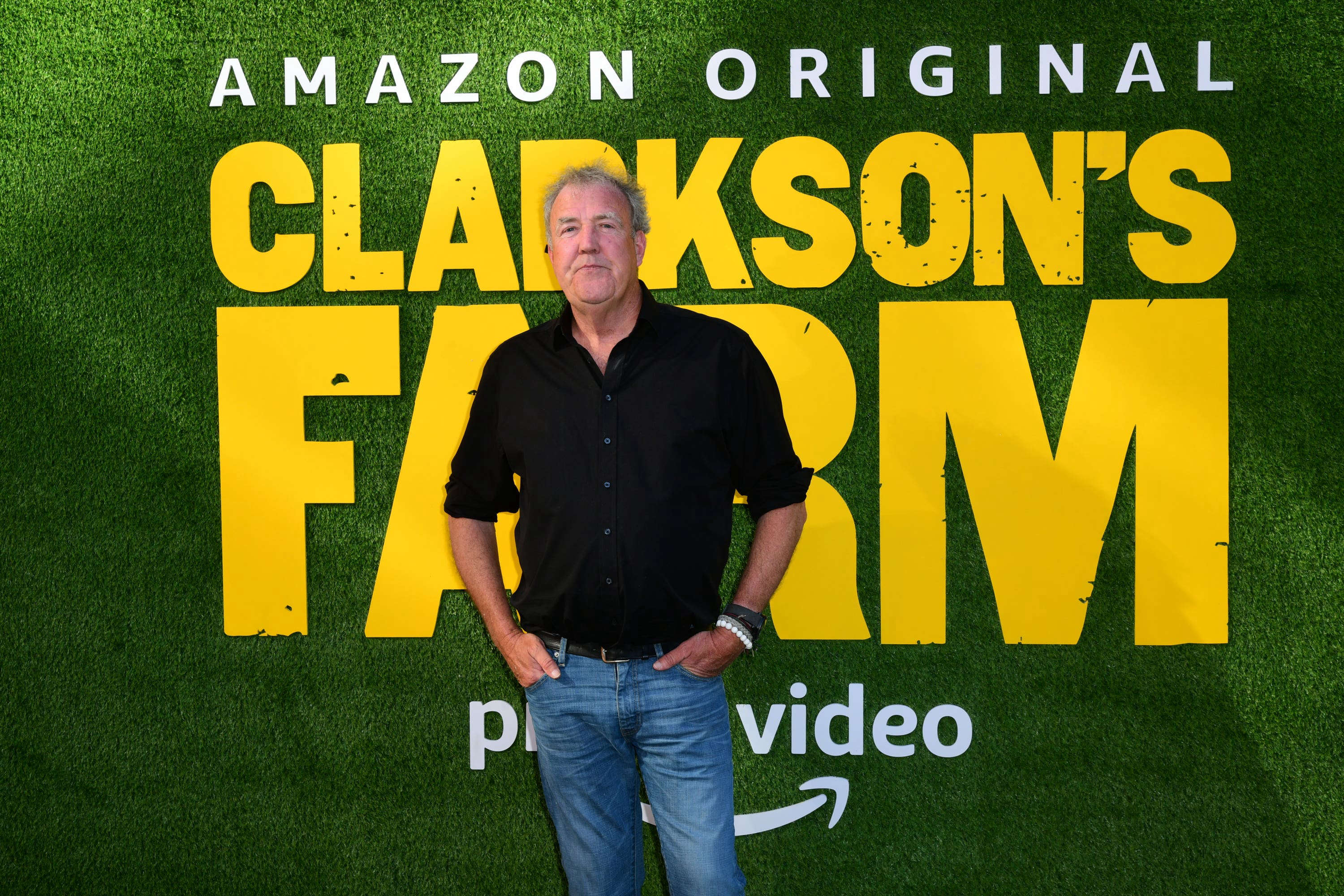 Amazon had been holding off commissioning a second series, but Clarkson’s Farm is coming back.

A second series of Clarkson’s Farm has been commissioned following the huge success of the first series.

Host Jeremy Clarkson had been campaigning for a new series on Twitter after the first series received a hugely positive reception.

The 61-year-old had explained that Amazon Studios had not said no to a second series, but had not said yes either.

However, taking to Twitter, the former Top Gear presenter confirmed that he had been given the green light to begin filming once more.

He said: “Following the success of the first series, I’m delighted to say there will be a second series of Clarkson’s farm.”

Clarkson also confirmed that characters such as ‘Charming Charlie’ would return, along with the standout star of series one, Kaleb Cooper.

None of the people working on the show are actors, with Clarkson instead shining a light on the real people that work tirelessly on farms all over the country.

The series won plaudits for its beautiful cinematography coupled with the lovable group of staff who weren’t afraid to tell Clarkson when he was being useless. It charted the difficulties faced by farm workers during the Covid-19 pandemic.

Clarkson bought the farm in 2008 and it was run by a local villager, but when he retired in 2019, the TV presenter decided to see if he could run it himself.