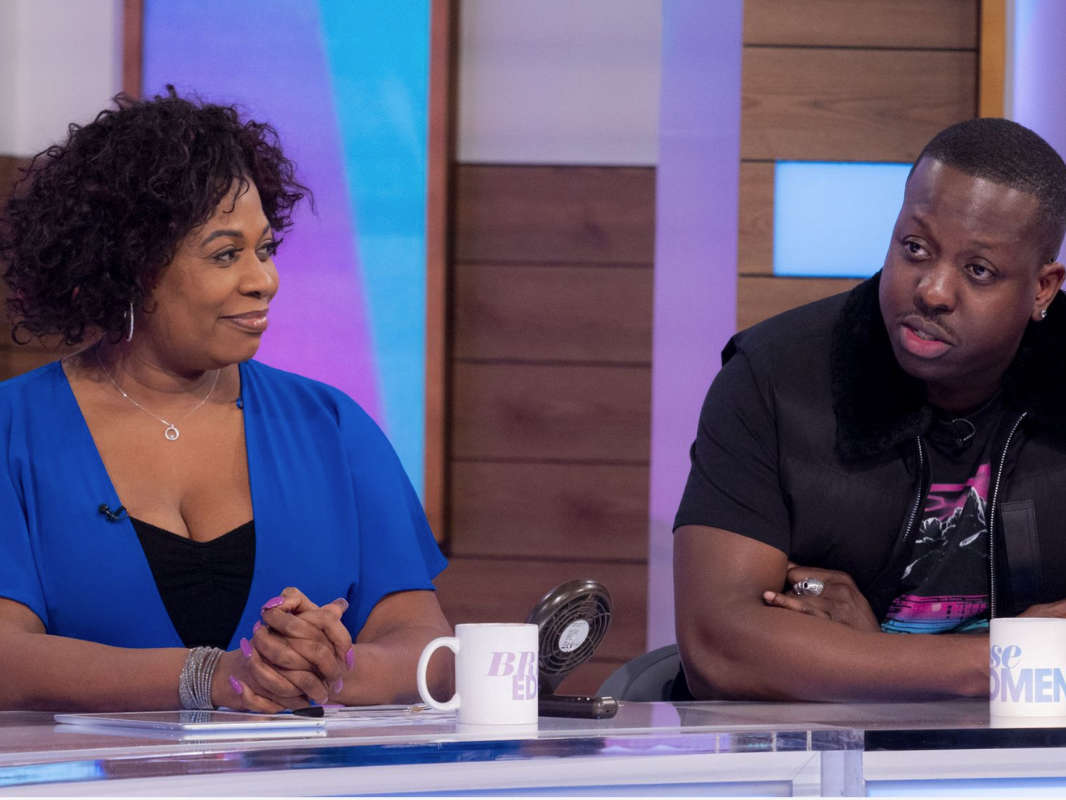 The mother of music entrepreneur and YouTube star Jamal Edwards has claimed her son's death was the result of him taking recreational drugs.

The 31-year-old died at home in Acton, west London, on 20 February.

Opening an inquest into his death, coroner Catherine Wood said Mr Edwards "came home late one evening after work and he became increasingly agitated and suffered a cardiac arrest, and was deteriorating despite treatment".

She said that after a post-mortem examination she has "reason to suspect the death is an unnatural death". 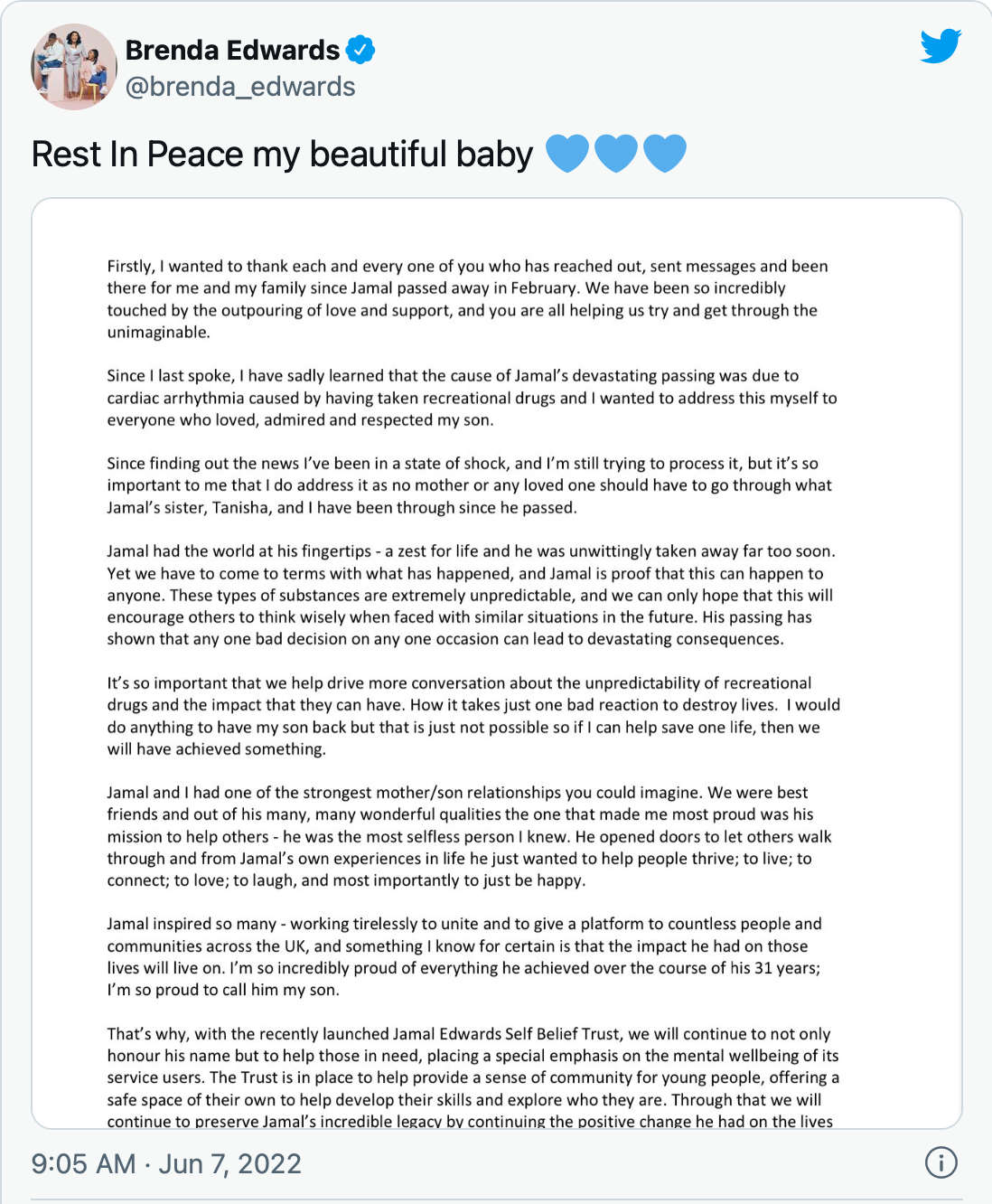 Moments after the inquest was adjourned, the YouTuber's mother, Loose Women panellist Brenda Edwards, posted a lengthy statement on Twitter.

"Since I last spoke I have sadly learned that the cause of Jamal's devastating passing was due to a cardiac arrhythmia caused by having taken recreational drugs and I wanted to address this myself to everyone who loved, admired and respected my son."

In the statement she went on to warn that "these types of substances are unpredictable" and that it takes just "one bad reaction to destroy lives".

Mrs Edwards was not in court for the inquest, which will resume in around eight weeks, nor were any other family members. 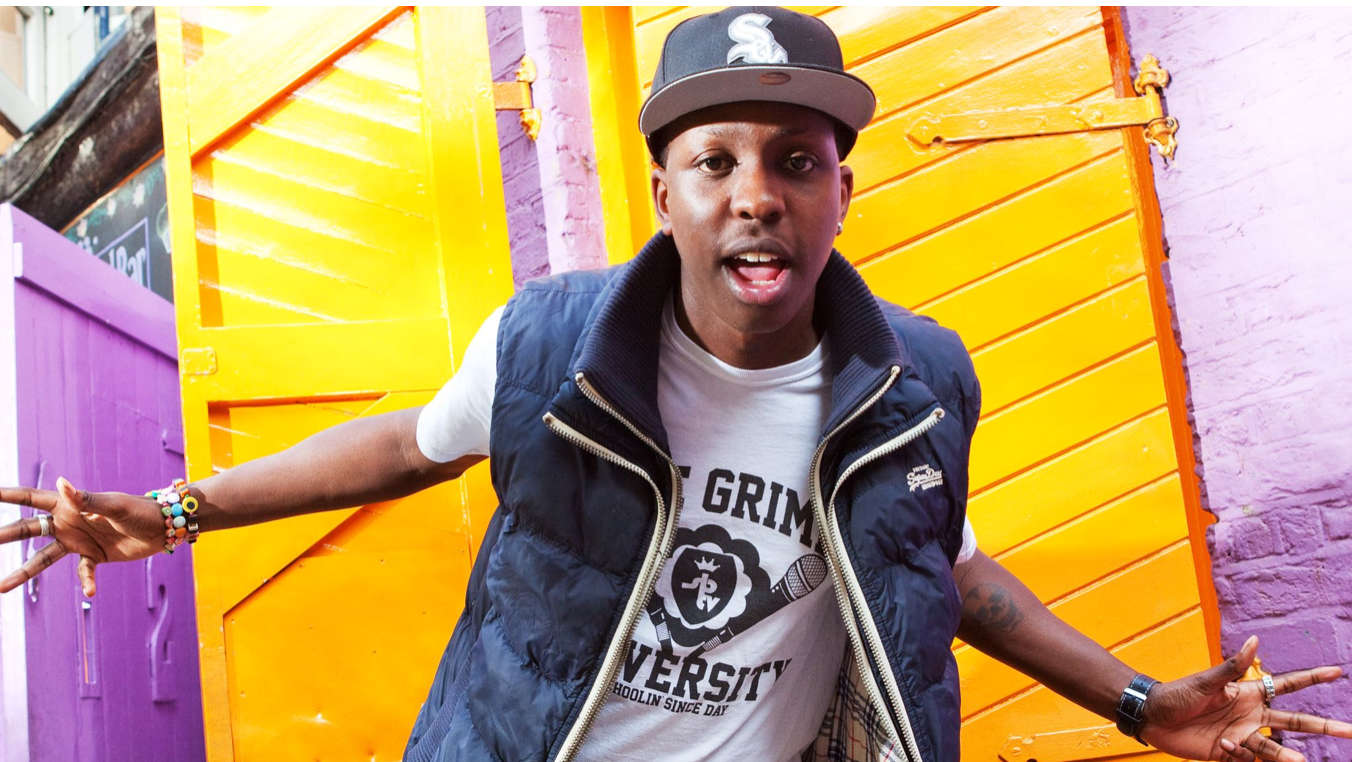 Her son was the founder of online urban music platform SBTV, which helped artists such as Dave, Ed Sheeran and Jessie J come to prominence.

Stars including Dave, Dua Lipa and Idris Elba were among those who paid tribute to Edwards following his death, calling him an "inspiration".

Born in Luton, he grew up on a council estate in Acton, and went on to be appointed an MBE for services to music and was an ambassador for the Prince's Trust, which helps young people set up their own businesses. 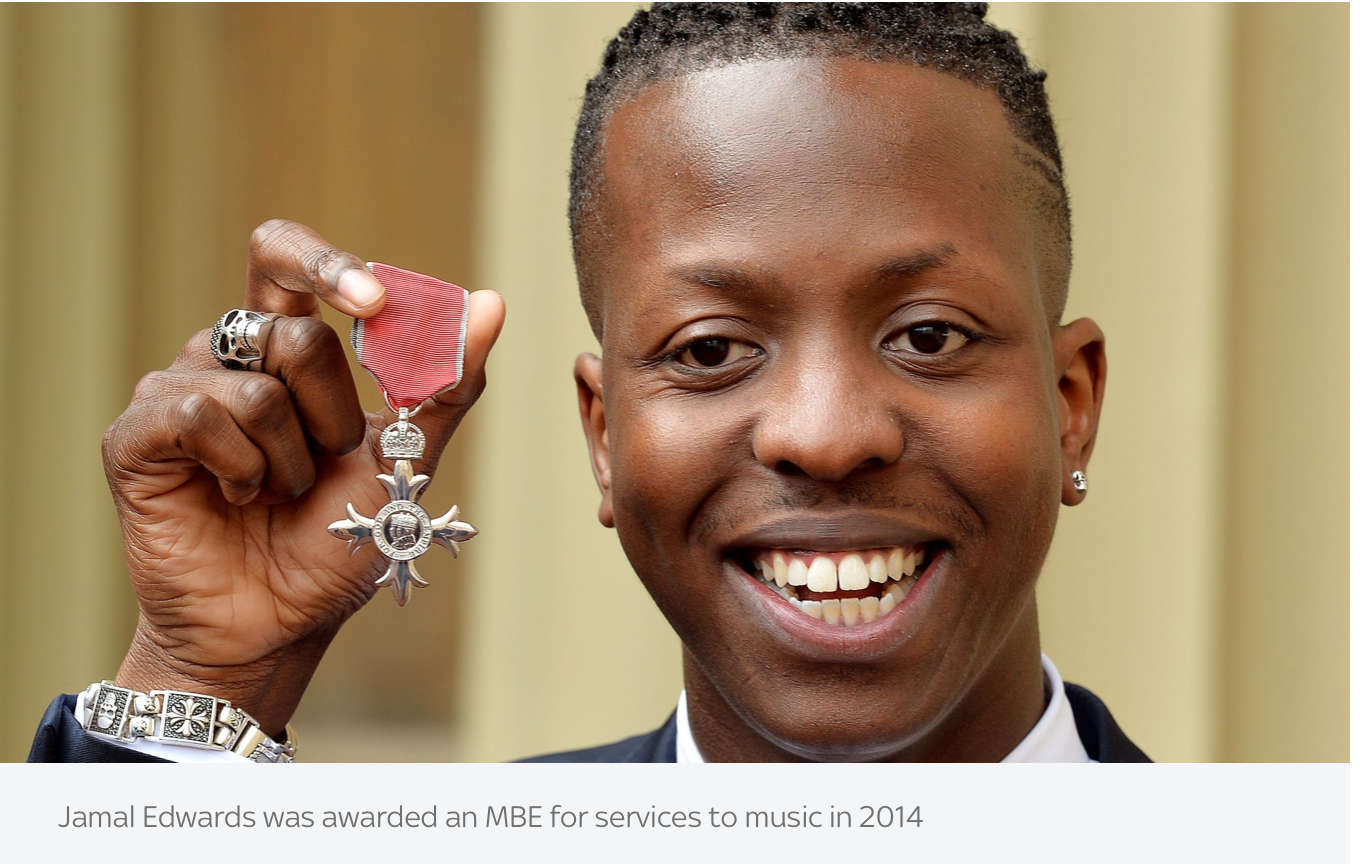 After his death, Mrs Edwards paid tribute to her "beautiful son", saying friends and family were "completely devastated".

In an interview on Loose Women as she returned to the show in April, she said:

"It was sudden and it was unexpected, and he went into a cardiac arrest and then he passed with me holding his hand. So... I get a little bit of comfort from knowing I was with him."