Great British Bake Off: Chigs, Crystelle And Giuseppe Battle It Out In Final 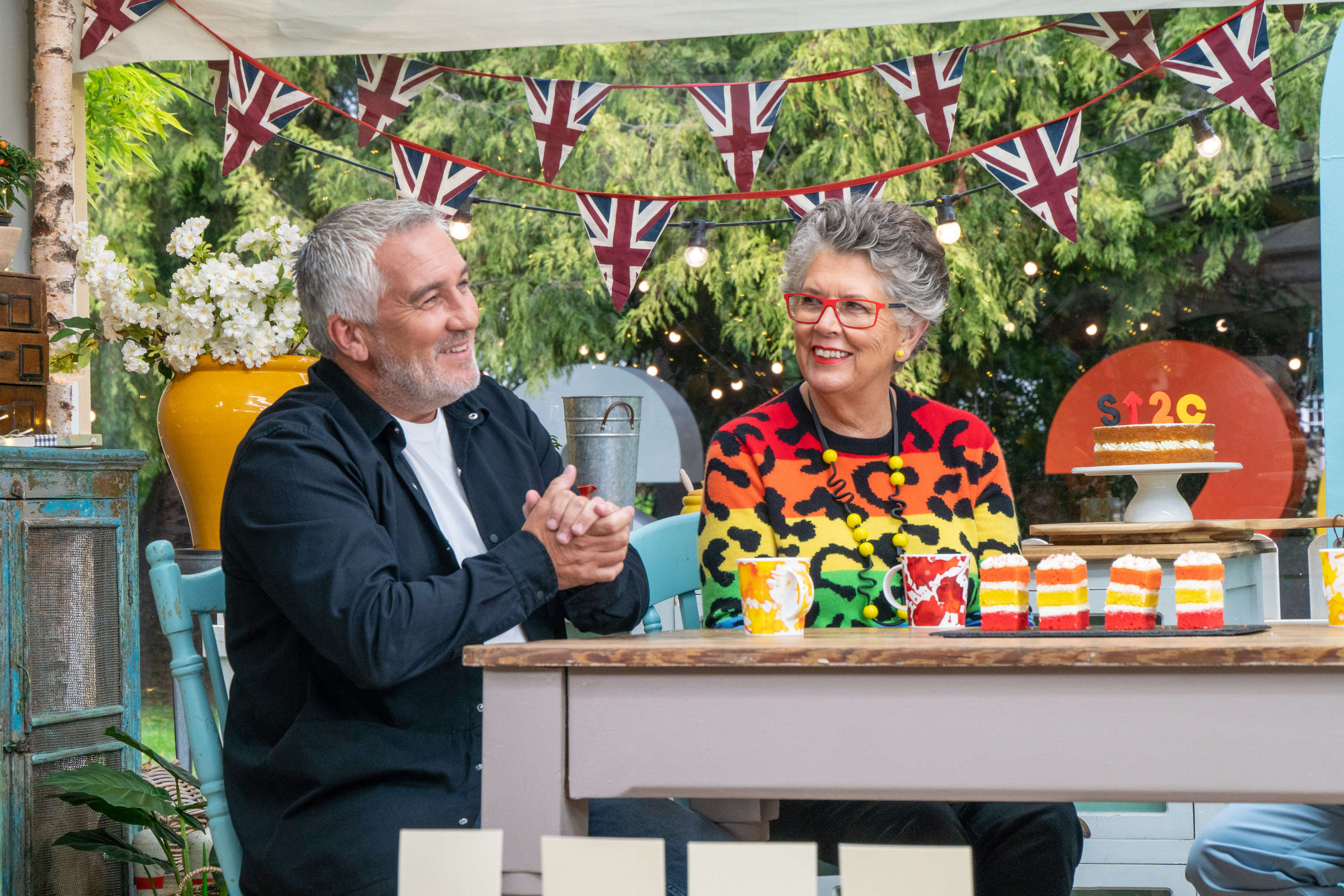 The three bakers will compete to impress judges Paul Hollywood and Dame Prue Leith as the show reaches its climax on Channel 4 at 8pm.

The winner of The Great British Bake Off 2021 will be revealed during Tuesday’s final.

Chigs, Crystelle and Giuseppe will compete to be crowned the winner of the 12th series of the amateur baking competition on Channel 4.

The trio are hoping to impress judges Paul Hollywood and Dame Prue Leith during a final round of signature, technical and showstopper tasks.

The German physicist was considered a favourite to win the show outright but failed to impress during the patisserie-themed semi-final.

Sales manager Chigs, 40, from Leicester, only began baking regularly during the first national lockdown of 2020.

Italian amateur baker Giuseppe, 45, is a chief engineer and lives in Bristol with his wife and their three young sons.

The 26-year-old enjoys fusing spices from the places she has visited into her bakes.

It comes after Bake Off extended its licence with Channel 4 and Love Productions for a further three years until 2024.

The final airs at 8pm on Tuesday on Channel 4.