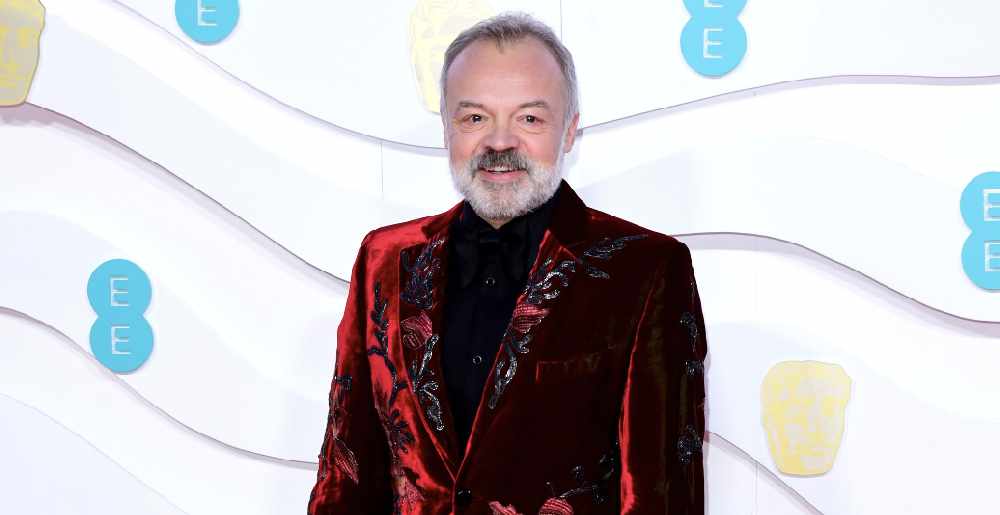 The commentator delivered some zingers during the broadcast.

Graham Norton returned to Eurovision for his 12th contest and delivered his customary barbs and zingers as he kept a watchful eye over proceedings.

The broadcaster offered up colourful commentary on the 26 countries competing in the grand final.

Here are some of his best lines:

– “We have some great vocalists tonight – some flat as Holland.”

– “Well this song is Marmite. If everyone hated Marmite.”

– “Why so angry? Was it the lack of conditioner in the hotel bathroom?”

– “They look like people from IT who dressed up as Steps for a Christmas party.

“This has already been streamed 30 million times. I’m reading that because I don’t understand it. Maybe it will grow on me, like mould on a bathroom ceiling.”