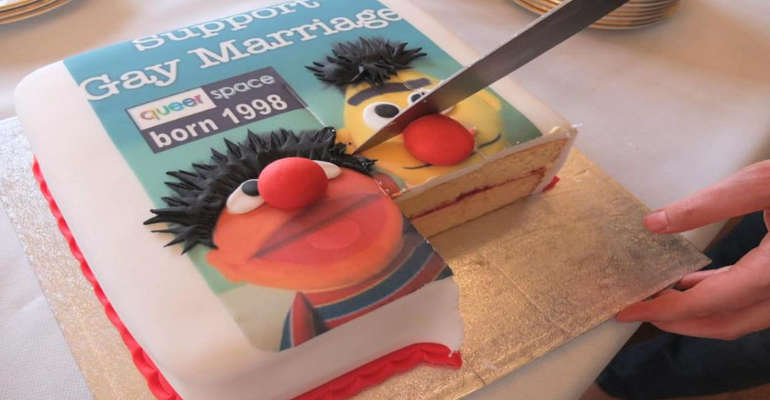 The European Court of Human Rights has ruled in favour of a Belfast bakery following a near eight-year gay rights discrimination case.

Back in 2014, the Christian owners of Ashers Baking Co in Belfast told gay activist Gareth Lee they would not make a cake featuring Sesame Street puppets and the slogan "Support Gay Rights" due to their religious beliefs.

The European Court of Human Rights said it has, by a majority, declared the application "inadmissible" on a point of law.

The UK Supreme Court subsequently ruled in 2018 the Northern Ireland activist was not discriminated against by the owners of Ashers bakery, Daniel and Amy McArthur.

Mr Lee then referred the case to the European Convention on Human Rights (ECHR), claiming the Supreme Court failed to give appropriate weight to him.

But in Thursday's ruling, the court said: "Convention arguments must be raised explicitly or in substance before the domestic authorities."

It added: "The applicant had not invoked his Convention rights at any point in the domestic proceedings.

"Because he had failed to exhaust domestic remedies, the application was inadmissible."

The high-profile controversy dates back to May 2014 when Mr Lee, a member of the LGBT advocacy group QueerSpace, ordered a £36.50 cake featuring Sesame Street puppets Bert and Ernie for a private function marking International Day Against Homophobia from Ashers bakery in Belfast.

His order was accepted and he paid in full. However, the Christian owners of the company called Lee to say it could not proceed due to the message requested. 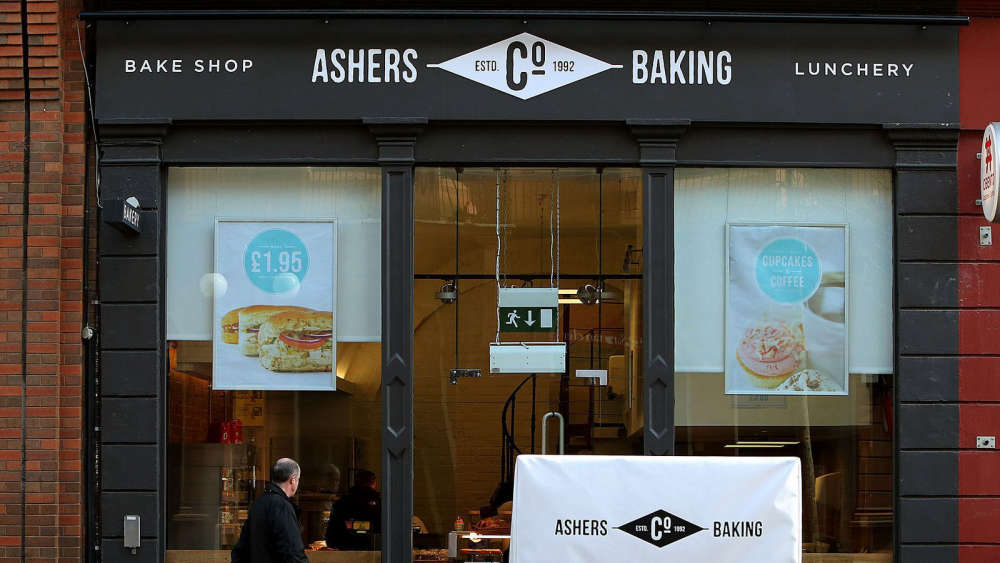 Supported by Northern Ireland's Equality Commission, Mr Lee launched a legal case alleging discrimination on the grounds of his sexuality.

He won hearings at the county court and the Northern Ireland Court of Appeal in 2015 and 2016.

But the McArthurs challenged those rulings at the Supreme Court, backed by the Christian Institute, and in 2018 five justices unanimously ruled that they had not discriminated against the customer.

The court's then-president, Lady Hale, said the McArthur family hold the religious belief that "the only form of marriage consistent with the Bible and acceptable to God is between a man and a woman".

"As to Mr Lee's claim based on sexual discrimination, the bakers did not refuse to fulfil his order because of his sexual orientation.

"They would have refused to make such a cake for any customer, irrespective of their sexual orientation. 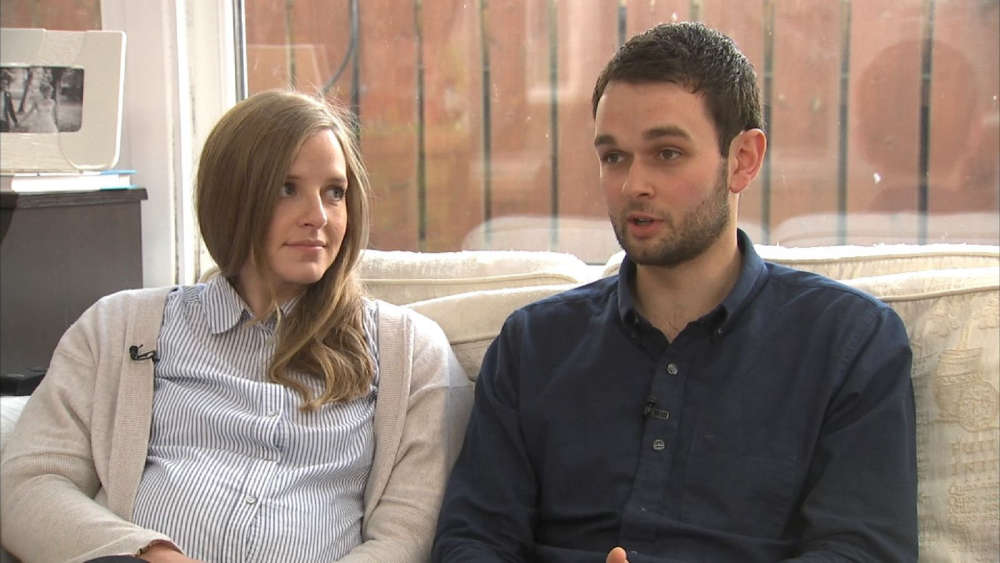 "Their objection was to the message on the cake, not to the personal characteristics of Mr Lee or of anyone else with whom he was associated."

At the time, Mr Lee said the refusal to make the cake made him feel like a "second-class citizen".

The Christian Institute welcomed Thursday's ruling by the European Court of Human Rights that a complaint in the "gay cake" case was inadmissible.

"This is the right result,"

"The UK Supreme Court engaged at length with the human rights arguments in this case and upheld the McArthurs' rights to freedom of expression and religion.