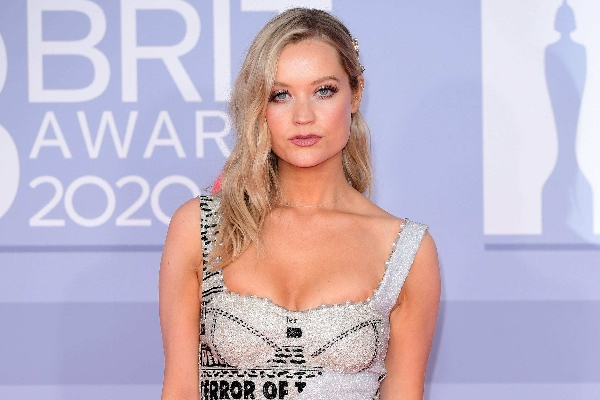 The dating show will return to ITV2 this summer.

Laura Whitmore sounds the alarm for the return of Love Island in the first teaser for the new series of the ITV2 dating show.

The host swings a pink mallet to smash the heart-shaped glass on an alarm, which reads: “In case of Love Island, crack on.”

Dressed in a red jumpsuit and sunglasses, Whitmore, who recently gave birth to her first child with husband Iain Stirling, the show’s narrator, smiles at the camera before taking a swing.

The 10-second promo ends with with the words: “This is not a drill!”

The dating show is returning to the screen for the first time since February 2020 after the summer series was cancelled last year because of the coronavirus pandemic.

The first ever winter series was won by Paige Turley and Finley Tapp.

Another teaser for the new series shows a camera zooming in on the licence plate of a 4×4 which typically carries the new arrivals to the villa.

The new series has been filmed adhering to government guidelines surrounding Covid-19.

The teaser will be shown during the first episode of The Masked Dancer, which starts at 7pm on Saturday on ITV and the ITV Hub.

Love Island returns this summer on ITV2 and the ITV Hub.