First Images Offer Glimpse Of Martin Compston In The Rig 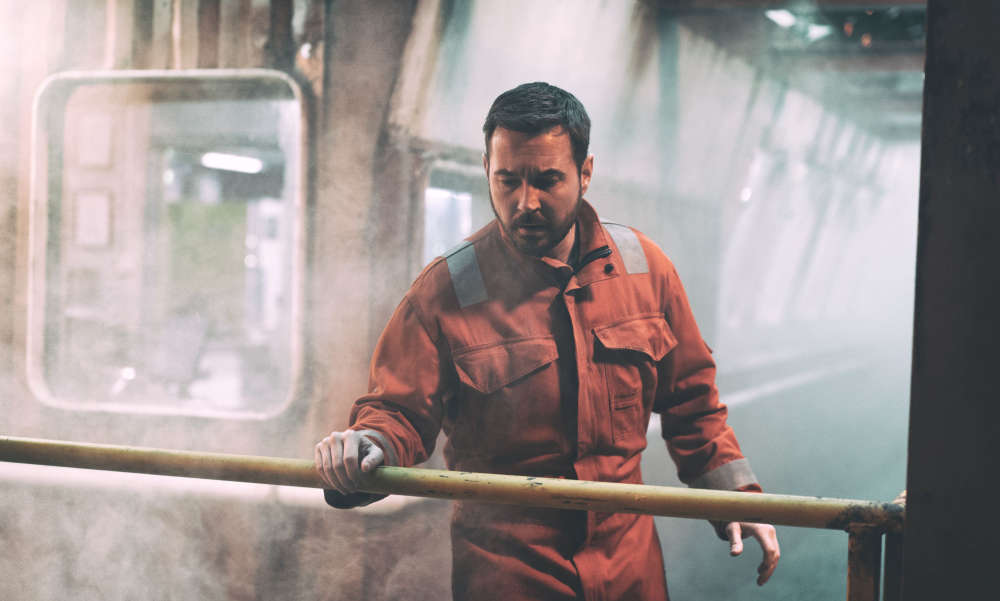 First-look images have offered a glimpse at Martin Compston starring in new thriller The Rig.

The Rig tells the story of a North Sea oil rig off the Scottish coast which gets cut off from all communication with the shore and the outside world due to earth tremors.

“As the crew endeavour to discover what’s driving this unknown force, a major accident forces them to ask questions about who they can really trust,” according to a statement from the programme makers.

The crew “will be driven to the limits of both their loyalties and their endurance, into a confrontation with forces beyond their imagination”, it added.

The series, which was filmed entirely in Scotland, has been created by David Macpherson and is directed by John Strickland.

The new images show Compston’s character working on board the rig.