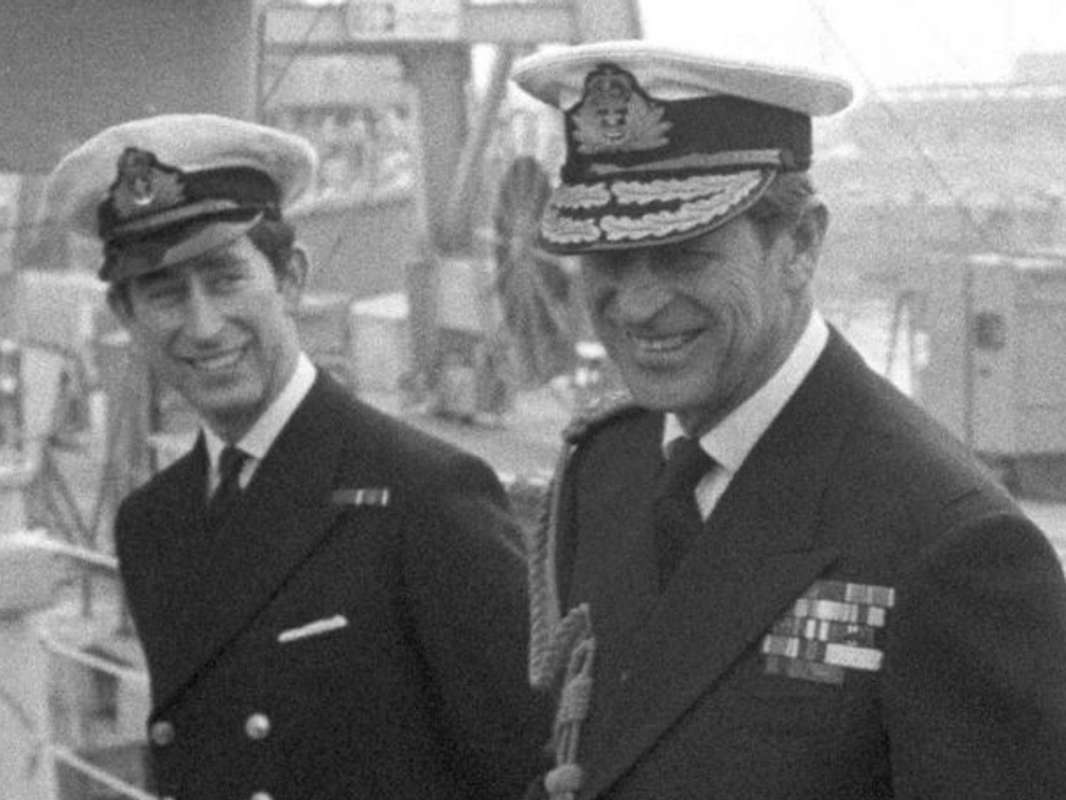 David Beckham, Kate Hudson and Prince William offer a sneak peek into their childhoods with old photos posted on social media to mark the occasion.

Royals and celebrities have taken to social media to share pictures of their father figures to mark Father's Day, celebrated today across the United Kingdom and United States.

The Duke of Wales shared photos on social media with his late father Prince Phillip, pictured in military uniform, and a photo with Prince William and Harry on a childhood visit to Birkhall. 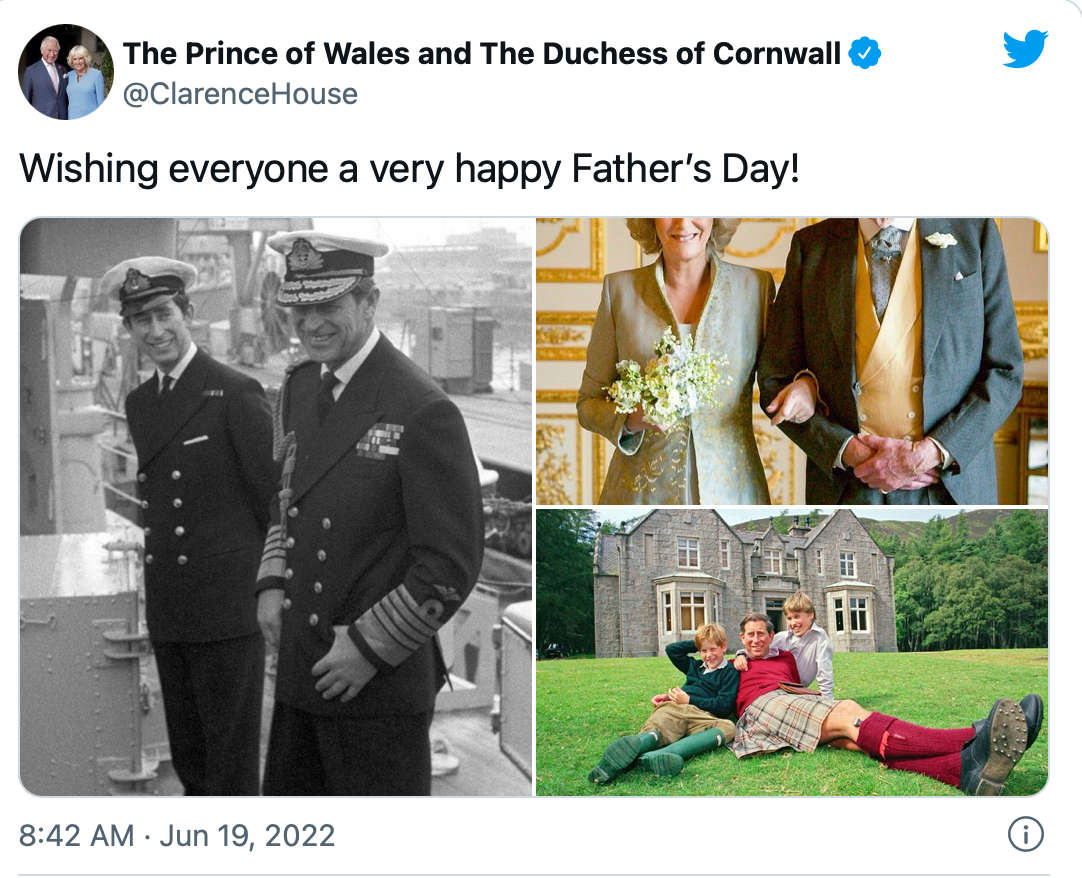 The post included a picture of the Duchess of Cornwall with her father, the late Major Bruce Shand.

The royals also shared an image of the Duke of Cambridge earlier today, grinning with his three children George, Charlotte and Prince Louis.

The Beckham family also shared images on Instagram to celebrate father's day. David Beckham shared a picture of himself as a child surrounded by trophies, with his dad, Ted, behind him. 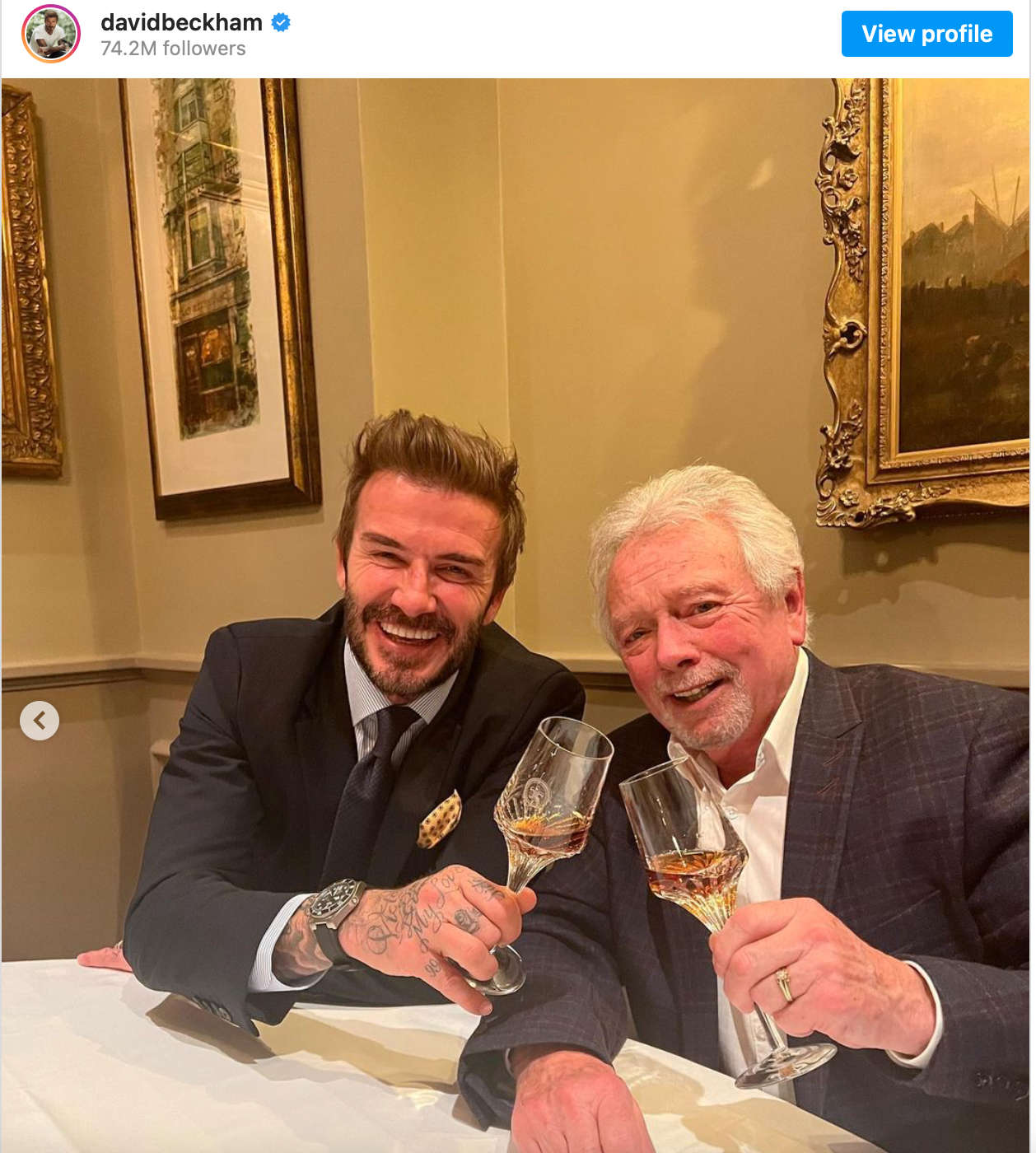 The football legend also mentioned his father-in-law Tony and posted a photo of the pair having a drink.

His wife Victoria Beckham posted a picture calling the 47-year-old "the best, most loving daddy in the world" and shared a picture with her own father, calling him her "favourite drinking partner". 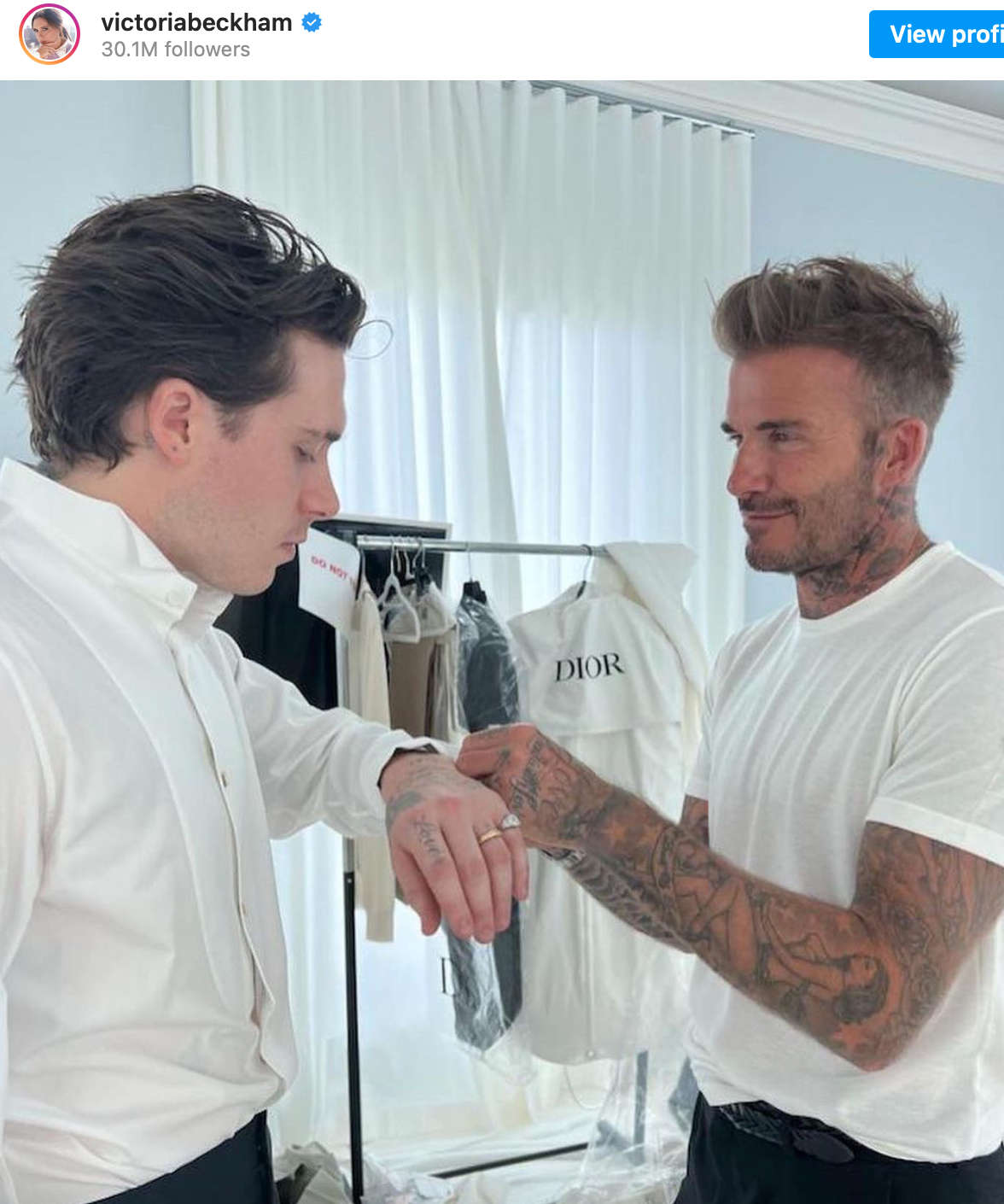 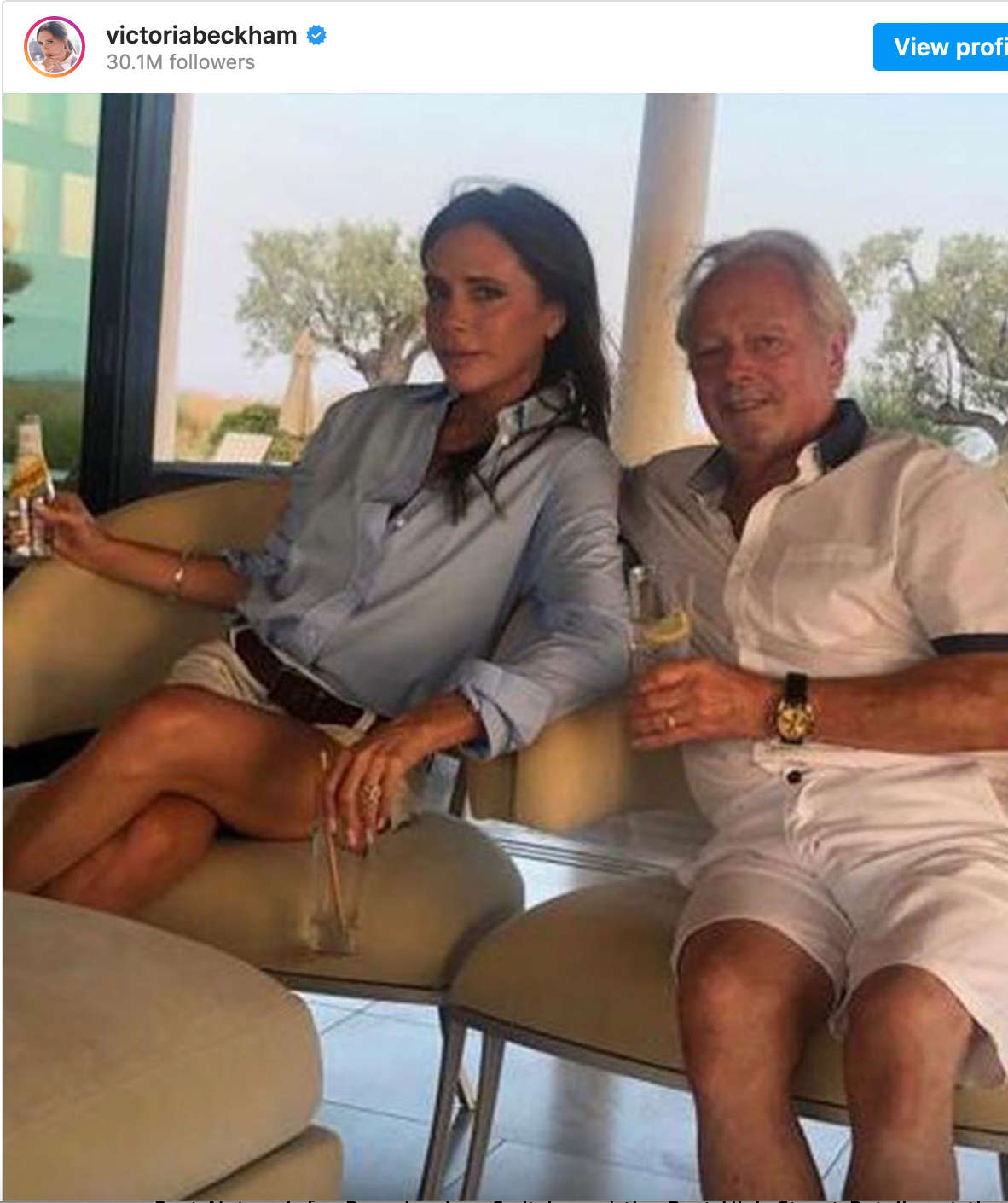 Pop star Justin Bieber, actress Kate Hudson and musician Justin Timberlake are among other stars who today paid their respects to their fathers. 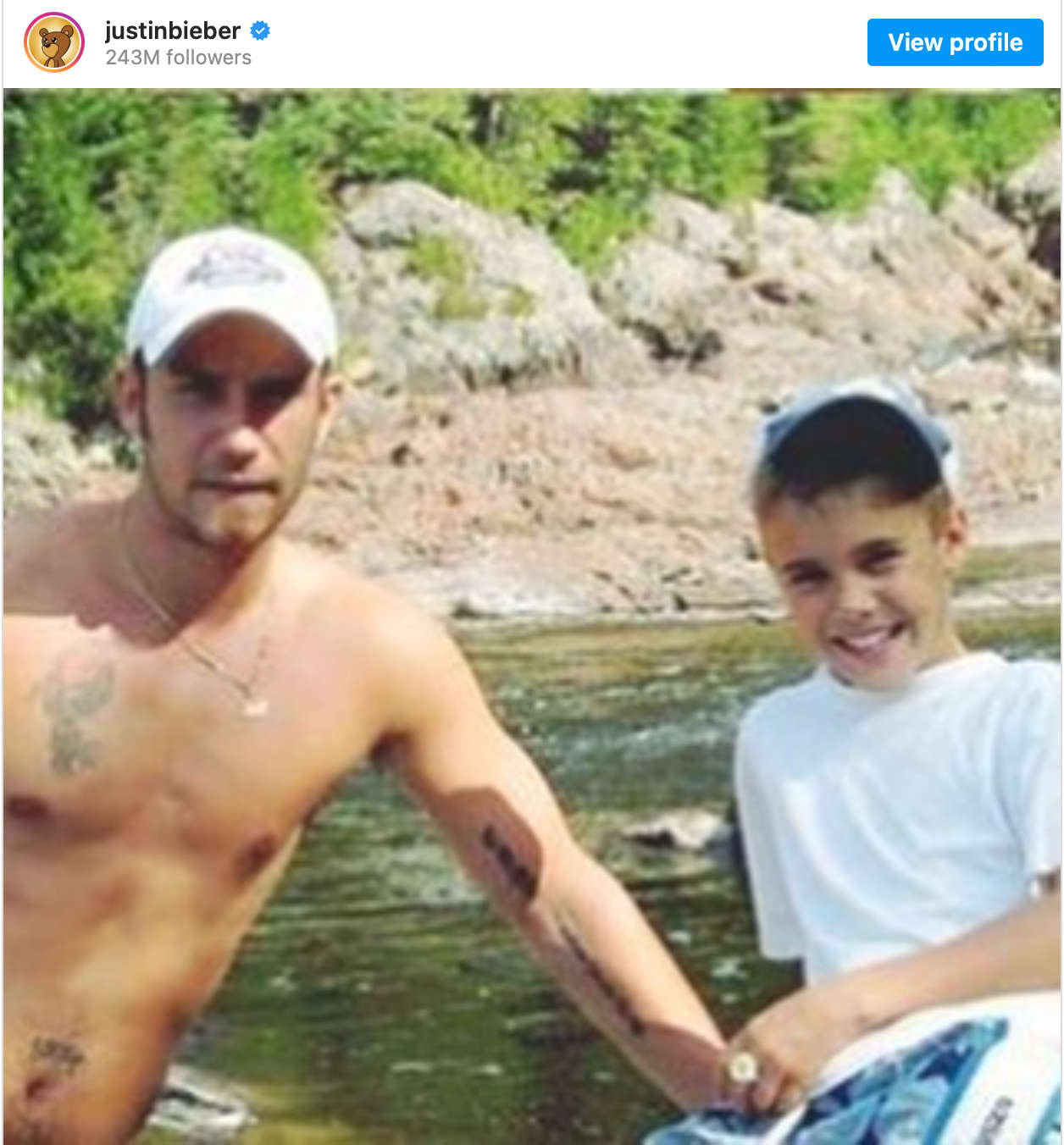 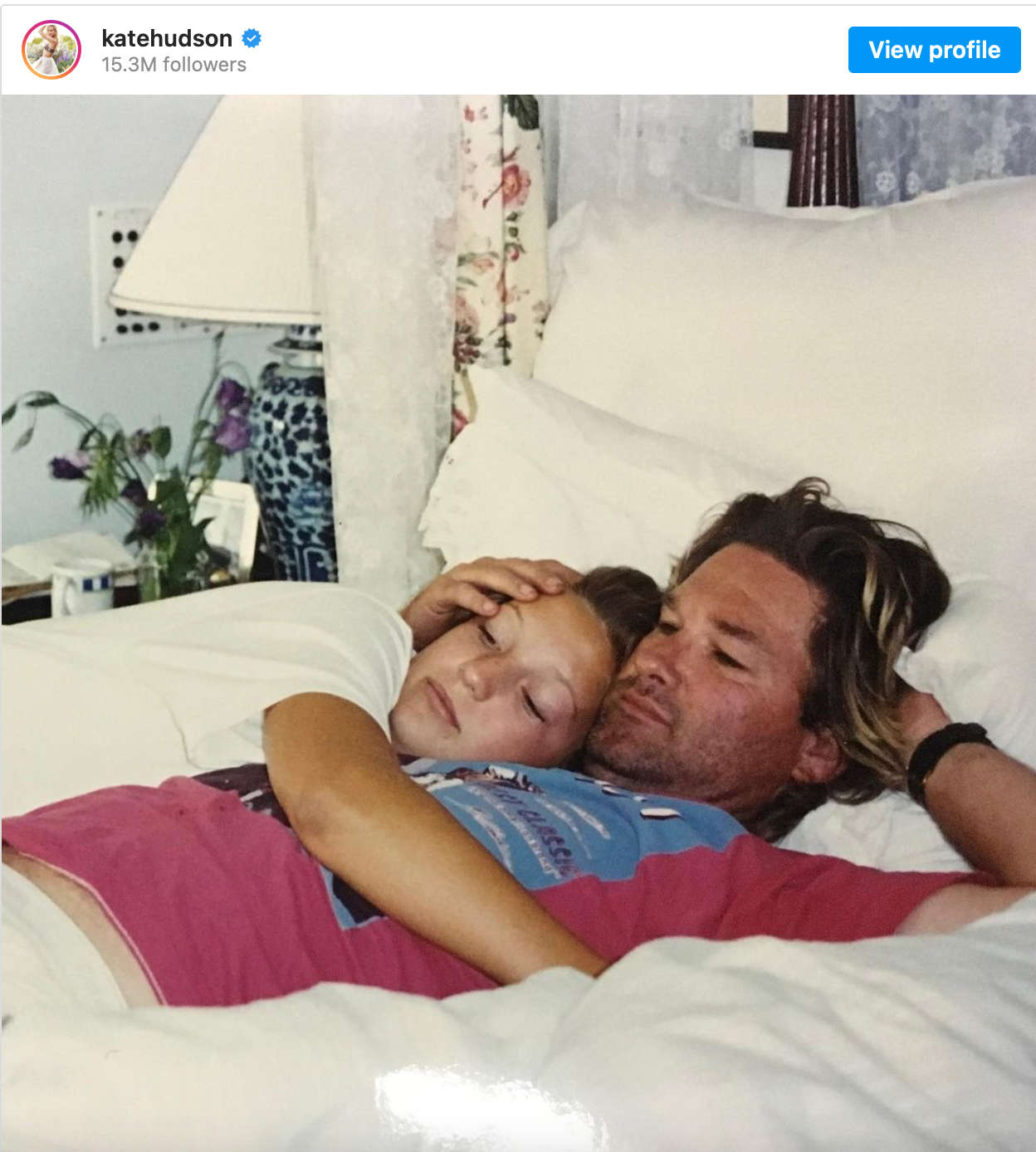 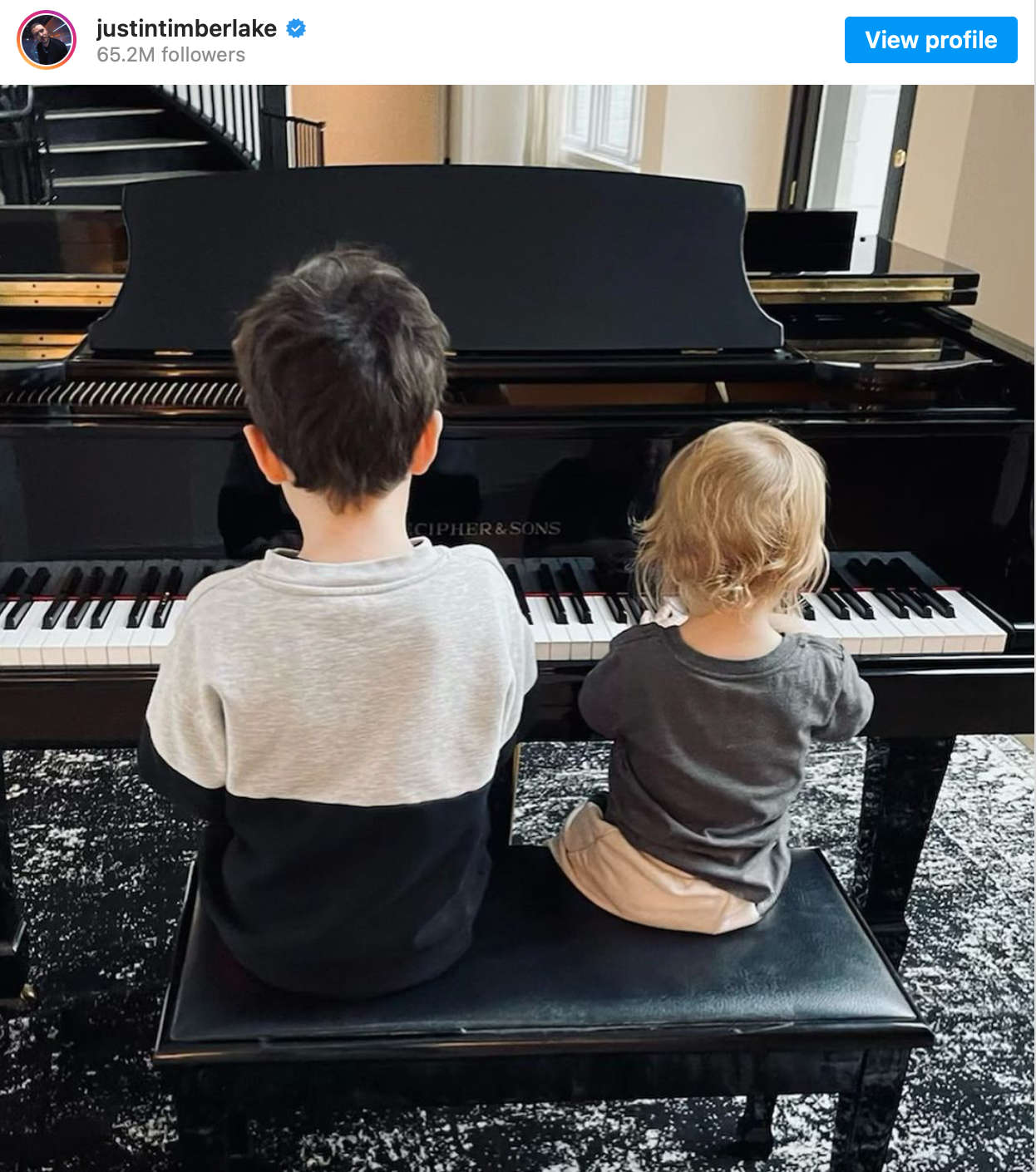