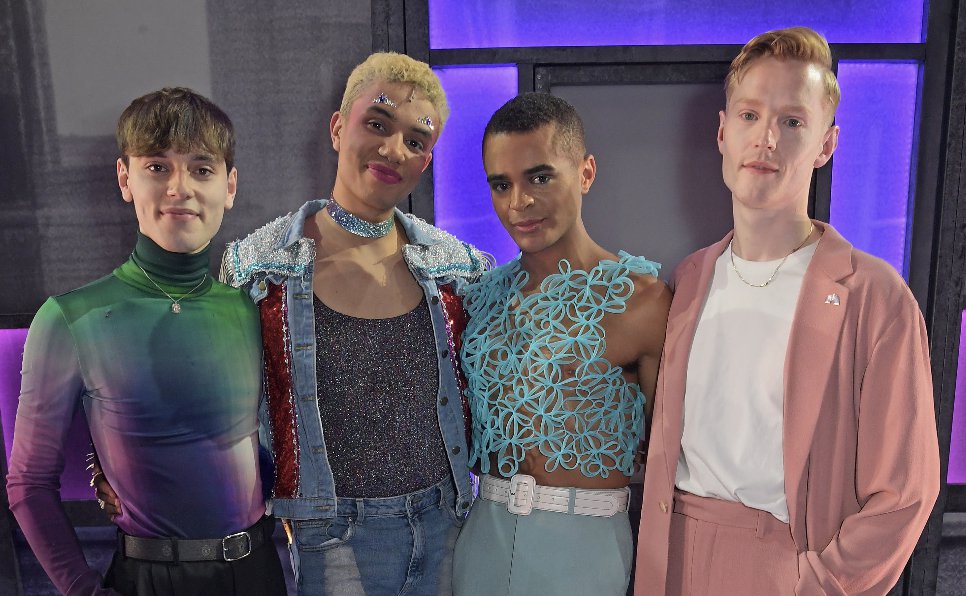 The show had been paused due to the pandemic.

Hit musical Everybody’s Talking About Jamie celebrated its 1,000th performance after returning to the West End.

The show – which tells the story of a teenage boy who sets out to become a drag queen – reopened at the Apollo Theatre, Shaftesbury Avenue, on Tuesday.

Actors John McCrea, Layton Williams, Max Harwood and Noah Thomas – who have all played Jamie – united for a special performance.

The 1,000th running of the musical had been delayed by the pandemic.

Nica Burns, producer of Everybody’s Talking About Jamie, said: “We are delighted to be back performing and be the first book musical reopening the West End.

“Tonight we had the double joy of celebrating our 1000th performance in the West End – a year late!”

Burns said Everybody’s Talking About Jamie celebrates “a world where everybody – irrespective of who they are, where they came from or how they are dressed – belongs”.

She added: “Layton Williams and the UK touring company of Jamie are looking forward to coming to a theatre near you from September and sending you home with a smile on your face.”

Harwood will play Jamie in the film adaptation launching worldwide on Amazon Prime Video on September 17.