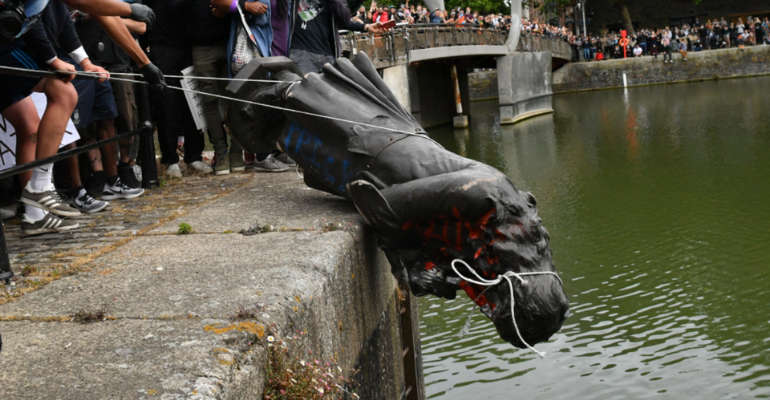 Four protesters have been found not guilty of causing criminal damage after toppling of the statue of slave trader Edward Colston in Bristol during a Black Lives Matter protest.

The memorial to the 17th-century merchant was toppled during a Black Lives Matter protest in June 2020.

It was then pulled and rolled 500m before being thrown into the harbour.

Graham, Ponsford and Willoughby were accused of bringing ropes to the event and orchestrating the toppling of the statue, while Skuse was accused of goading the crowd into throwing it in the water. 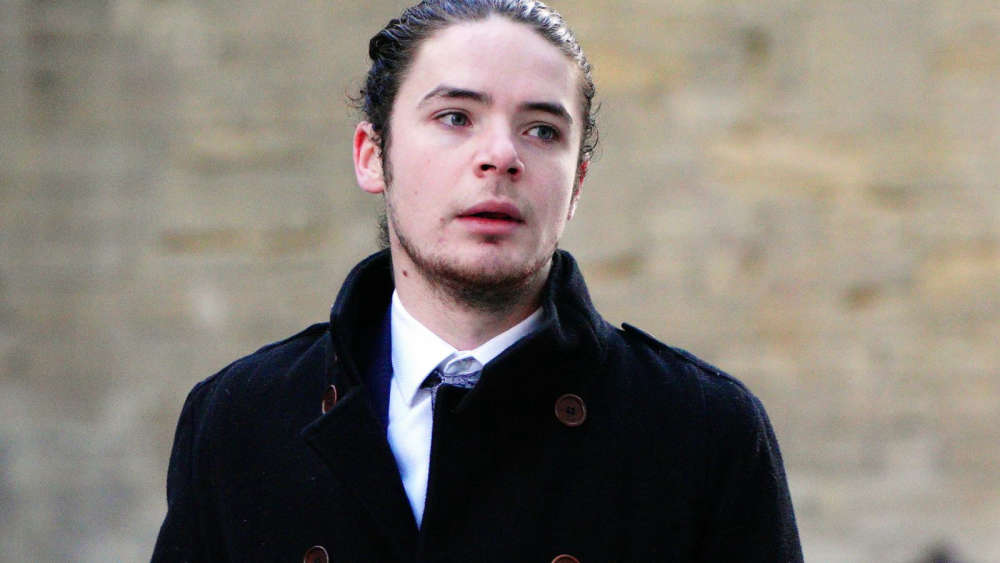 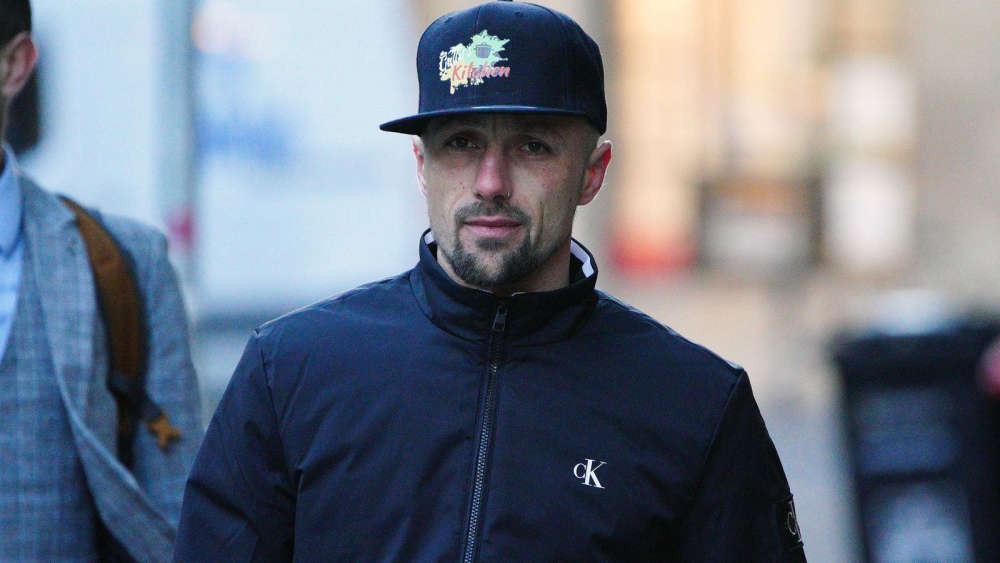 They declined to have the case dealt with by a district judge of magistrates and instead chose to be tried by jury at Bristol Crown Court.

The prosecution have argued it is "irrelevant" who Colston was and said the case was one of straightforward criminal damage.

The defence have put forward the argument that his legacy as a slaver was key to deciding the defendants' culpability.

Barrister Tom Wainwright, for Ponsford, said toppling the statue had helped heal the wounds of slavery.

He accused the prosecution of invading the jury to "pick open these wounds once more". 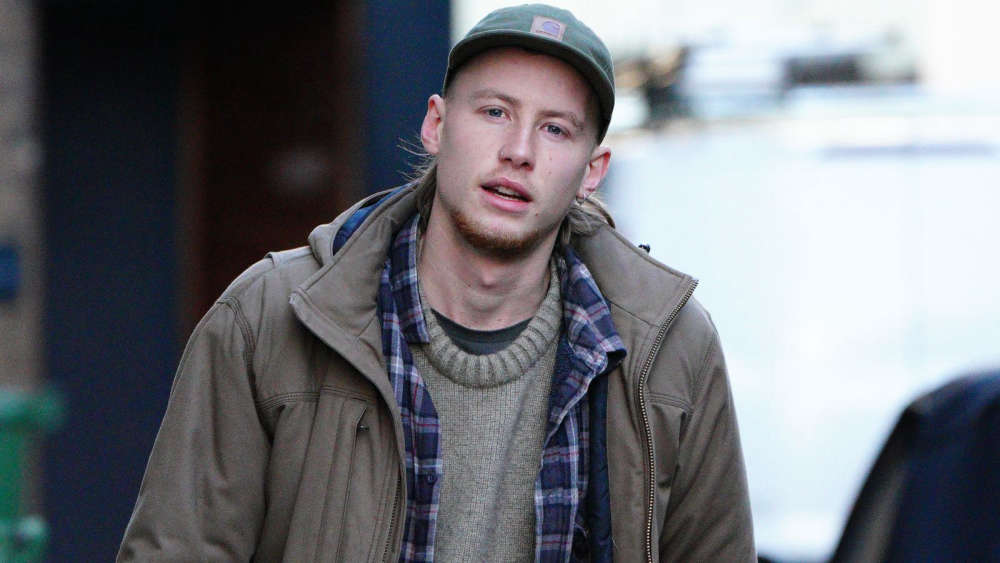 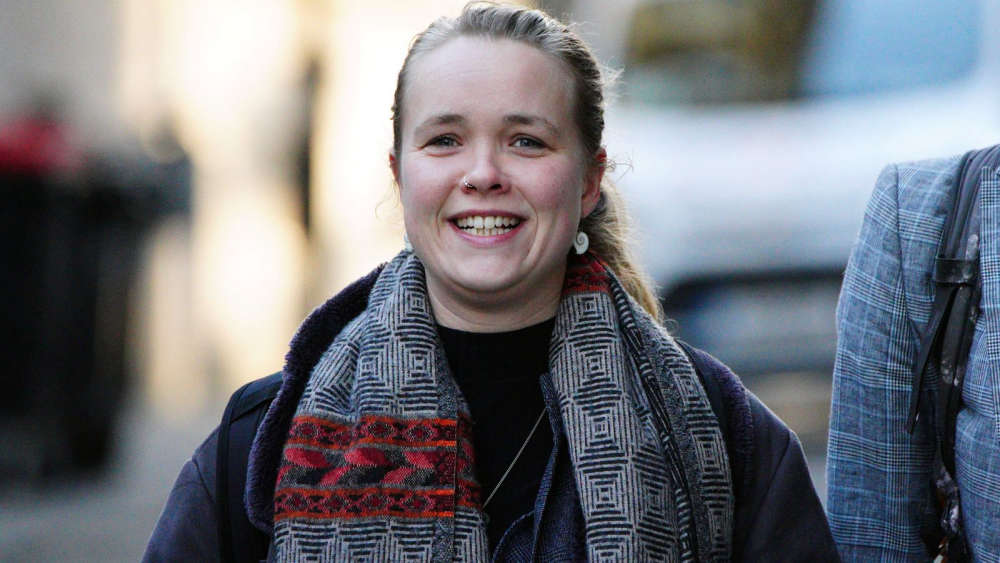 Mr Wainwright said: "You may think that had the prosecution been there when the Berlin Wall was torn down, they would have been standing by with cement and trowel, wringing their hands and muttering about red tape and proper procedures not being followed."

Liam Walker, for Willoughby, told the jury their decision would "reverberate around the world". He urged them "to be on the right side of history".

Summing up, Judge Peter Blair QC told the jury to disregard such rhetoric about the weight and consequences of their decision. He said they must try the case purely on the evidence before them.