Ed Sheeran Says His Daughter Cries When He Sings 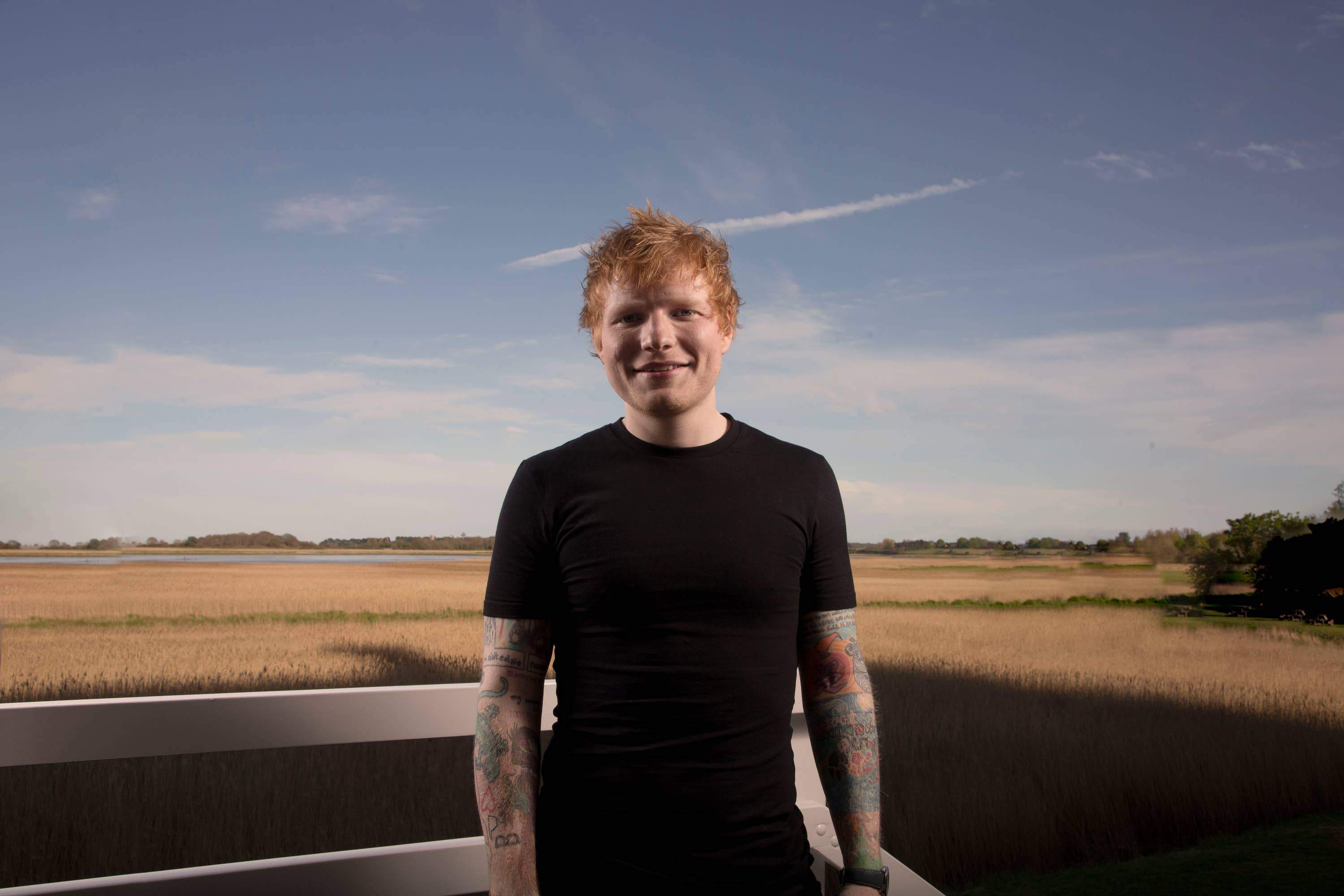 Singer Ed Sheeran has said his daughter cries when he sings his new songs to her.

He and wife Cherry confirmed the birth of Lyra Antarctica Seaborn Sheeran in September 2020.

The Shape Of You singer said: “I definitely spent hours and hours in front of the mirror pretending to be essentially what I am now. Practice makes perfect innit. Now I’ll sing (my new songs) to my daughter, who’s not my biggest fan. She just cries.

“I’ve got some she likes. She really likes Shape Of You, the marimba sound is good but she doesn’t like anything loud or anything belty.”

The Suffolk singer-songwriter, 30, released his fourth studio album, the No.6 Collaborations Project, in 2019 and it topped the charts for several weeks.

Speaking about money, he said: “I’ve been very fortunate to be able to do what I love as a job for a long time. I’ve done alright and I would say I have more than I would ever need, I think.

“I like doing a lot of stuff for charities, keeping it local. I have a music foundation that pays for musical instruments and lessons for kids. Yeah, I feel like that’s where to put the energy and money and time and stuff if you’ve got it. (…) If you compare now to 10 years ago… I don’t know whether my 10-year-ago self would recognise the guy now.

“I mean I never ever thought I would play anything bigger than a theatre 10 years ago. I was just like, I’ll play Shepherd’s Bush Empire and that will be my peak. So I feel like with the way my career has progressed, my perception of what I should be doing has changed, if that makes sense."