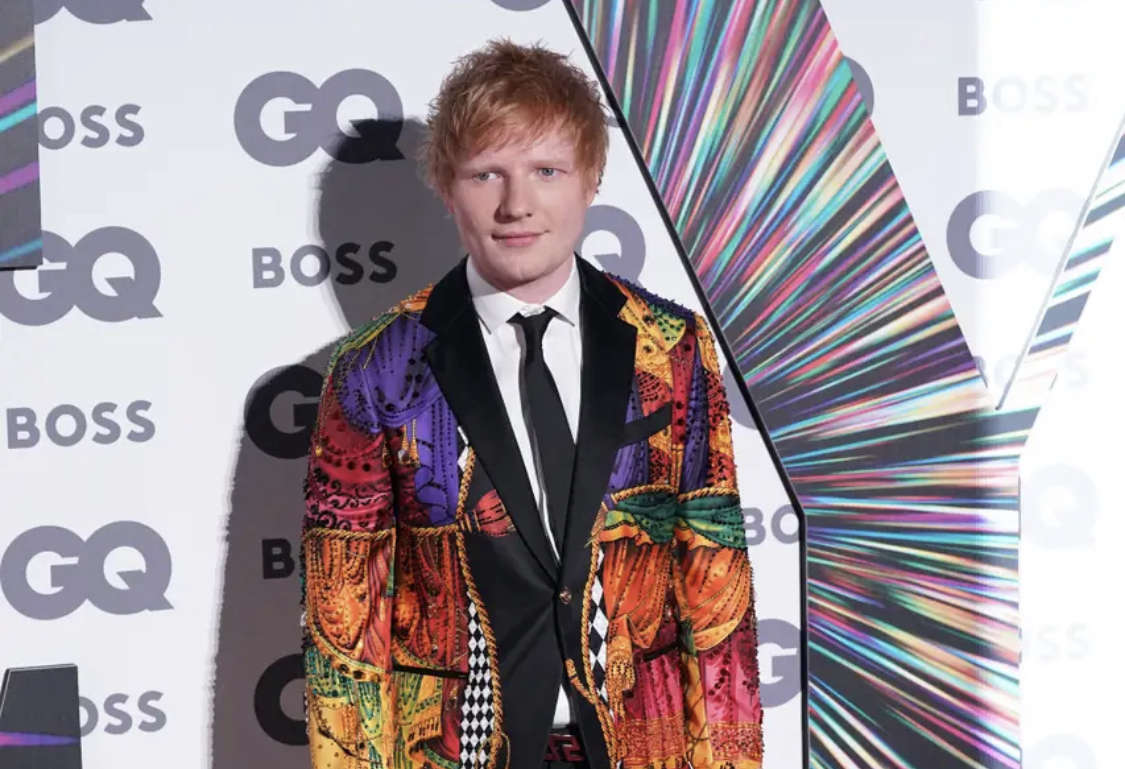 The singer-songwriter will perform his hits to fans in the round on the Mathematics Tour.

Ed Sheeran has announced his return to the live stage with a series of stadium concerts throughout 2022, dubbed the Mathematics Tour.

Running from April to September, the chart-topping singer-songwriter will play shows across the UK, Ireland, central Europe and Scandinavia, including a three-night run at London’s Wembley Stadium.

Sheeran last toured stadiums during his 2017-2019 Divide Tour, playing more than 250 shows to some seven million fans, with Divide becoming the most attended and highest grossing tour of all time, breaking U2’s record.

The Mathematics Tour will see Sheeran play tracks from his forthcoming fifth album =, pronounced Equals, live for the first time and will feature a new production set-up with the musician performing in the round.

The tour’s official name is + – = ÷ x, in reference to his string of studio albums.

Earlier this week, Sheeran became the first British solo artist to claim a full year, 52 weeks, at number one in the Official Singles Chart across their catalogue of hits.

He is currently in pole position in the chart with his hit Bad Habits, which has already spent 11 weeks at the top.

The track is his first without a collaborator since 2017.

Prior to its release, Sheeran had been taking a break from music after his wife, Cherry Seaborn, gave birth to their daughter, Lyra Antarctica Seaborn Sheeran, last summer.

The singer shot to fame in 2011 with the launch of his chart-topping single The A Team, the lead song on his first album, which was released in September that year.

Tickets for the Mathematics Tour go on sale on Saturday September 25 at https://www.edsheeran.com/ukeutour?ref=Typed/Bookmarked

The album = will be released on October 29 through Asylum/Atlantic.