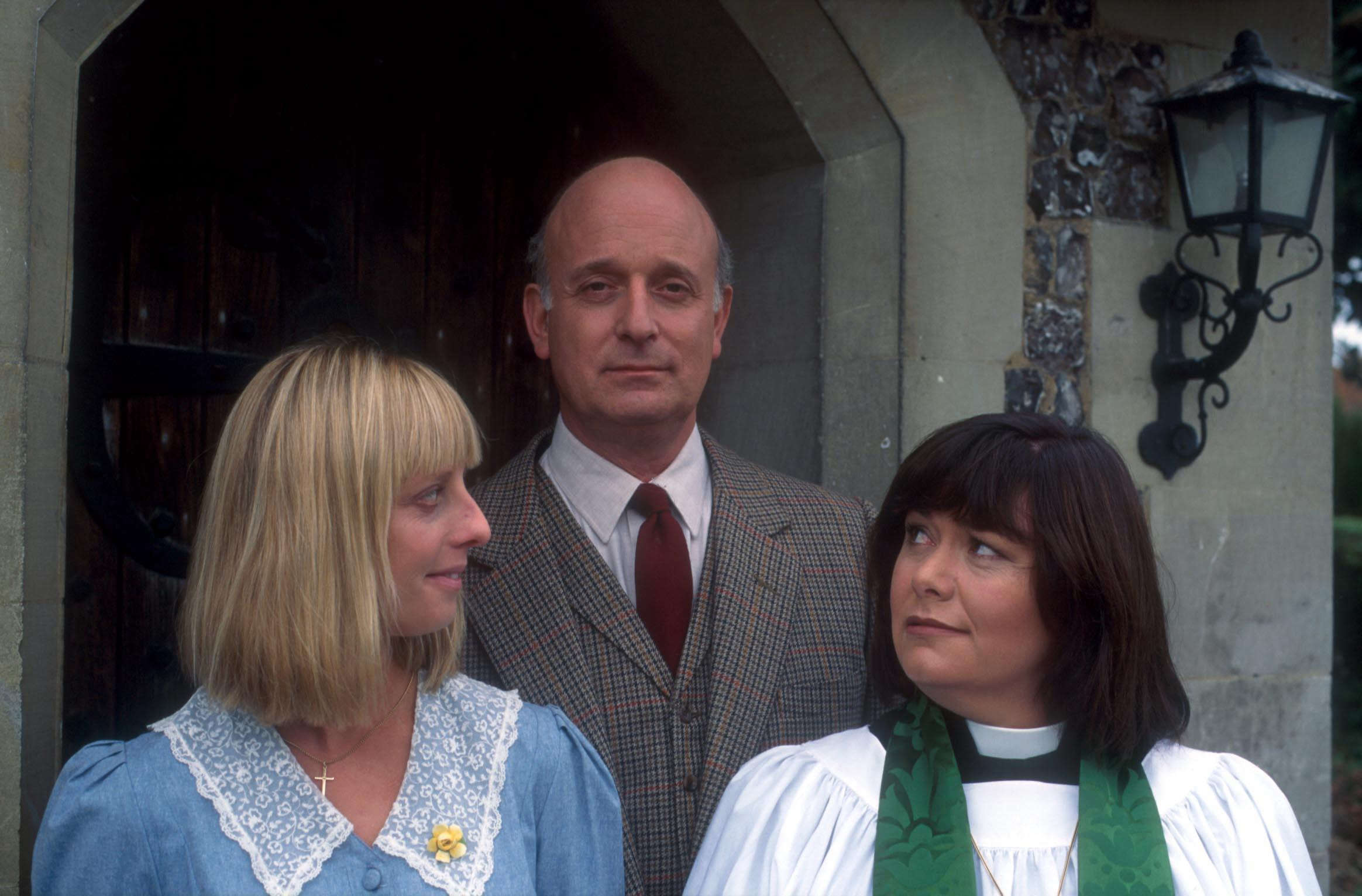 Dawn French, Robert Lindsay and Samuel West have paid tribute to Vicar of Dibley actor Gary Waldhorn, who has died at the age of 78.

Waldhorn first appeared opposite French in the BBC sitcom in its debut episode in 1994 and continued to appear in every episode, famously locking horns with her character the vicar.

He most recently appeared in a Christmas special, The Vicar Of Dibley In Lockdown, alongside French, who plays Geraldine Granger, and James Fleet, who plays his on-screen son Hugo.

On Twitter and Instagram, French, 64, lead the tributes by posting a black and white image of the actor, captioning it with a broken hearted emoji. 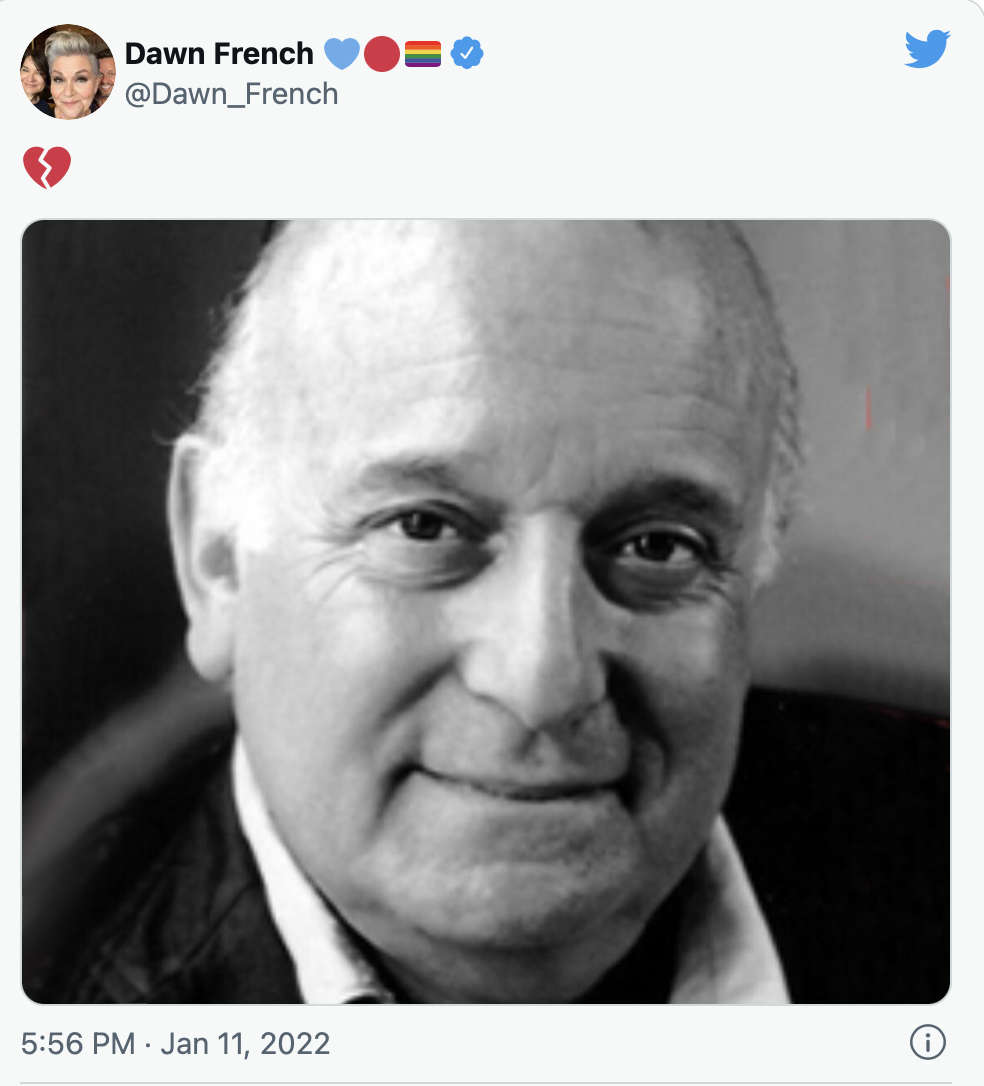 “And during all this madness news of dear #garywaldhorn passing.

“Such great memories of working with him and my wonderful pal Trevor Peacock at @rxtheatre.”

All Creatures Great And Small star West shared an image of the pair on stage in 1997, calling him a “terrific actor”.

“He played my dad, the eponymous king, in both parts of Henry IV at the Old Vic in 1997 (here with my actual dad as the ultimate non-father, Falstaff).

“A lovely man and a terrific actor.” 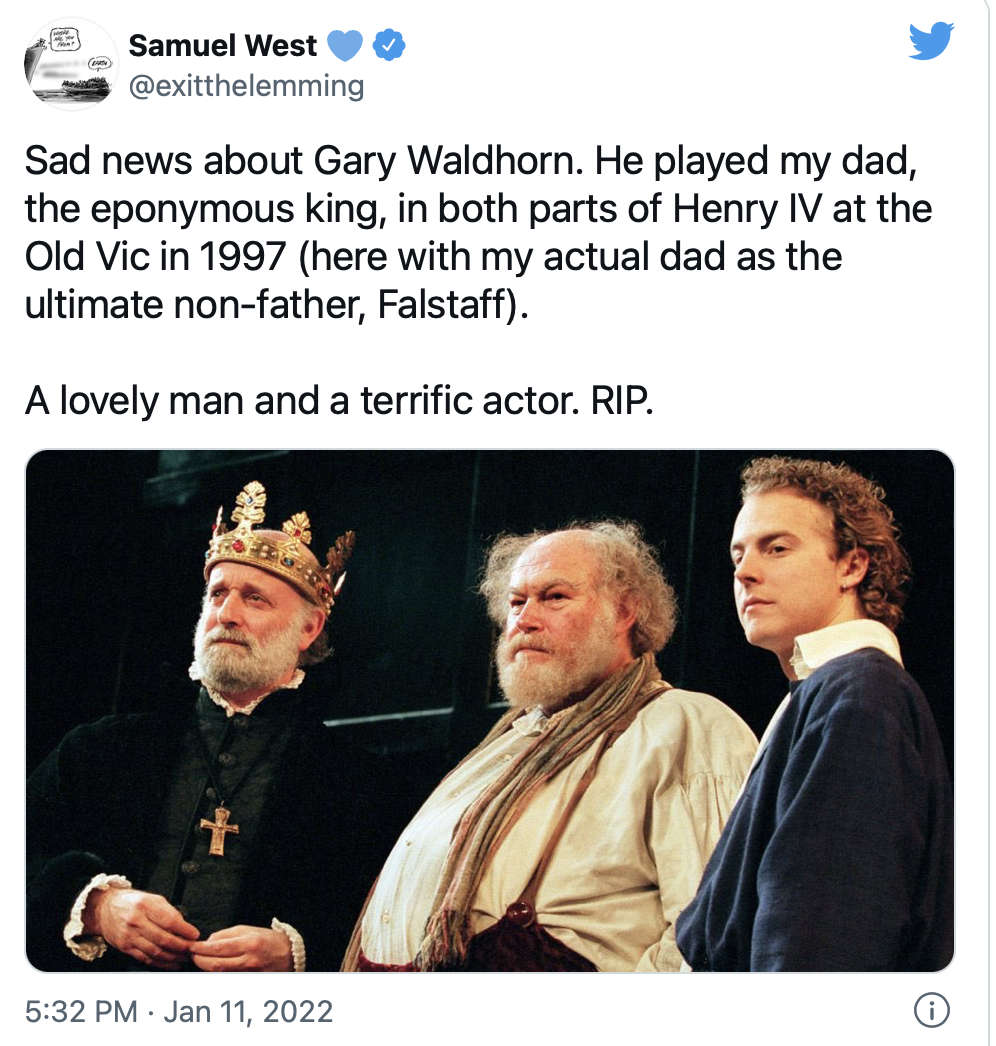 Waldhorn appeared in classic British TV shows such as The Sweeney, Brush Strokes and Hotel Babylon, and even featured in comedy sketch show French And Saunders.

He also provided voiceovers for adverts including for Green Flag, Kwik Fit, Branston and Marmite.

Waldhorn was an accomplished Shakespearean actor and had performed with the Royal Shakespeare Company including in Much Ado About Nothing. 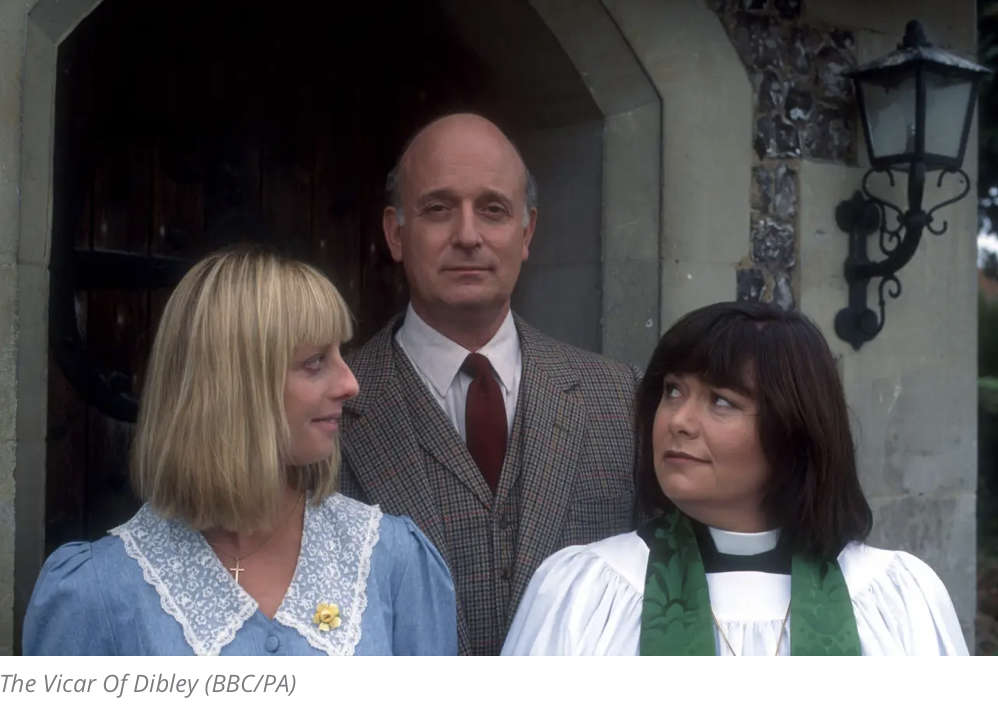 In a statement, his family said:

“Classically trained, it was the theatre where he truly flourished and he leaves a legacy of entertainment that saw him frequent the boards of Broadway, the West End and our living rooms on the telly.

“He leaves behind his two grandsons, Cooper and Bayley, and his son Josh. We will all miss him terribly.”

Other Vicar Of Dibley stars who have died include Emma Chambers, who starred as Alice Tinker, and Trevor Peacock, who played Jim Trott.

“Gary was an incredibly talented actor who is fondly remembered by us for his numerous appearances on some of the nation’s most treasured BBC shows, and of course as councillor David Horton in The Vicar Of Dibley.

“Our thoughts are with his family and friends at this difficult time.”