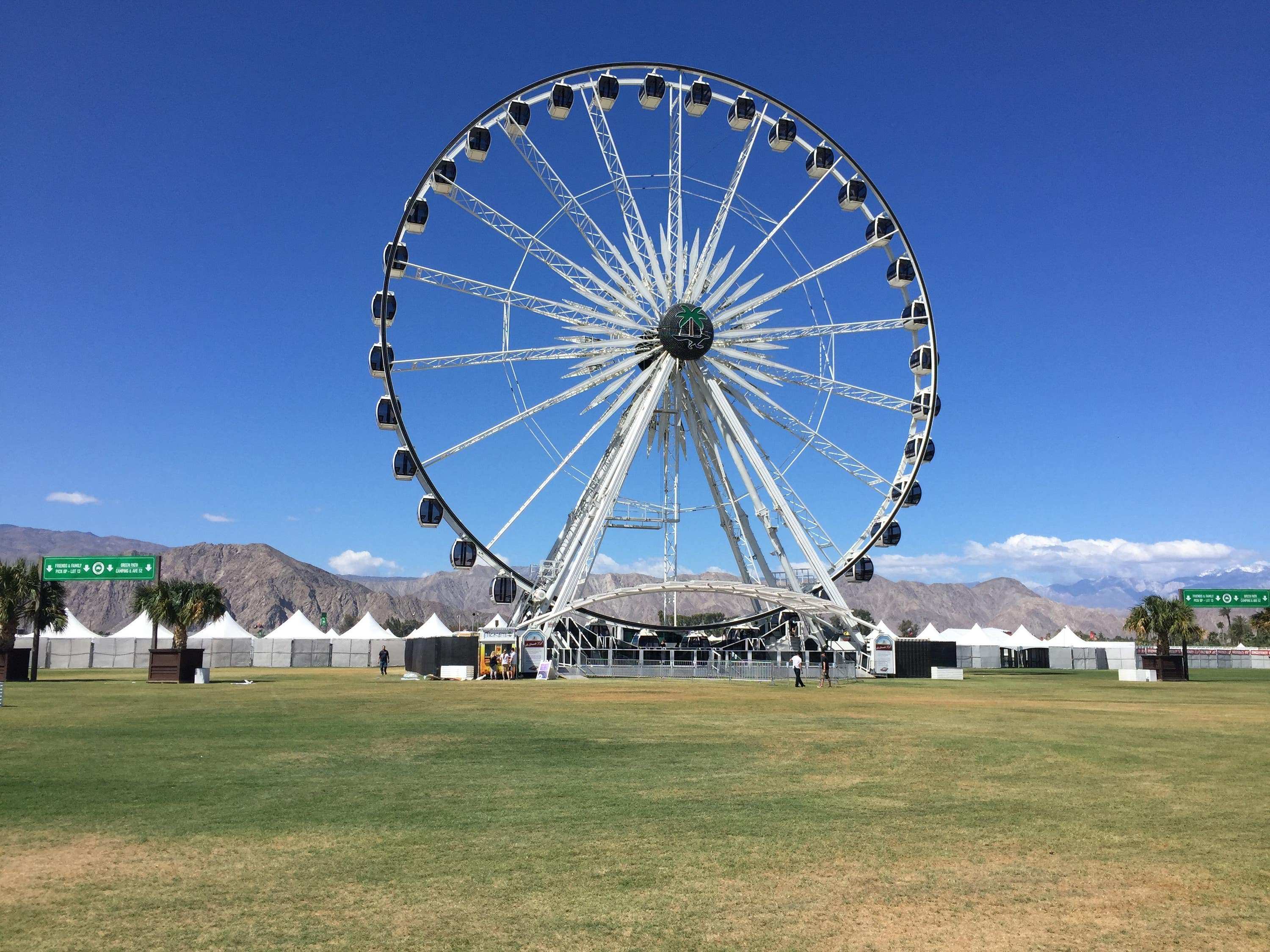 The festival, one of the world’s biggest, has experienced repeated delays due to the pandemic.

The Coachella music festival will return to the Southern California desert in April 2022, organisers have announced.

The festival, one of the world’s biggest and best known, has experienced repeated delays due to the pandemic.

The 2020 event was scheduled for April of that year before being pushed to October.

It was then moved to April 2021 before again being cancelled due to the health crisis.

However promoter Goldenvoice has now confirmed Coachella will return over two weekends next year – April 15-17 and April 22-24.

The Stagecoach music festival, a country music event scheduled for April on the same site as Coachella, is also making its return.

It is scheduled to take place over April 29-May 1.

The cancelled Coachella had been set to be headlined by Travis Scott, Frank Ocean and Rage Against The Machine before Covid-19 ravaged the US.

The pandemic is now receding across the country due to the vaccine rollout.

In California, the social distancing guidelines and other restrictions that have been in place since March 2020 will be removed on June 15, according to local health officials.

The Coachella Valley Music and Arts Festival takes place in the Indio desert near Palm Springs and attracted about 250,000 attendees in 2019, while Stagecoach draws more than 70,000 country music fans.

Glastonbury, which usually takes place in Somerset, was cancelled for a second year in a row earlier this year.