Date Confirmed For BBC Three To Return As A Broadcast Channel 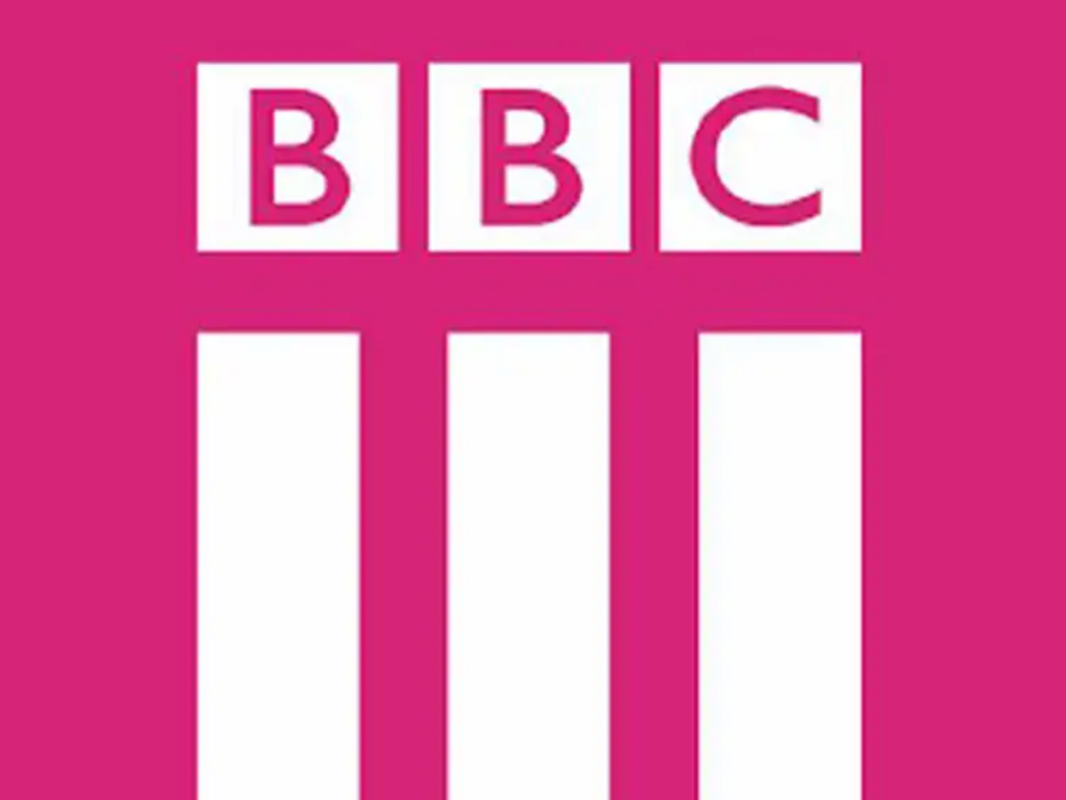 The BBC has confirmed that BBC Three, which switched to online in 2016, will return as a broadcast channel.

It will air from 7pm every night from February 1, on Freeview, Sky, Virgin and Freesat, and will also be available on iPlayer.

It will host the semi-finals and final of the Africa Cup of Nations (Afcon) live on free-to-air TV in its launch week, with coverage fronted by football pundit Jermaine Jenas.

According to the BBC, the channel will be a “multi-genre offering”, where audiences can expect a “rich content mix of drama, comedy, entertainment, documentaries, news and sport”.

The broadcaster previously announced that its launch night programming will include the first ever RuPaul’s Drag Race: UK Versus The World, which sees the UK play host as nine international Drag Race alumni compete to win the title of Drag Race Superstar.

The BBC announced in March 2014 that it was planning to move the channel online, sparking a protest outside Broadcasting House.

More than 300,000 people signed a petition to save it on change.org, but it ceased operations in 2016 and was replaced by an online-only version available on iPlayer.

Reports said the move would save the corporation around £30 million. 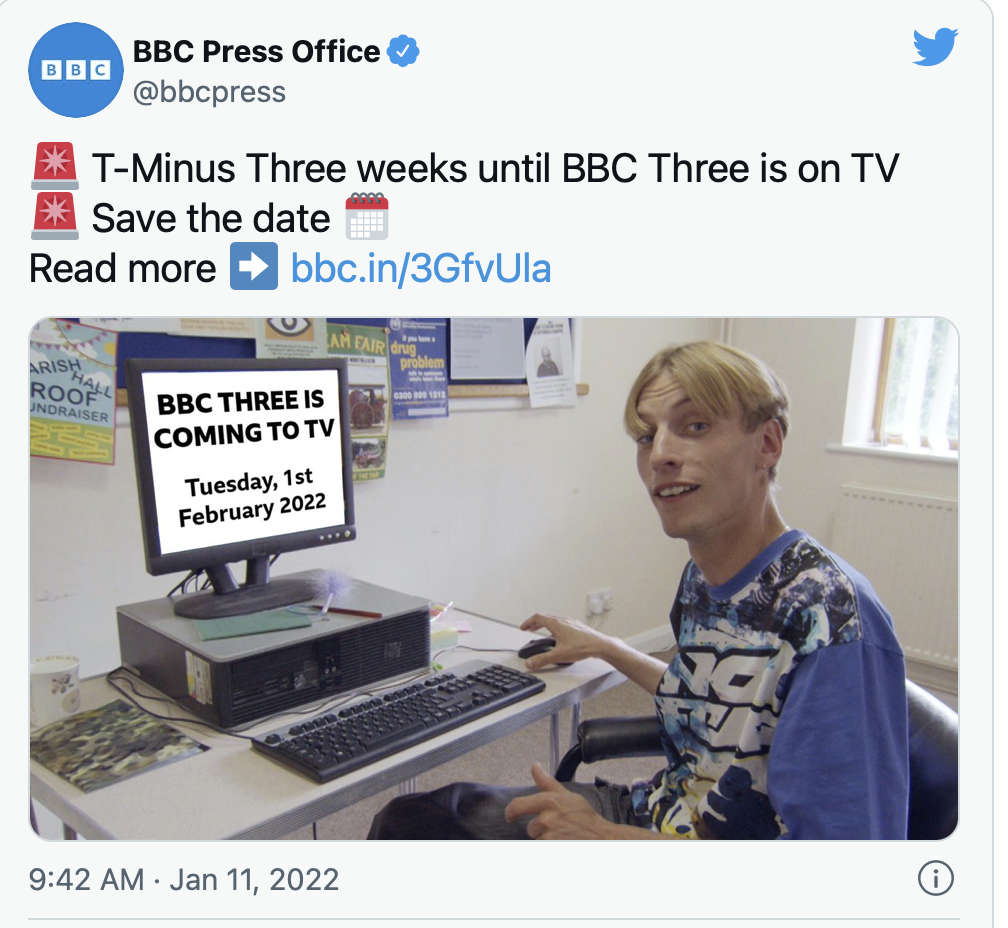 The BBC first announced in March 2021 that the linear channel was to return, and was given the green light by the broadcasting watchdog in November.

Ofcom said the relaunch would help the BBC reach younger viewers, particularly those from lower-income homes and those living outside London and the South East.

It also stipulated that the BBC must ensure that at least “75% of hours broadcast each year must be original programmes”, as commissioned by the BBC for a UK viewing audience.

Alongside the relaunch news last year, the corporation also announced that it had agreed a new terms of trade deal with the Producers Alliance for Cinema and Television (Pact) trade association relating to TV production from independent producers.

As a TV channel, BBC Three was best known for shows such as Gavin And Stacey, Being Human, and Doctor Who spin-off Torchwood, and won various accolades.

“We know how popular sport is with younger audiences and it’s going to have a big part to play on BBC Three.

“Afcon is set to be an incredibly exciting tournament with some of the best players in the world on show, and it’s brilliant news that we will be showing the climax of the competition on free-to-air television.”