Dame Judi Dench Among Stars Featuring In New Series Of Who Do You Think You Are? 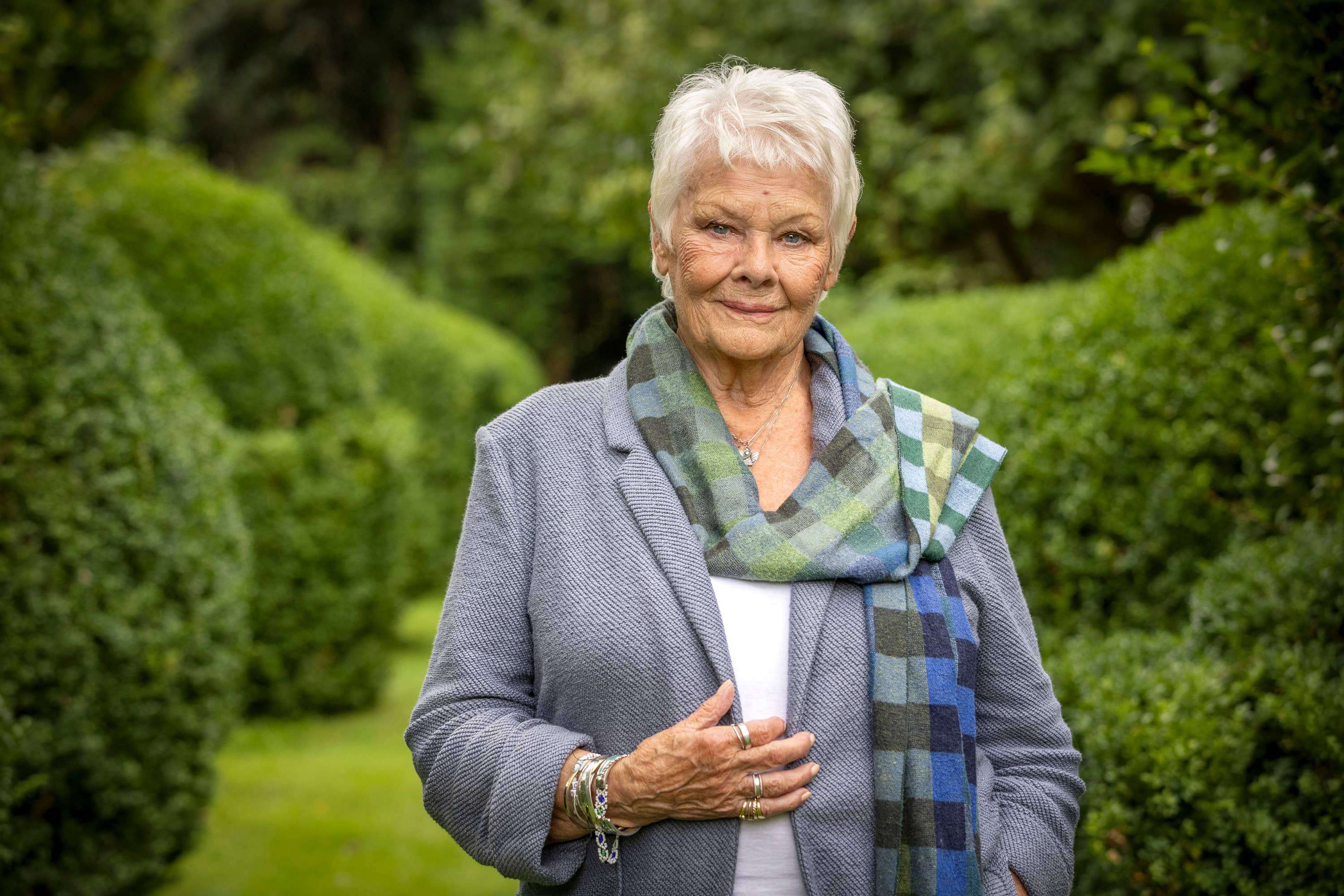 Dame Judi Dench, Ed Balls and Alex Scott are among the stars who will explore their family histories in a new series of Who Do You Think You Are?.

Singer Pixie Lott, comedians Joe Lycett and Josh Widdicombe, and YouTuber Joe Sugg will also take part in the Bafta-winning genealogy show when it returns to BBC One next month.

Dame Judi will unearth her Danish roots as she digs into her history, starting with her father, Reginald – who never spoke of his experiences during the First World War.

Travelling further into her family history, her investigations lead her to Denmark and nobility, where she discovers some unexpected Shakespearean links.

Former Labour politician and Strictly Come Dancing star Balls will uncover a heroic story when he looks into the life of an assistant ship’s surgeon, but the grim reality is not quite what he was hoping for.

However, he uncovers a more inspiring story when investigating the life of an ancestor who lived through the agricultural depression of the 1820s.

Footballer and pundit Scott explores the Jewish ancestry on her mother’s side and learns that her great grandfather faced down fascism in London’s East End in 1936.

She also travels to Jamaica to uncover history on the other side of the family and learns of tremendous hardship and suffering as well as some uncomfortable and upsetting history.

Lott discovers a musical legacy three-generations strong as she digs into her past, when she also learns of her great grandfather’s harrowing experiences in the First World War.

Lycett discovers a darker side to his family history as he finds out that his two-times-great grandfather was a boy chimney sweep in the 1850s who later joined the Royal Marines and travelled the world, but struggled to process his experiences. Meanwhile, Sugg discovers family history that goes back as far back as the Great Fire of London.

He discovers a great-great-great grandfather who was involved in the earliest days of communication by telegraph as well as ancestors who fled religious persecution in France.

Widdicombe traces his lineage back to the Elizabethan and Tudor courts, uncovering an ancestor cut out of the family fortune and a courtier with intimate access to the King’s commode, whose story ends disastrously during the Civil War.

Emily Smith, BBC commissioning editor for documentaries, said: “We are very excited for this new series of Who Do You Think You Are? and for viewers to share in an extraordinary mix of personal celebrity histories that will take them around the world, unearthing fascinating stories in family trees that are touching, enlightening and always captivating.”

The new series of Who Do You Think You Are? launches on BBC One in October.