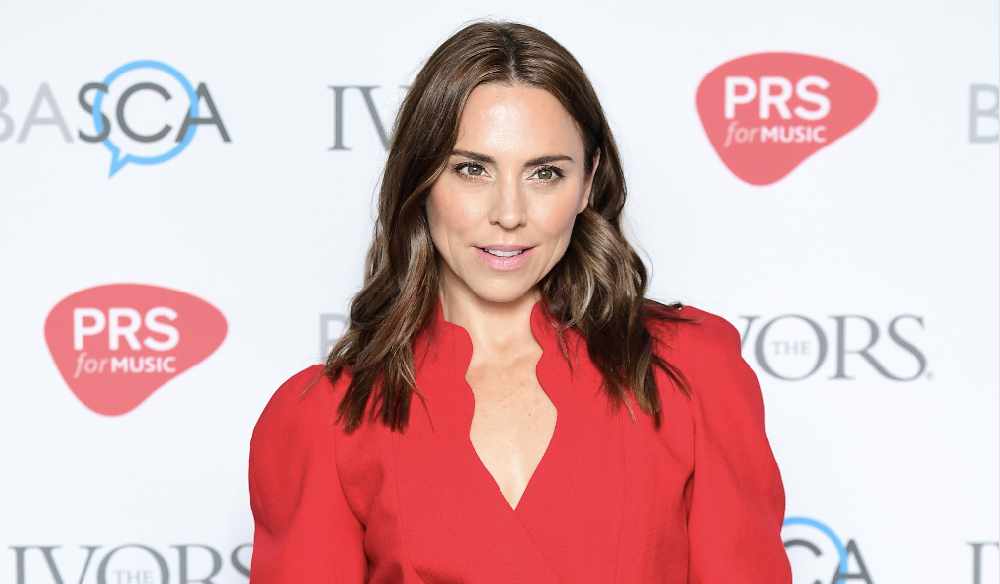 A number of fan favourites are also returning to the Channel 4 show.

Former Strictly Come Dancing contestant Amfo will be joined by her brother Andy, while Balding will settle in on the sofa next to her wife Alice Arnold, and Spice Girl star Melanie C will feature with her brother Paul.

Presenter Lorraine Kelly previously announced on her own ITV morning show that she had signed up alongside her daughter Rosie Smith.

They join returning duos including Shaun Ryder and Bez from the Happy Mondays, father-son duo Martin and Roman Kemp and Denise Van Outen and her partner Eddie on the programme, which is beginning its third series.

The third series of Celebrity Gogglebox starts on Channel 4 and All 4 on Friday June 4 at 9pm.