Can New Streamer Paramount+ Compete With The Likes Of Netflix, Disney+ And Co? 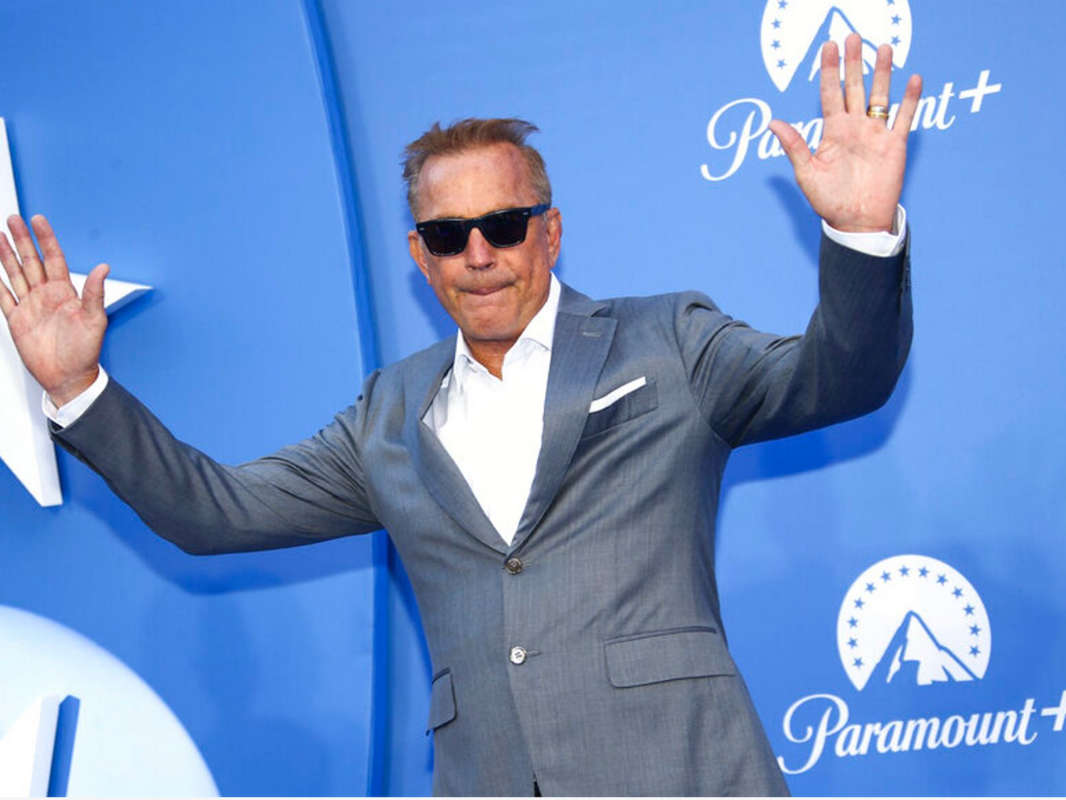 He will always love... binge-worthy TV: Kevin Costner was among the stars who attended the Paramount+ UK launch. Pic: Joel C Ryan/Invision/AP

With the cost of living crisis taking hold in the UK it might not seem like the obvious time to launch a new subscription streaming service.

But if the last two years have taught us anything it's that people rely on television when they can't do the things they usually would - and Paramount will be hoping they can capitalise on this appetite for content as they bring Paramount+ here for the first time.

Among the shows they'll be relying on to attract audiences is the western Yellowstone, a drama starring Kevin Costner as the head of a family of ranchers. It has become an absolute juggernaut of a series in the US, with the final episode of the fourth season attracting more than nine million viewers when it aired in January. 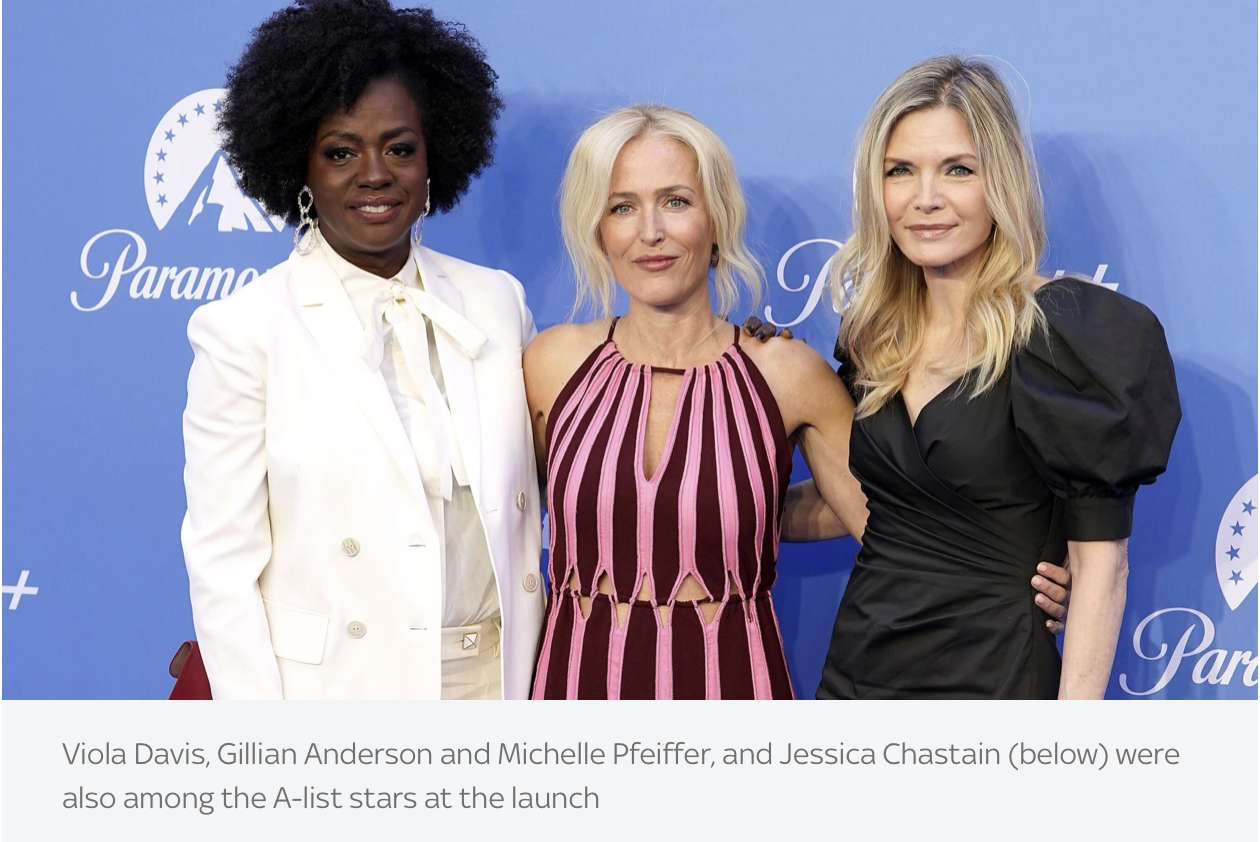 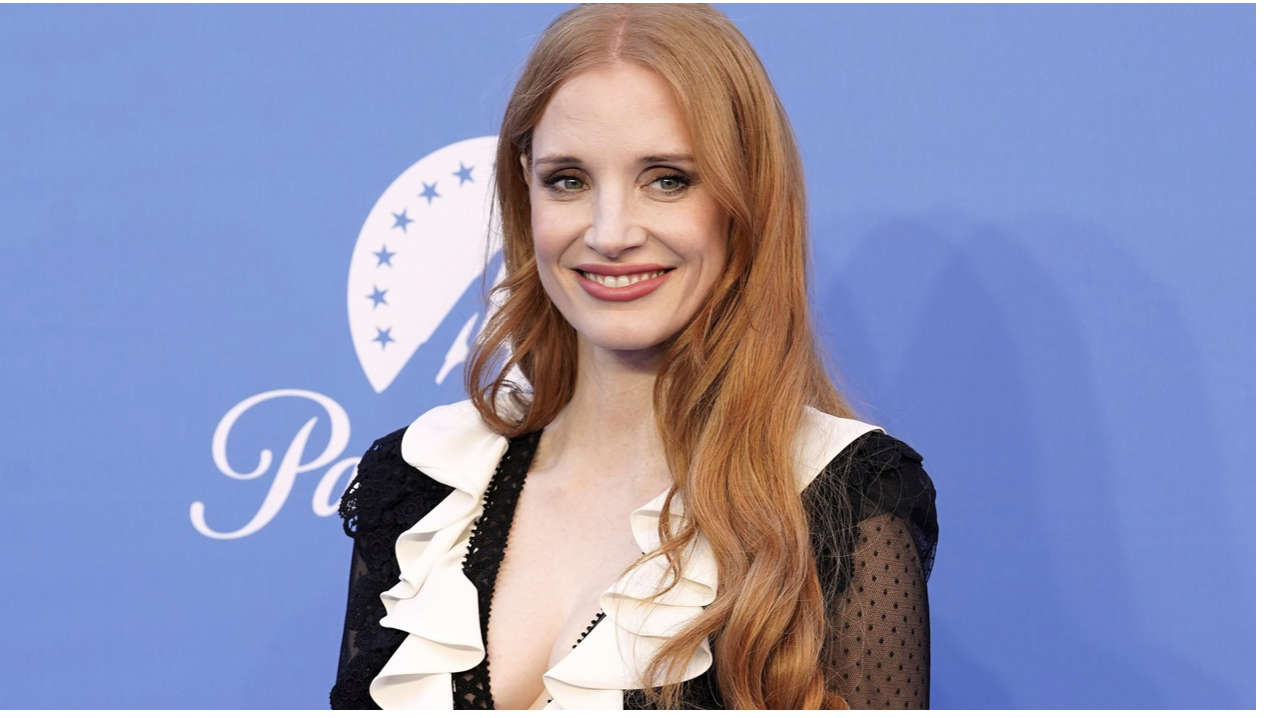 But as well as Netflix, Paramount+ will also have the likes of Prime Video, Apple TV+, Disney+, NOW, Starzplay and Peacock to compete with.

While the TV landscape has changed a lot during his career, Costner told Sky News the future of the medium is not something he concerns himself with.

"I don't know that I get excited for the future of anything other than I want the world to come to peace - [instead] we see it's coming to pieces," the actor said.

"We need to somehow take that into consideration and understand a level of tolerance that's not occurring in the world, both in my country and here, it's like we are missing our opportunities. So that future I think about a little bit.

"When it comes to what I'm going to do, I'll always be driven by what interests me, not necessarily repeating any success I've had, and I always reserve the right to do something else. So if I don't want to make movies anymore, I just won't."

Yellowstone has already spawned starry spin-offs including 1883, a prequel to the main show featuring real-life married couple Faith Hill and Tim McGraw as two of the main characters. Also in production is 1883: The Bass Reeves Story, starring British actor David Oyelowo as the real historical figure.

The streamer is also expanding other franchises; Star Trek's first show aimed at children, Prodigy, is an animated series featuring voice talents including Kate Mulgrew, who reprises her role as Kathryn Janeway from Star Trek: Voyager. 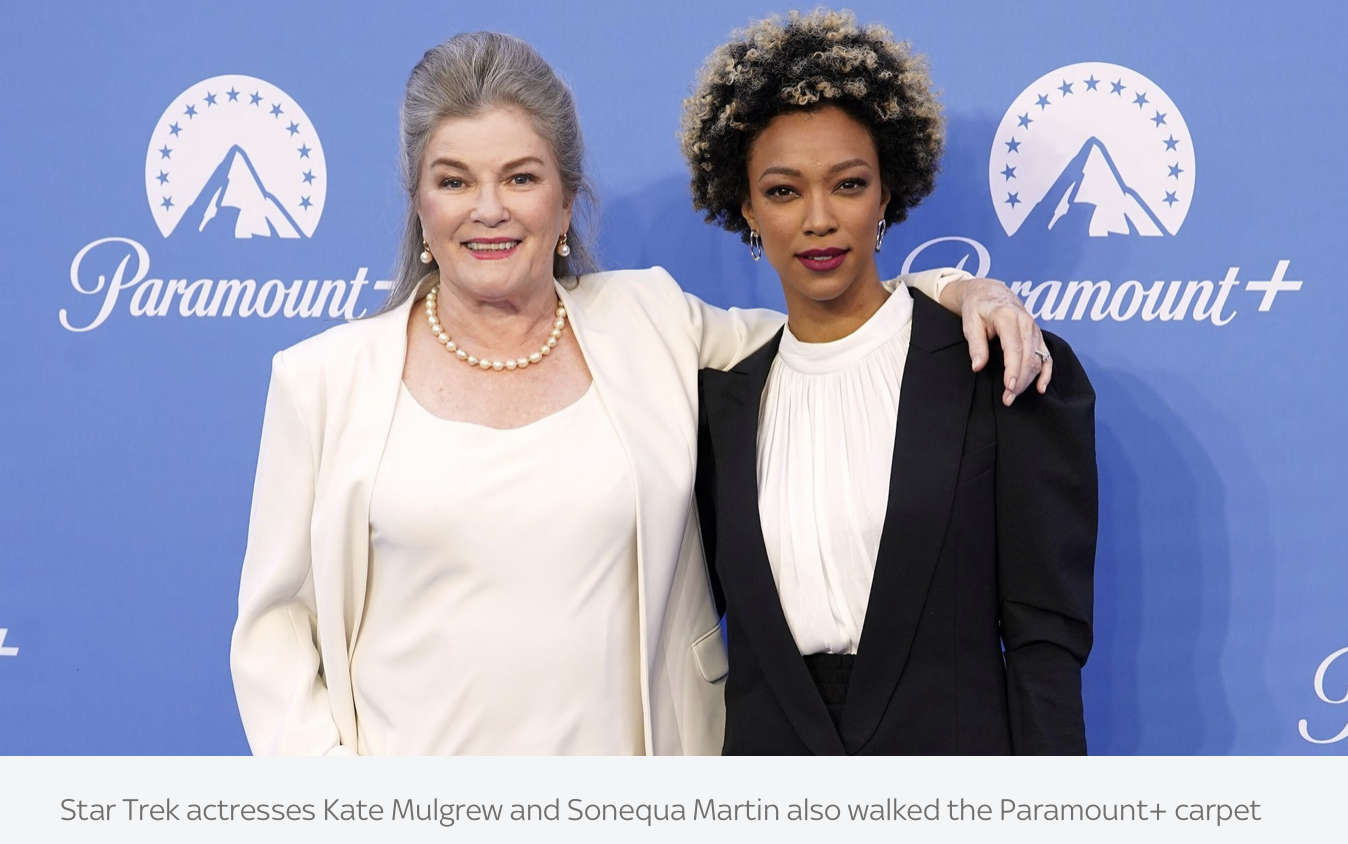 Mulgrew told Sky News that while the number of streamers means a glut of content, she's confident Paramount will cut through.

"I think what I would be concerned about in the long run would be quality," she said. "But regarding Paramount+ I can assure you of this - with guys like [Star Trek writer] Alex Kurtzman and [his production company] Secret Hideout at work with them, it will quickly rise to the top.

"And I've worked with them all - I think that excellence is the protocol here."

Other new programmes on Paramount+ include Sylvester Stallone's first scripted TV role in Tulsa King, reality series mash-up All Star Shore, and Jessica Chasten taking on another Tammy after winning an Oscar for her portrayal of the TV preacher in The Eyes of Tammy Faye; she's now playing country star Tammy Wynette, with Michael Shannon playing the singer's husband George Jones.

But no matter what's on offer, with families having to give up streamer subscriptions - research firm Kantar says the number of households with at least one subscription shrank in the first quarter of the year, with many citing money saving as the reason why - not everyone will be watching everything. 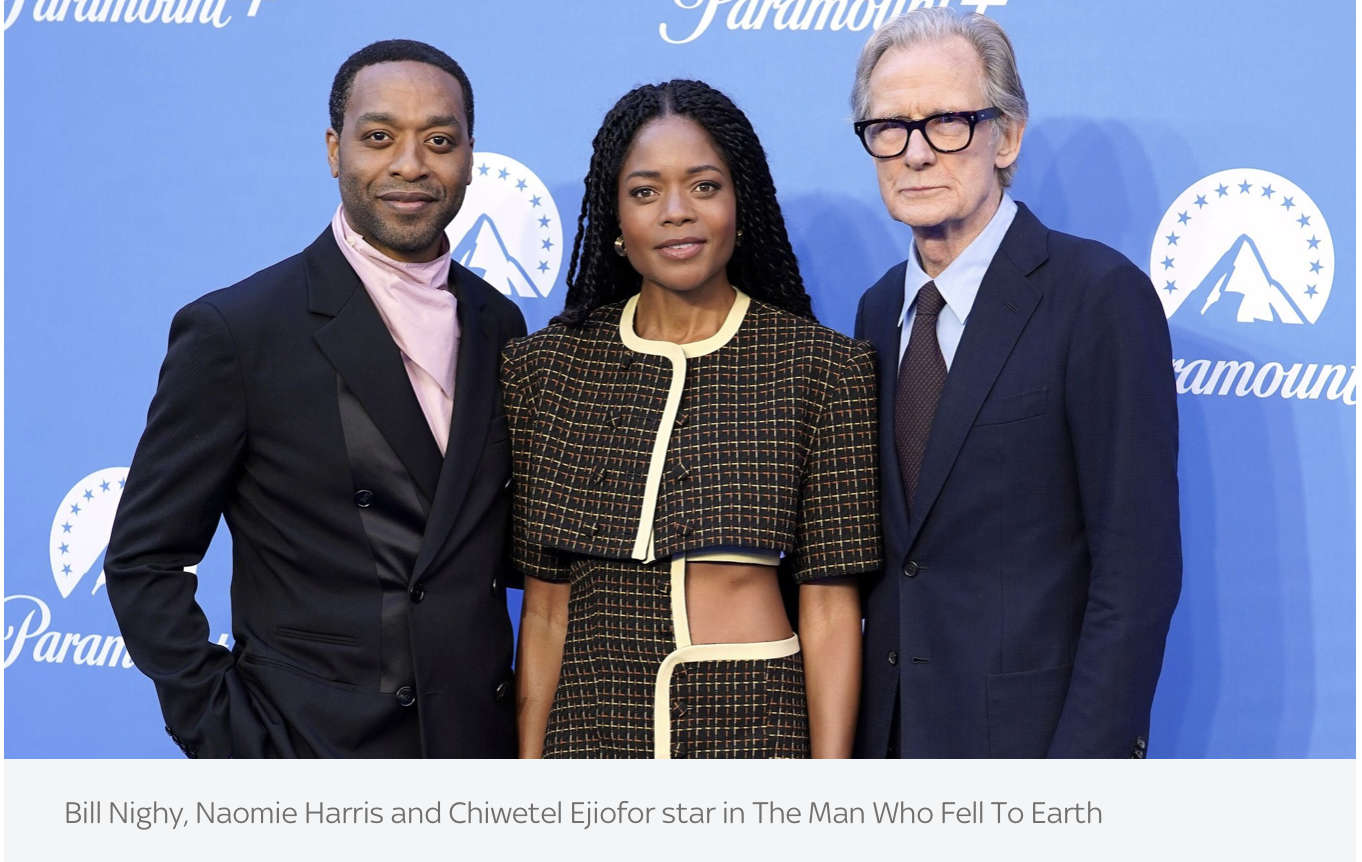 Meanwhile, the television-making industry is thriving as each streamer tries to protect and attract audiences, which means there's no shortage of content being produced and projects to work on.

Naomie Harris, who stars in the new sci-fi series The Man Who Fell To Earth - a follow up to the 1976 movie starring David Bowie - told Sky News this is good news for her and her colleagues.

"I think it's a really exciting time because it just means that there's so much more opportunity for us as actors, and also it means that emerging talent get their moment, you know?" she said.

"I think that's really exciting because that wouldn't have necessarily been the case a few years ago, and there is so much talent out there that deserve to be seen, so I'm excited that they have these platforms."

But without doubt it's also a testing time, as audiences ask themselves: when it comes to streamer subscriptions, just how much is too much?