Call The Midwife Beats Breaking Bad, Game Of Thrones And Doctor Who In Poll Of Greatest TV Series 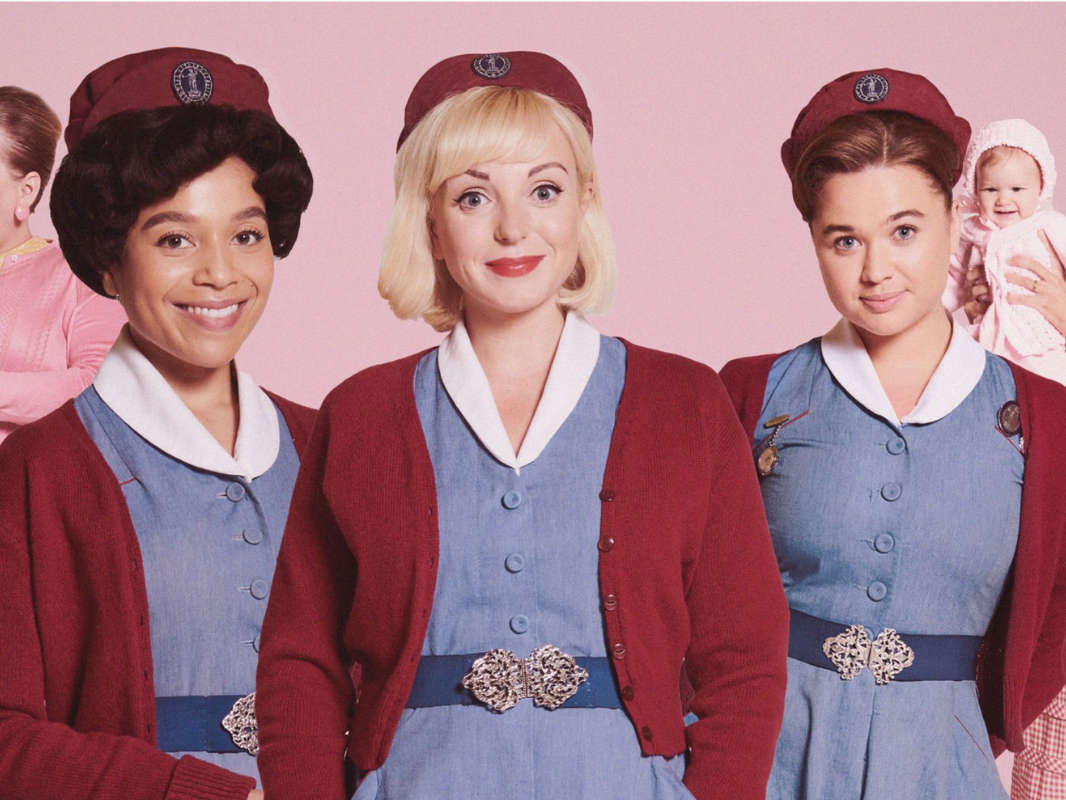 British period drama Call The Midwife has beaten the likes of TV heavyweights Breaking Bad, Game Of Thrones, Doctor Who and Line Of Duty to be crowned the greatest series of the last 25 years in a new poll.

Loosely based on real life events, the BBC show follows a group of midwives working in London's East End in the late 1950s and has featured stars including Miranda Hart, Emerald Fennell, Jenny Agutter and Helen George.

The series, which launched in 2012, came out on top in a Radio Times poll to mark the 25th anniversary of its website. 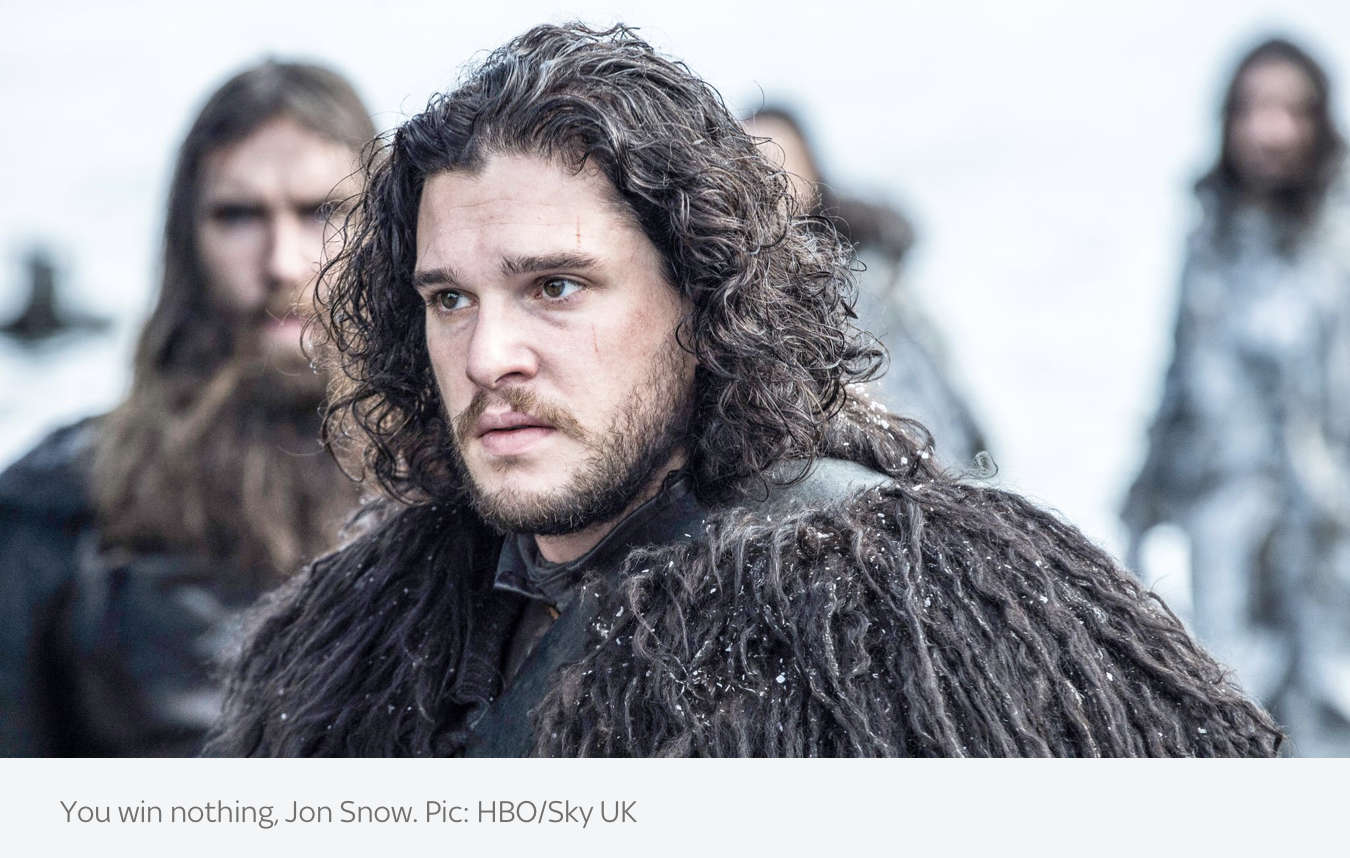 Asked to vote for the best show of the past 25 years, readers were given a choice from a list compiled by Radio Times' TV experts.

Thousands responded to pick their favourites, the media outlet said, and Call The Midwife triumphed with 25% of the vote - despite being up against a host of Emmy and BAFTA-winning series.

Second place went to cult sci-fi hit Doctor Who, which garnered 13% of the vote, while Line of Duty and Sherlock each received 7% to take joint third-place. Breaking Bad and Game of Thrones took 5% and 4% of the vote respectively.

Fleabag, Gavin And Stacey, Succession, The Sopranos and The Wire were also on the list of shows in the running.

"When you've been going on for as many years as we have, you know you're not the thrill of the new any more, so I think it says a lot about our audience's loyalty.

"But also about the fact that we're doing something right in keeping the show fresh as we move forward. That in itself, I think, is the most encouraging thing."

"In terms of beating other shows, I don't think drama should be a competition. I think all dramas of note have something to offer their audience and there's such a variety of programmes coming at viewers these days from all the different streamers.

"I'm just really proud we're still up there with shows which are very recent and very heavily promoted."

The first series of Call the Midwife, set in 1957, aired on BBC One in 2012. There have subsequently been a further 10 series and an annual Christmas Day special each year.