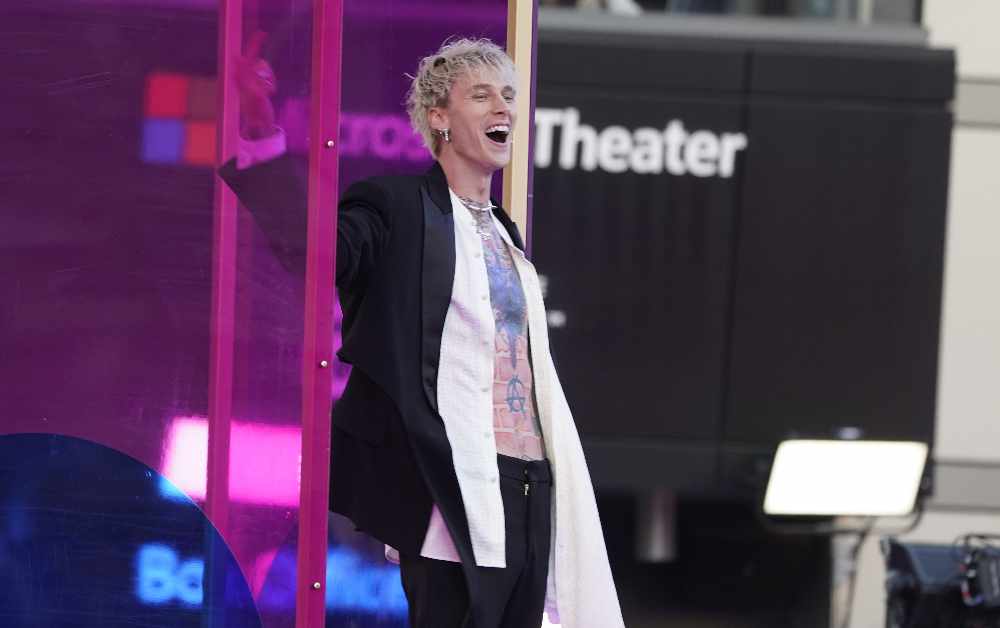 The Weeknd was the leading artist with 10 wins.

The Weeknd enjoyed a night to remember at the Billboard Music Awards, while Pop Smoke and Taylor Swift were also among the winners.

The Canadian R&B star won 10 prizes on the night powered by his hugely successful album After Hours.

Here are the main winners from the 2021 Billboard Music Awards:

Top Billboard 200 album –  Pop Smoke (Shoot For The Stars, Aim For The Moon)

Artist of the decade – Drake