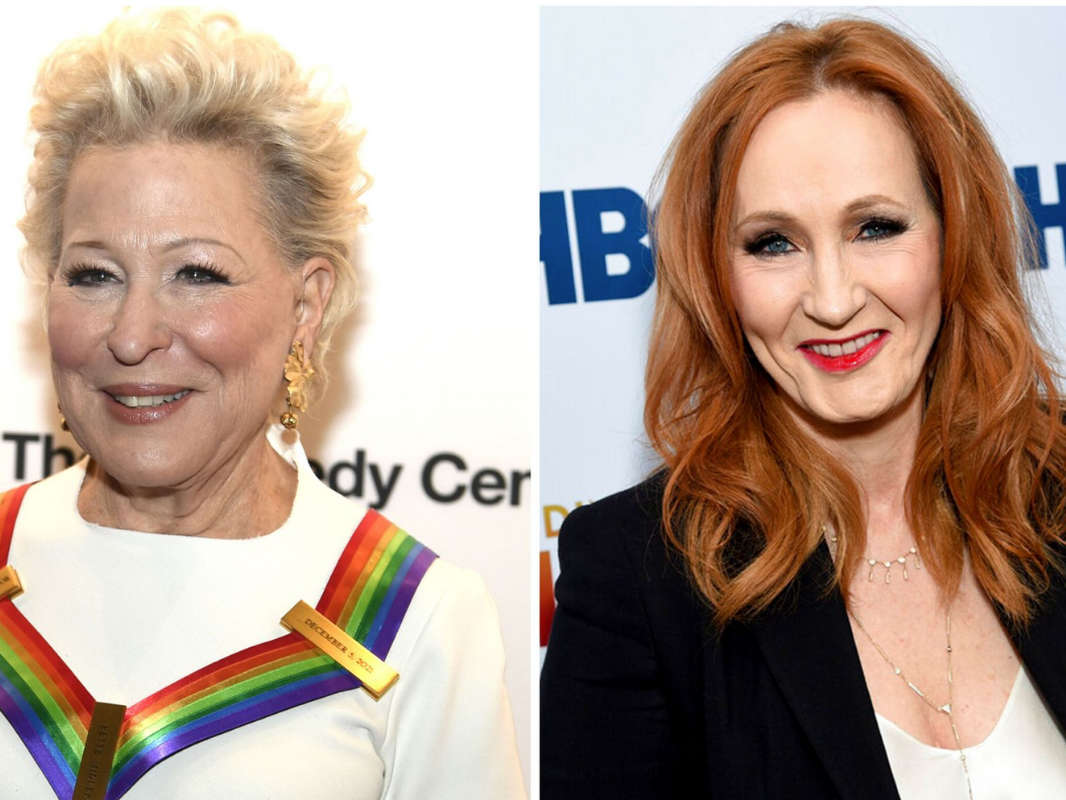 Bette Midler has sparked a backlash after saying cisgender women are being deprived of their basic rights, while JK Rowling has appeared to back "transphobic" comments by singer Macy Gray.

Cisgender means a person whose sense of personal identity and gender corresponds with their birth sex.

"WOMEN OF THE WORLD! We are being stripped of our rights over our bodies, our lives and even of our name!

"They don't call us "women" anymore; they call us "birthing people" or "menstruators", and even "people with vaginas"! Don't let them erase you! Every human on earth owes you!"

A prolific tweeter, with over two million followers, Midler's sentiment has led to a backlash on social media, with some fans telling her to "do better".

One Twitter user wrote: "This is a bad take, Bette!!! Not all women have vaginas and not all people with vaginas are women!! Please include trans people in your feminism or it means absolutely nothing!"

Irish drag queen and activist Panti Bliss urged: "No. Don't fall for the anti-trans panic fake nonsense. No one is erasing women. In a few small healthcare cases where appropriate they are using trans inclusive language. That's all."

While another fan said:

"It's because not only women menstruate, give birth, or have vaginas. Trans men do all of these things, as do non-binary folks. I love you so much, Bette, but you gotta do better here."

In a nod to the recent repealing of abortion rights in America, one Twitter user wrote:

"Trans people did not overturn Roe V Wade. Trans people tend to be one of the most pro-choice groups of people you'll ever meet, as bodily autonomy in medical care is kind of crucial to trans existence. They are not your enemy." 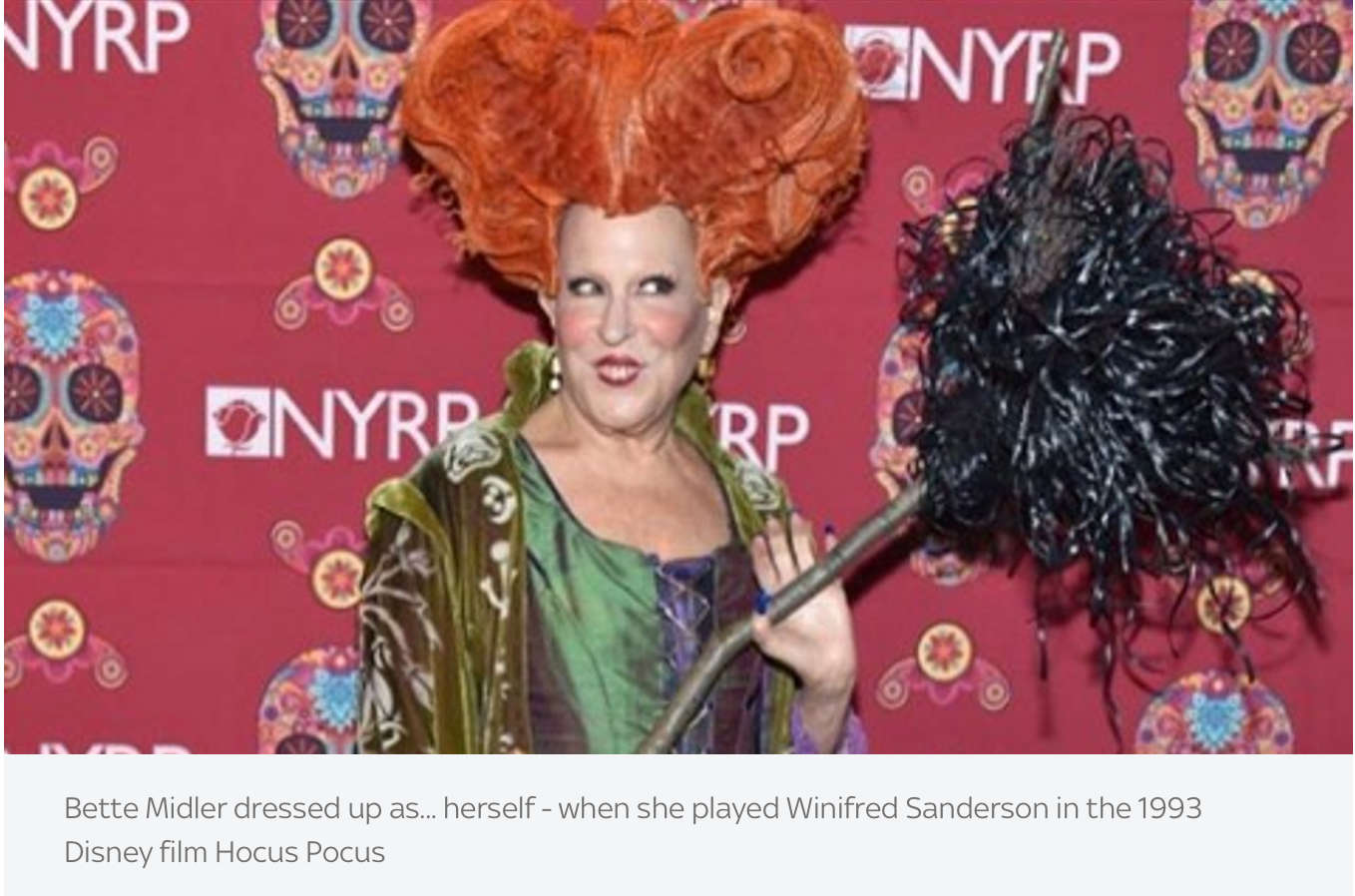 Another called out the actress, saying: "Bette you started your career in bathhouses and were at like the first Prides… you should know better than this tweet which demonises trans people for no reason."

However, others chimed with Midler's message, with one simply writing "Amen!" and another writing:

"Now THIS is a July 4th message I can really rally around!"

When questioned on the topic, Gray told Morgan:

"I will say this and everyone's gonna hate me, but as a woman, just because you go change your [body] parts, doesn't make you a woman, sorry."

Many fans have shared their disappointment over Gray's views on social media, with one Twitter user writing: "Macy Gray has a right to her opinion. It's ignorant, bigoted, Transphobic, dated, and thoroughly uneducated, but she has a right to have it."

But others jumped to the singer's defence amid the backlash, including Morgan, who tweeted: "Macy Gray, as she predicted, is already being abused, hounded, shamed & branded 'transphobic' by the usual vile, vicious mob who attack women that defend women's rights." 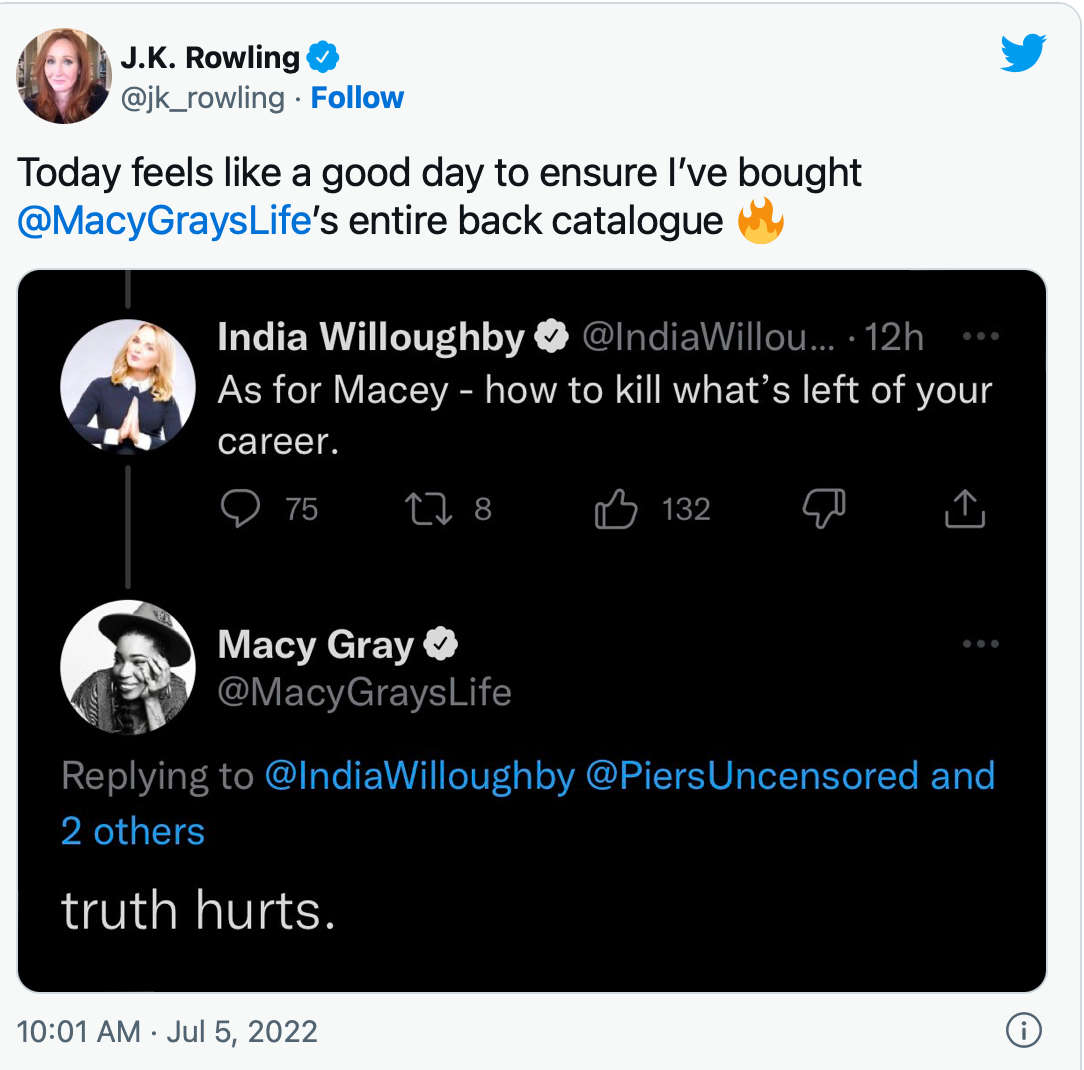 ...And JK Rowling too

Harry Potter author JK Rowling, who is no stranger to the gender debate herself, tweeted in support of the singer's comments, writing:

The outcry is reminiscent of Rowling's 2020 tweet in which she defined women as "people who menstruate", sparking heated debate and accusations of anti-trans sentiment. 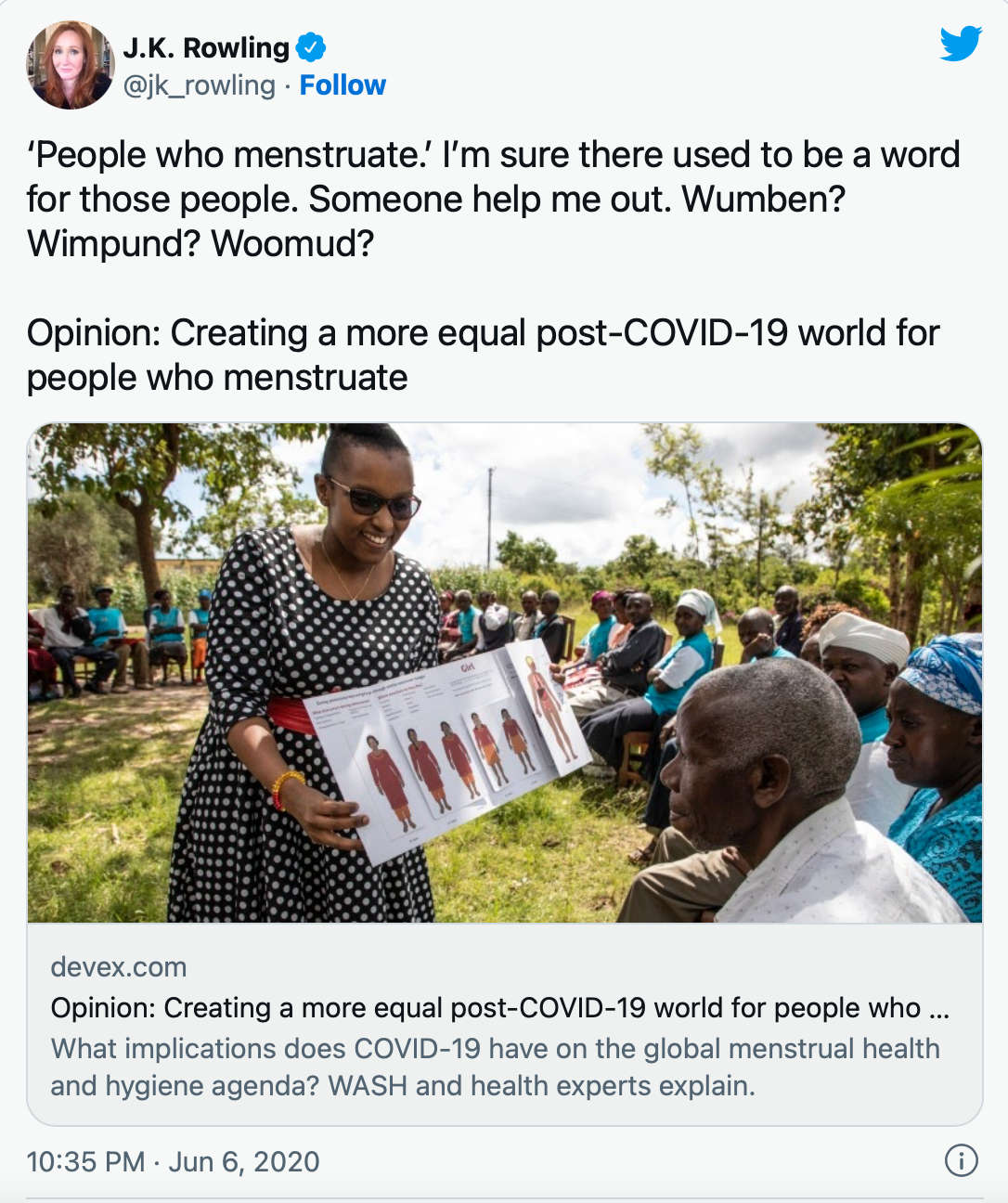 Midler, who is best known for her roles in films including Hocus Pocus and Beaches, has also previously raised eyebrows on social media over apparently trans-insensitive comments.

She previously apologised over a now-deleted tweet in which she wrote about Caitlyn Jenner using her former name, asking whether she would go back in time and remarry Kardashian matriarch Kris Jenner.

At the time, she admitted she had "misread the temper of the times".

Midler is yet to respond to her latest Twitter outcry.