Alec Baldwin: I Do Not Care About My Career Any More After Fatal Shooting On Set 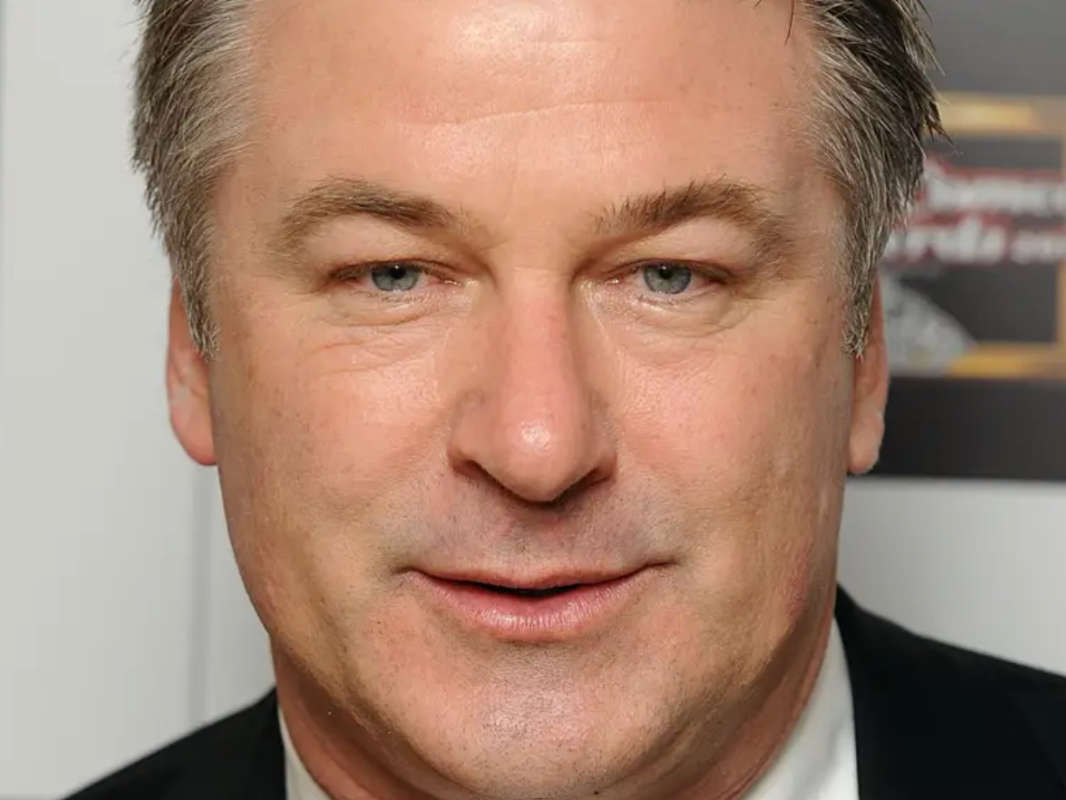 Alec Baldwin has said his acting career may be over as he denied pulling the trigger in the fatal shooting of Halyna Hutchins on the set of Rust.

The actor, 63, accidentally shot and killed cinematographer Hutchins when a prop gun he was holding went off during filming for the Western in New Mexico.

In his first interview since her death in October, Baldwin told Good Morning America host George Stephanopoulos he dreams about the incident “constantly”, adding:

“I couldn’t give a shit about my career anymore.”

Stephanopoulos then asked Baldwin “is it over?”, to which he replied: “It could be.”

In the exclusive interview, which aired on ABC in the US on Thursday night, Baldwin said he cocked the gun that killed Hutchins but “didn’t pull the trigger”.

On the day of the shooting, Baldwin told Stephanopoulos he and Hutchins met to rehearse a scene in which he was playing a character who drew his weapon on two foes.

Baldwin recalled that during the rehearsal, the film’s first assistant director, Dave Halls, handed him a revolver and told him “this is a cold gun” – an industry term for a weapon that is either empty or loaded with dummy rounds.

The actor said Hutchins proceeded to instruct him on where and how to hold the weapon, “which ended up being aimed right below her armpit”.

In order to get a particular shot, Baldwin said he needed to cock the gun but not fire it.

Stephanopoulos then asked if Baldwin ever pulled the trigger.

“No, no, no, no, no,” Baldwin replied. “I would never point a gun at anyone and pull a trigger at them.”

The actor was also asked if he felt any personal responsibility for Hutchins’ death.

“No. no. I might have killed myself if I thought I was responsible, and I don’t say that lightly,” Baldwin said.

“I don’t know what happened on that set. Someone put a live bullet in a gun, a bullet that wasn’t even supposed to be on the property.

“Someone is ​responsible for what happened, and I can’t say who that is, but I know it’s not me.”

Although there has been speculation that Baldwin could face criminal charges over the incident, he told Stephanopolous people “in the know” believe that to be “highly unlikely”.

However, he said the events of the day continue to weigh on him.

“I go through my day, and I make it through the day. Then I collapse at the end of the day. Emotionally, I collapse.”