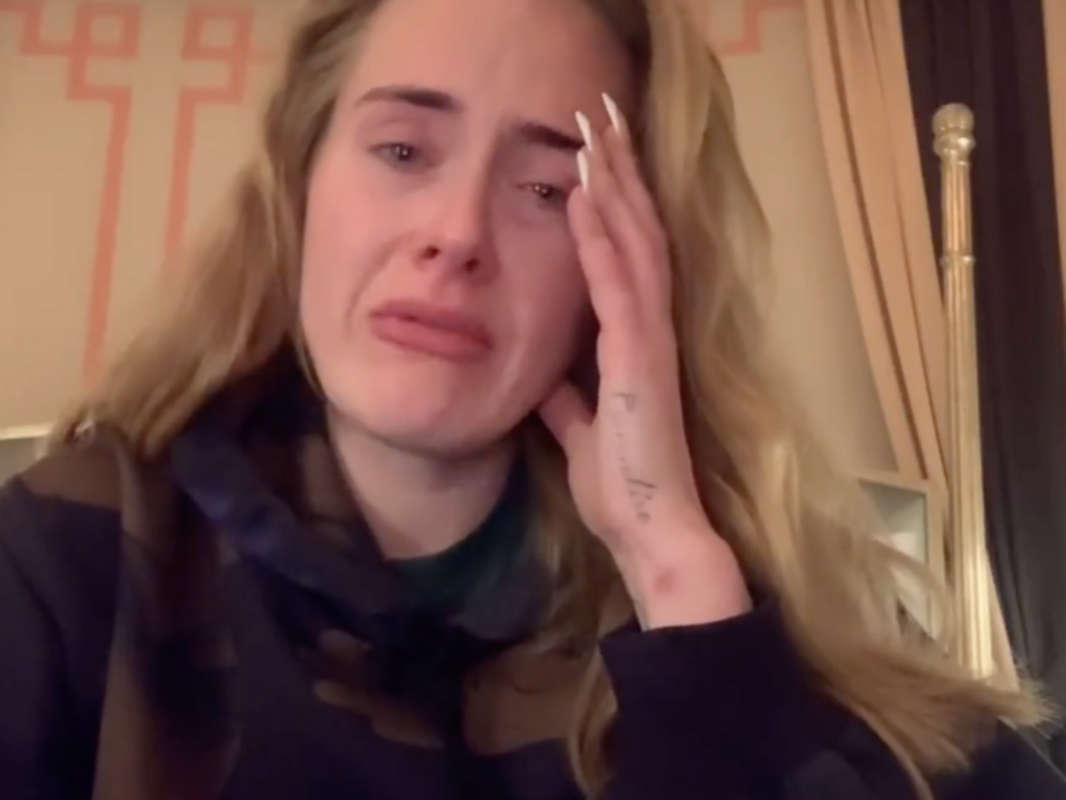 Adele says the "brutal" backlash to her decision to postpone her Las Vegas shows made her a "shell of a person" for months.

The singer was due to perform a series of concerts from January to April this year at Caesars Palace but they were scrapped just 24 hours before the opening night.

The 34-year-old shared a tearful video message apologising on social media at the time, saying her team had been "absolutely destroyed by delivery delays and COVID".

But some fans complained they had spent thousands to travel to Vegas for the shows - and new dates for Adele's residency are yet to be confirmed.

Appearing on BBC Radio 4's Desert Island Discs, Adele said she "definitely felt everyone's disappointment" following her decision and she had been "devastated". 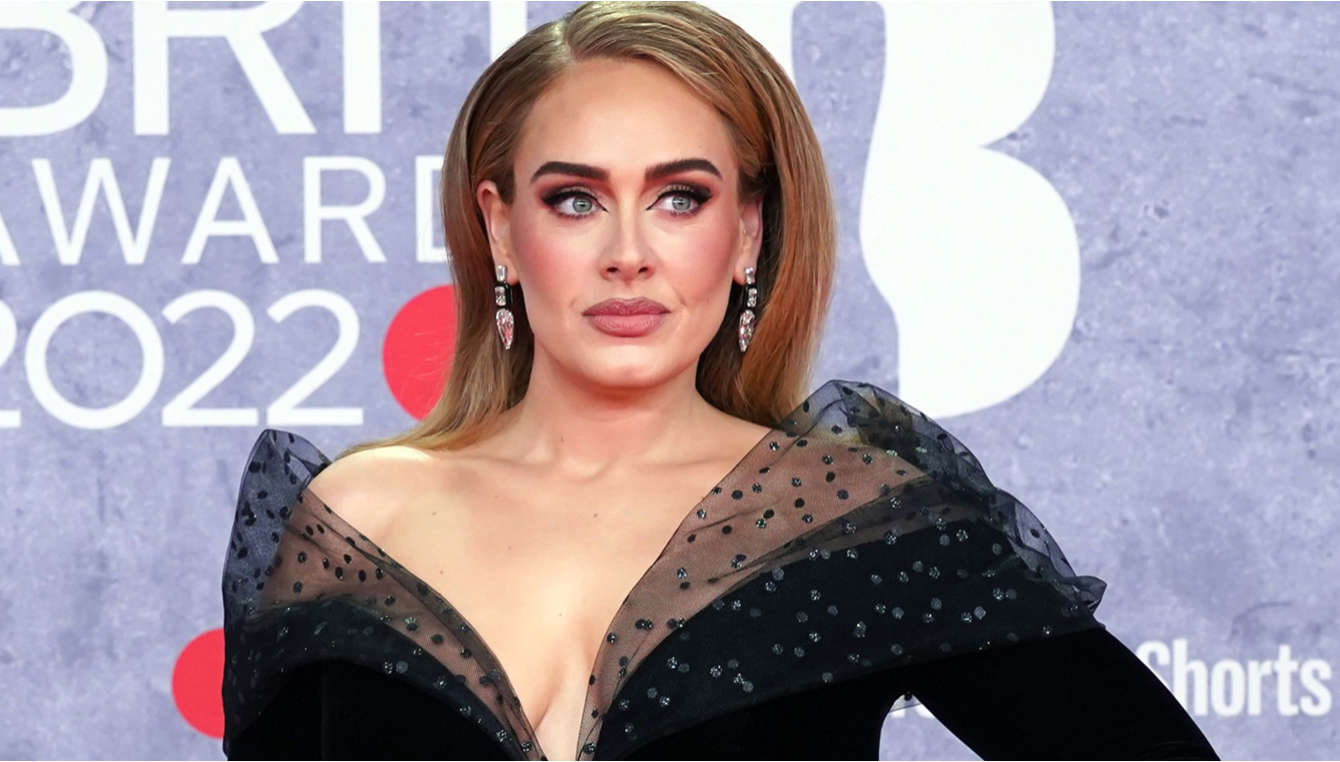 "I was frightened about letting them down and I thought I could pull it together and make it work, and I couldn't.

"I stand by that decision. I don't think any other artist would have done what I did, and I think that is why it was such a massive, massive story.

She added: "But it was horrible and the reaction was brutal. I was a shell of a person for a couple of months."

Asked how she dealt with the fall-out from the announcement, Adele said:

"I just had to wait it out and just grieve it. Just grieve the shows and get over the guilt. But it was brutal."

She addressed her relationship with her alcoholic father, Mark Evans, who she was estranged from but reconciled with shortly before his death from cancer in 2021.

"When I found out that he was ill a few years ago, I got the call and I drove straight there. It was hard but it was definitely one of the biggest moments of my life in a good way, when I went to go and see him.

"I made the peace with him when I found out he was sick. And we really got on, which was amazing, but also sad because he was really bloody funny.

"He is really funny and I don't remember that when I was little. But it was really nice. We laughed and we gossiped and we cried. It was great for both of us."

The singer, who has a son Angelo with her ex-husband Simon Konecki, said she wants more children with her boyfriend, American sports agent Rich Paul.

She said: "I definitely would like a couple more kids. It would be wonderful if we can. If not, I have got Angelo. I just want to be happy."